Taking place from 14 – 16 February 2020, the 8th edition of the Investec Cape Town Art Fair continues to bring together galleries and artists from around the world and to showcase new talent: This year, a third of the exhibitors are new to the fair.

Here are some other highlights for 2020.

An exploration of ongoing transformation, TOMORROWS/TODAY is a curated section that takes a look at contemporary sociopolitical dynamics through the framework of unorthodox art forms. Featuring a cross-section of emerging artists from Africa and the diaspora – artists who are set to be tomorrow’s leading names – it was guest co-curated this year by Nkule Mabaso, the curator at Michaelis Galleries, Cape Town, and Luigi Fassi, the artistic director of MAN Contemporary Art Museum in Nuoro, Italy. The line-up includes the likes of Amanda Mushate (Zimbabwe) of First Floor Gallery in Zimbabwe; François-Xavier Gbré (France) of Gallery Cécile Fakhoury in Ivory Coast, Senegal and Paris; Ernesto Shikhani (Mozambique) of Perve Galeria in Portugal; and two South Africans: Bonolo Kavula of Suburbia Contemporary in Spain and Isabelle Grobler of Sulger-Buel Gallery in London, amongst others. 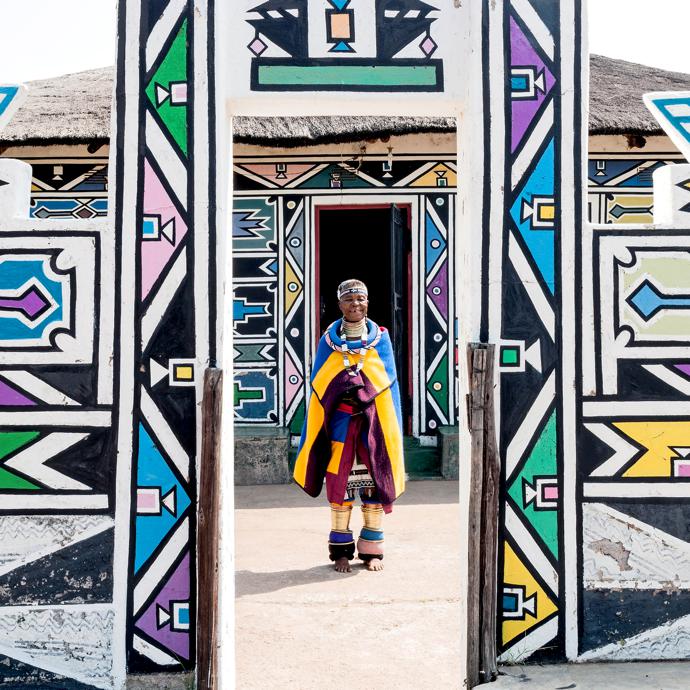 3. A Firsthand Intro To Arte Povera

One of the major founders of the Italian contemporary art movement Arte Povera – which took place between the end of the 1960s and the beginning of the 1970s and saw artists explore the relationship between artist and object and between the cultural access of the wealthy and that of people born into poverty – will be exhibited at the fair this year. Giorgio Persano of Torino, Italy, opened in the ’70s and home to Conceptual Art, Arte Povera and Minimal Art in Europe, will be showcasing two representatives of the Arte Povera movement – Mario Merz and Michelangelo Pistoletto. Another gallery showcasing the movement is Galleria Massimo Minini, representing artist Giulio Paolini.

Art Fair director Laura Vincenti explained that the theme for the third iteration of the SOLO section was chosen to communicate how artists speak and relate to Space in their works and beyond, also Space’s politicisation through issues of geopolitics, migration, spatial practice and theory, diasporic studies and borders, national and abstract.

“So there is a double theme in one theme – the space inside the artwork, and how the work is placed to interact with space,” she says. The theme of Space also gestures towards broader cultural sensitivities in the sociopolitical moment, in which there is a heated national debate about historical entitlements to Space.

Some of the artists selected for the SOLO section 2020 include Kirsten Beets (SA) of Salon Ninety One; Teresa Kutala Firmino (SA) of Everard Read Gallery; Mawande Ka Zenzile (SA) of Stevenson; and Sungi Mlengeya (Tanzania) of Afriart Gallery, Uganda.

Sustainability and the fate of the planet is a hot topic around the world, and a host of artists at this year’s fair have made wonders from waste – using the detritus of human life as inspiration or raw material for their work.

In her work, Portuguese artist Joana Vasconcelos, for example, re-contextualises and de-contextualises existing objects. Joanna, who rose to prominence after exhibiting at the 51st Venice Biennale in 2005, was the first woman and the youngest artist to exhibit at the Palace of Versailles, and has had a solo show at the Guggenheim Museum in Bilbao.

Cape Town-based Congolese artist Patrick Bongoy will be exhibiting his rubber and hessian creatures created in response to environmental pollution and Nigerian artist Nnenna Okore’s tactile sculptures will also be on show. Concerned for the Earth’s vulnerability amidst the wave of climate disaster, Nnenna romanticises nature, combining reductive methods of shredding, fraying, twisting and teasing with constructive processes of tying, weaving, stitching and dyeing.

In addition to the Walkabouts (guided tours by curators, academics, and artists) and the Talks (panel discussions by leading experts held at The Westin Cape Town, directly across the street from the fair), this year you can explore the Mother City’s art hotspots and take in an art documentary.

Gallery Night allows fairgoers to go gallery hopping on board a City Sightseeing Double Decker bus. ART.DOC, the most recent addition to the fair, is a programme of film screenings at Cape Town’s oldest cinema, The Labia. The line-up, which focuses on art documentaries, is open to the public free of charge, on a first-come first-serve basis. For more details on all of the events, check out the programme here.