The nominees for 2020’s Most Beautiful Object in South Africa have been announced.

Forming part of the Design Indaba Festival programme, Most Beautiful Object in South Africa is made up of 10 objects / projects, each nominated by a local industry leader and personality, from artists and performers to fashion designers and film directors.

The winner will be announced at the Design Indaba Festival, running from 26 – 28 February 2020, in Cape Town. Last year, the award went to Houtlander for the design duo’s Interdependence Bench II.

You can vote online for your favourite at designindaba.com. The objects will also be on view at Nightscape, a ticketed after-hours event that is open to the public and forms part of the Festival.

Below, in no particular order are the list of nominees and nominators: 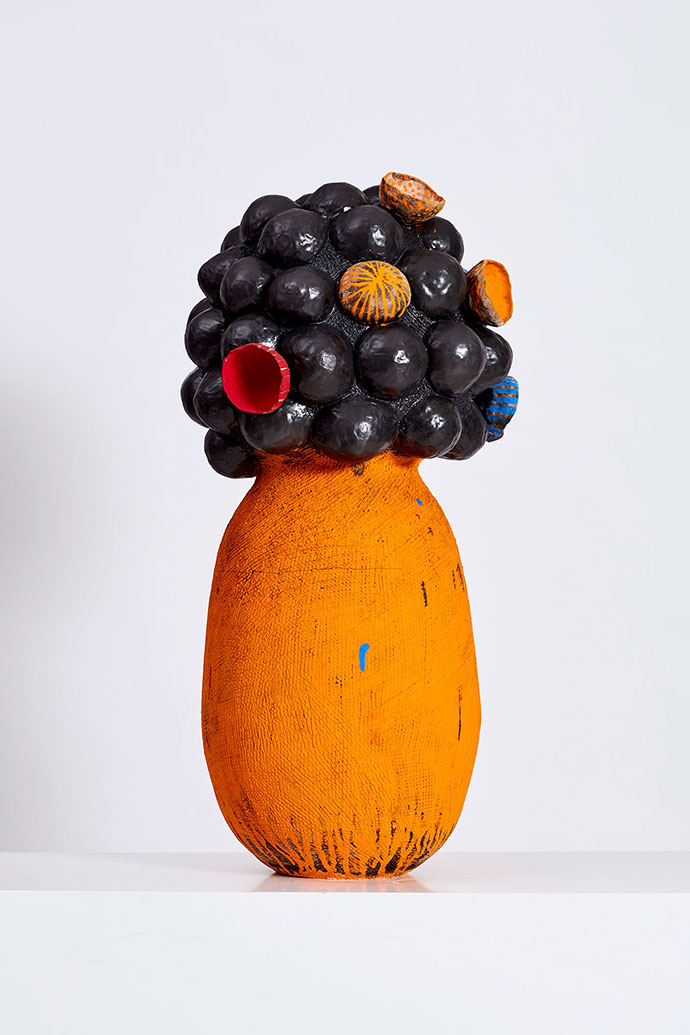 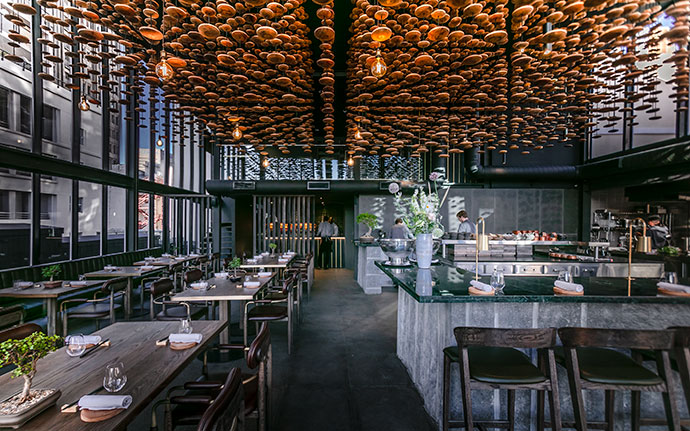 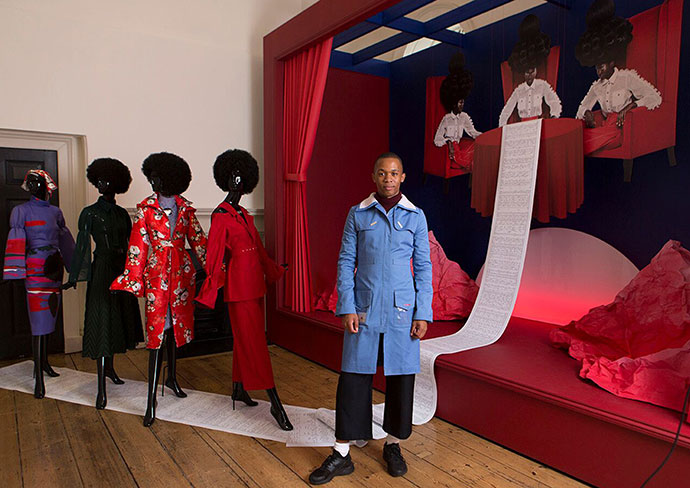 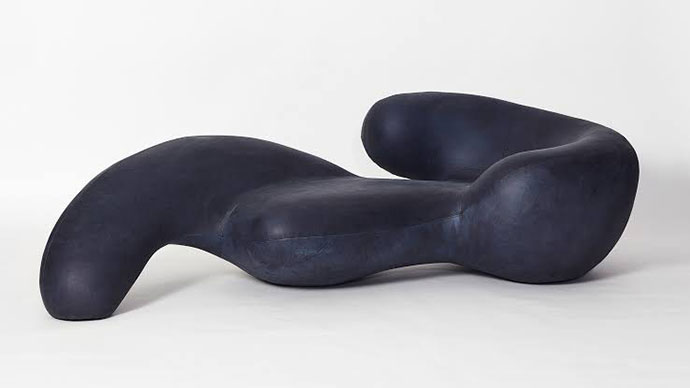 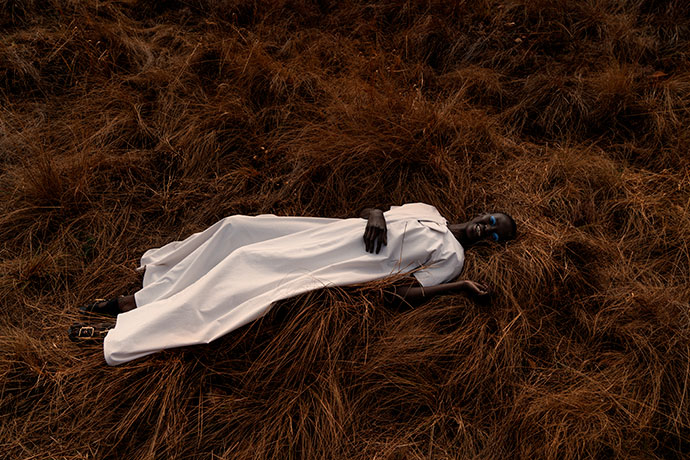 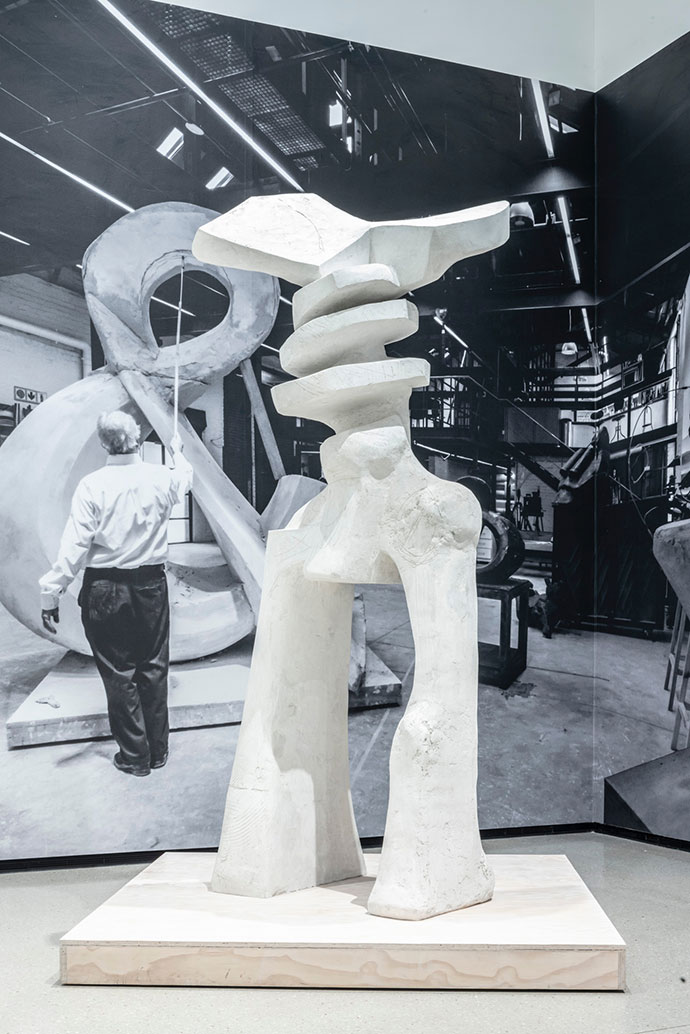 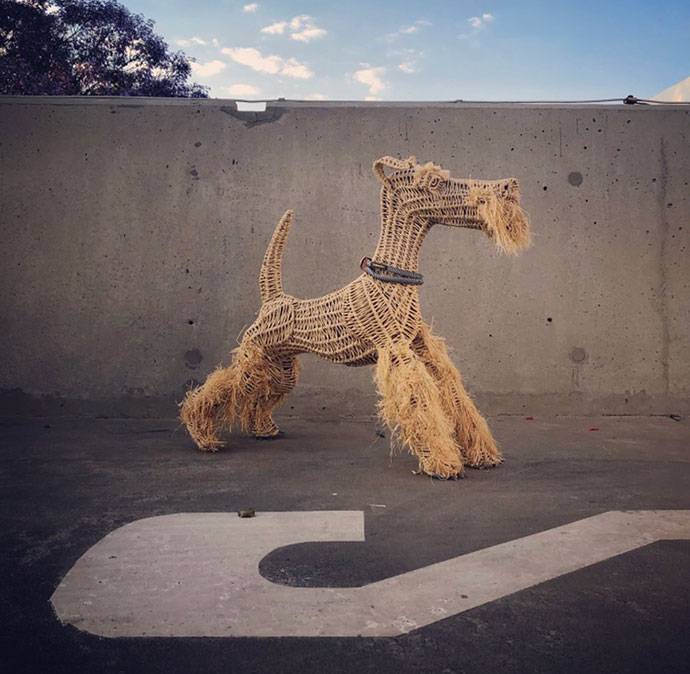 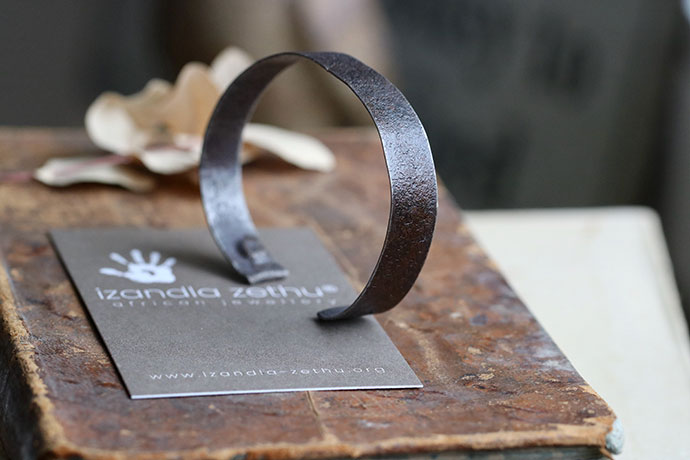 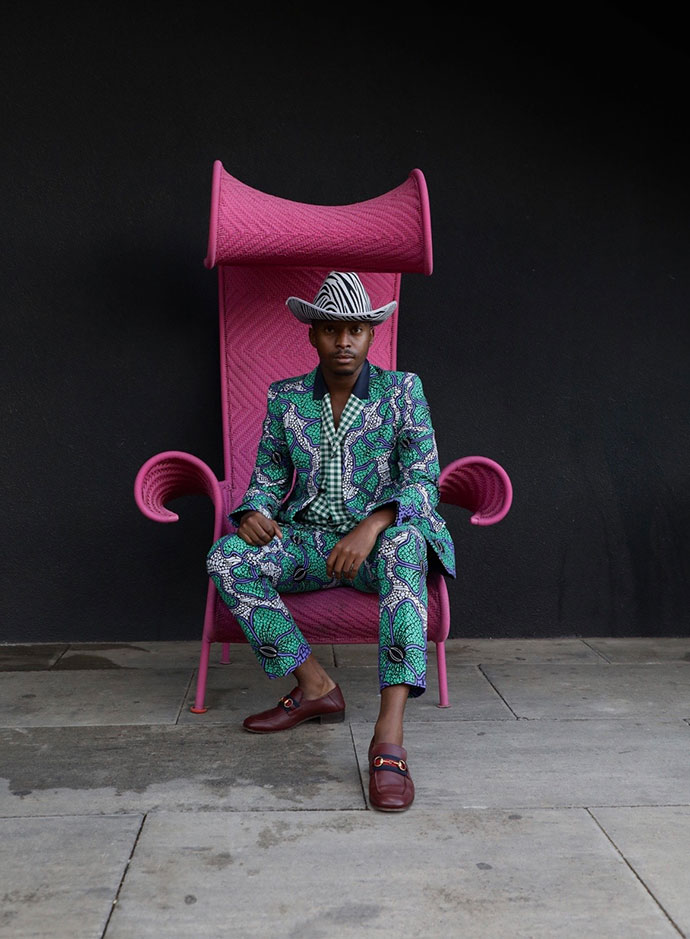 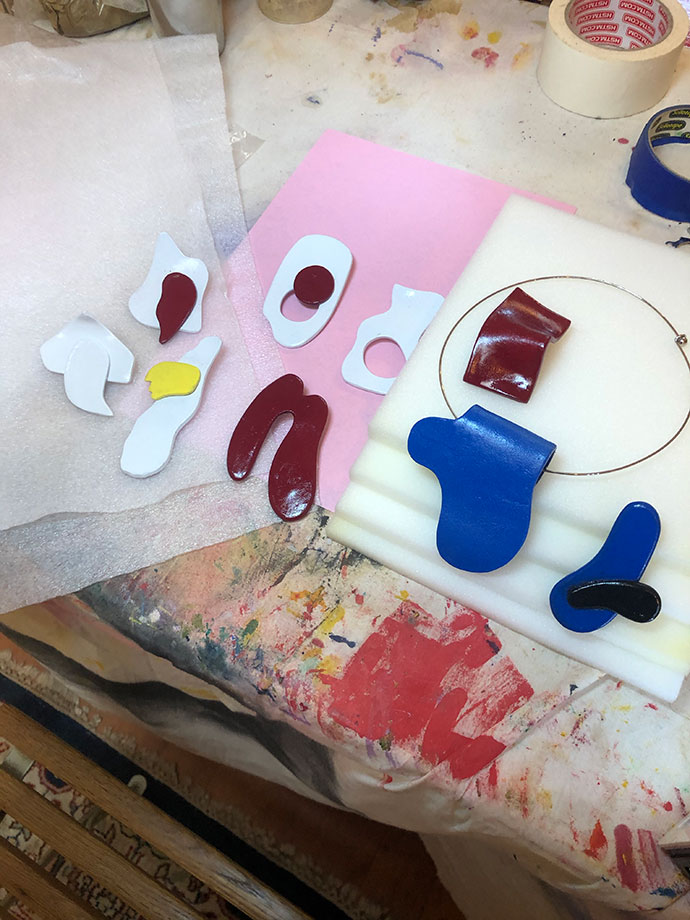