Award-winning Japanese design engineer Kinya Tagawa, who is a co-founder and partner at design innovation firm Takram, is heading to South Africa to speak at this year’s Design Indaba conference, now in its 25th year.

VISI caught up with Kinya to chat about the future of design, self-organisation devices and what he’s looking forward to at Design Indaba 2020. 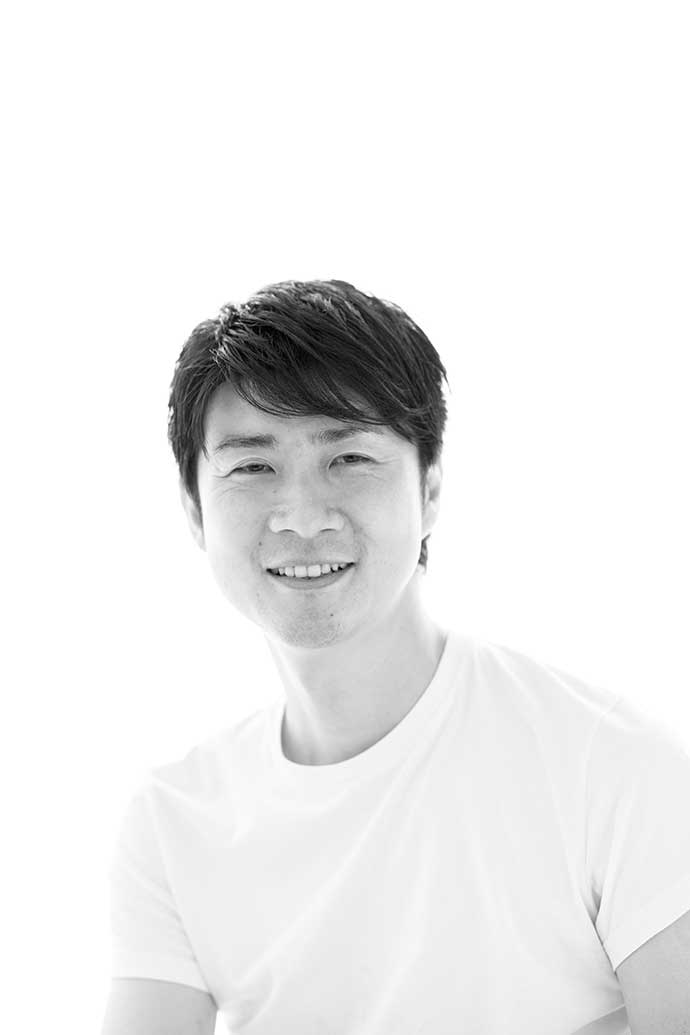 I would like to focus on designing things that transform or disrupt the current framework. Such outputs might be a product or service for a company, or a more research-based, conceptual and experimental project that gazes into the future. It might also be further engagement in education or being involved in public policy creation.

What do you imagine will be the focus of design in the future?

As the integration of physical and digital spreads further to artefacts and environments, we are likely to encounter increasing mismatches and “unknowable” issues arising between humans and systems. The scale of such matters will be larger than any previous challenges the design industry has ever faced. With this in mind, designers must prepare themselves for such future societal demands.

Talk us briefly through your concept for SELFORG, a self-organisation device of the future, created to commemorate TEIJIN Limited’s 100th anniversary?

According to the Japan Meteorological Agency, in the past century, the average temperature in Tokyo has increased by 3.2°C. Urbanisation is reportedly a major factor behind this “heat island” phenomenon, but severe damage to ecosystems resulting from sudden climate change has become a global problem. Together with TEIJIN, one of the world’s most renowned fibre manufacturers, we explored the potential of “fibre” in a heating future.

The scenario takes place in a future society where the “heat island” phenomenon has exploded and resulted in increased sea-level rise globally. With the receding coastlines, many waterside metropolises around the world saw their populations moving inland, causing a construction rush. Concurrently, the rising temperature nudges people to move their core “operational” times to evening hours.

In this future, through biomimetic engineering, fibre technology has widened its role in society, offering different functions to enhance our everyday lives. SELFORG is one such technology that originates from self-organisational phenomena more typically seen in nature. What if we can create synthetic fibres in a similar way to how we grow plants?

Under the concept of “fibre seeds”, we developed a series of scenarios in which such technology might thrive. What if we can grow adhesive fibres for glueing things? What if fibres can grow into garments? What if we can apply self-healing fibres to roads and other infrastructures so that they become self-sustaining?

From all of these scenarios, we envisage a “softer world” in which fibres replace metal and concrete, resulting in a safer and more sustainable world.

You can read more about this project at takram.com or at 100.teijin.co.jp.

Takram’s work extends from experimental design and installations to products and graphic design. Is there a project you’ve most enjoyed working on?

It is most rewarding to see a project achieve creative perfection (from concept to final detail level). While there is “joy” during the project, there’s also joy in seeing a project make a social impact – a pleasure that arrives after our delivery, which allows us the time to understand and appreciate the true meaning and effects of the project. 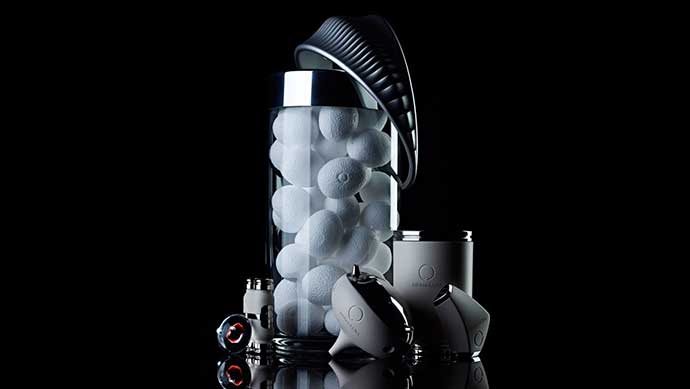 What are you most looking forward to at Design Indaba 2020?

I’m hoping to discuss the project we’ll be presenting at Design Indaba with fellow thought leaders from around the world. I also hope that our participation and the project will open up new initiatives and opportunities for us to collaborate with others.