Besides being a way of life, Minimalism is an ethos of design and architecture that places value on the things that matter most, revealing an authenticity in what we really need in our homes.

Any discussion about Minimalism as a design movement would have to start in the East. Traditional Japanese design, with its concepts of ikebana (precise floral arrangement), wabisabi (authenticity in natural imperfection) and ma (spatial intervals), existed long before the rest of the world embraced Minimalism in the 1960s and ’70s.

This Western turn to simple, pared-back, contemplative forms was mostly in opposition to Abstract Expressionism, with its dramatic excess and perceived spontaneity. Minimalists – in art, music, literature, fashion and architecture – were more interested in pauses and reflection. They sought to include resolved form, calming space and considered materials rather than extra brushstrokes, layered harmonies, additional sentences, more accessories or unnecessary walls.

For design, this meant clean, reductive lines, a simple colour palette and a deliberate focus on function that adds value. Minimalism, at its core, became about the stripped down essentials, allowing buildings, products and interiors to reveal their true essence without superfluous distraction.

A rejection of lavish over-decoration, its textbook roots lie in the first half of the 1900s, in the De Stijl movement founded in The Netherlands, which employed only horizontal and vertical lines, and black, white and primary colours, and Bauhaus, in which the phrase “less in more” was coined by architect Ludwig Mies van der Rohe. 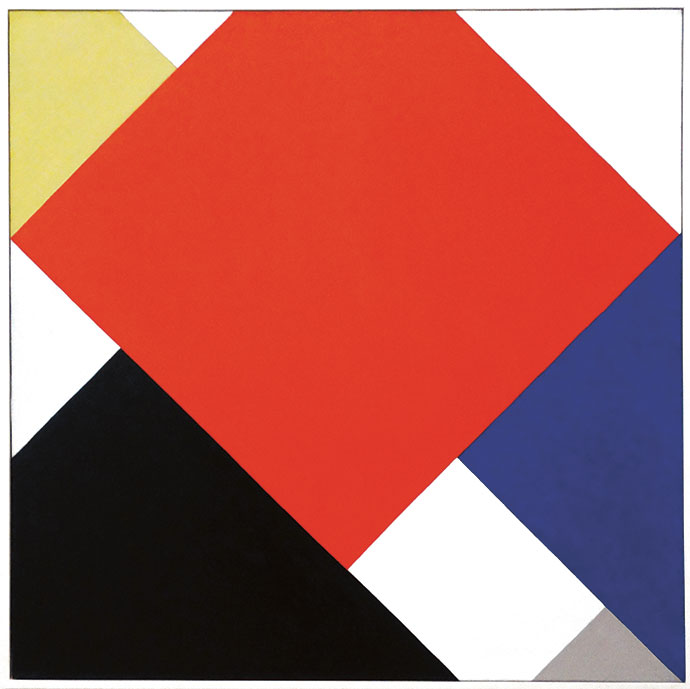 Counter-Composition V by Theo Van Doesburg, the Dutch artist who was the founder and leader of De Stijl.

The Apple brand, Helvetica typeface and Scandinavian design are examples of Minimalism’s continued relevance. Marie Kondo’s ruthless rules to decluttering your lifestyle, and Netflix’s Minimalism: A Documentary About the Important Things, which depicts people rejecting fast fashion and living in the smallest homes possible, have further highlighted this contemporary trend. The word is now even associated with anti-consumerism, and a concern for sustainability and environmental impact.

Celebrated British architectural designer John Pawson’s work is very clearly influenced by Zen principles learned from years spent working in Japan and his voluminous Minimalist spaces provide a sense of clarity, depth and aliveness. “Minimalism is not defined by what is not there, but by the rightness of what is, and the richness with which this is experienced,” is Pawson’s definition. “It’s just about making sure you don’t have more than you need.” 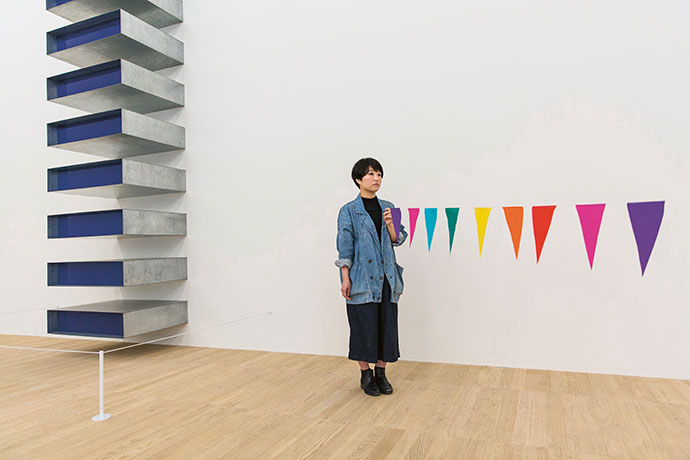 “Untitled” by Donald Judd at the Tate Modern in London.

Fittingly though, any discussion on Minimalism should also conclude in the East … and with Japanese architects and Pritzker Prize winners Tadao Ando and Kazuyo Sejima. These globally celebrated Minimalists are lauded for a building style that prioritises the emotional impact of bareness and foremost in their work is the manner in which their Japanese culture views the relationship between buildings and nature. 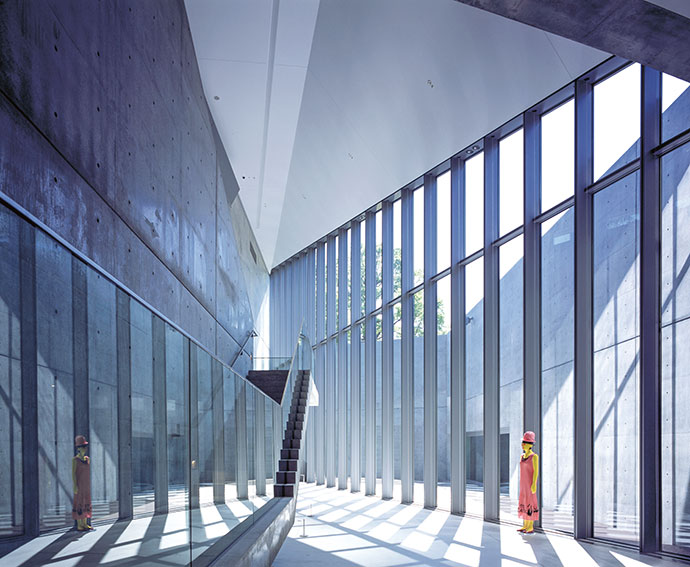 The 21 21 Design Sight art gallery in Tokyo by Tadao Ando. 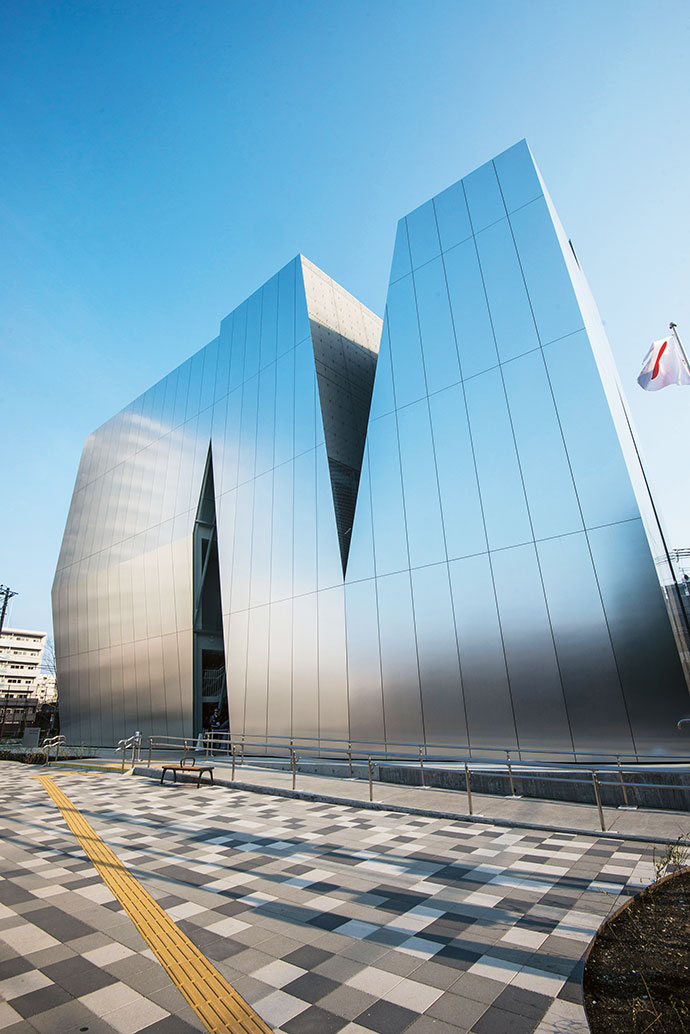 Besides the remarkable buildings the two architects have designed in Japan, Ando’s Armani World headquarters in Milan and Sejima’s design for New York’s New Museum have become part of the Minimalist landscape in the West.

From Bauhaus to Brutalism, find out about more design movements, here.