From a clever Lexus ad with an art focus to ribbon chairs designed by Nika Zupanc, the Obamas’ official portraits and an arctic hotel by Snøhetta, these are the VISI team’s top picks of the week.

“This picturesque little cottage by HOLA Design, situated in southern Poland, has been designed to reflect the area’s rich history,” says Online Editor Lindi Brownell Meiring. “I would just love to stay here for a couple of nights!” 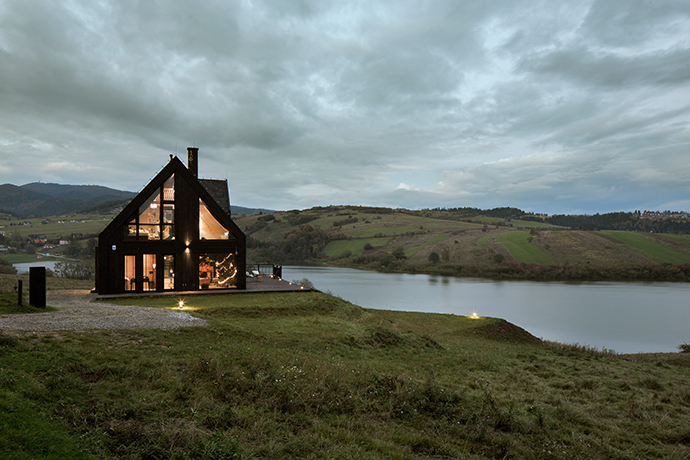 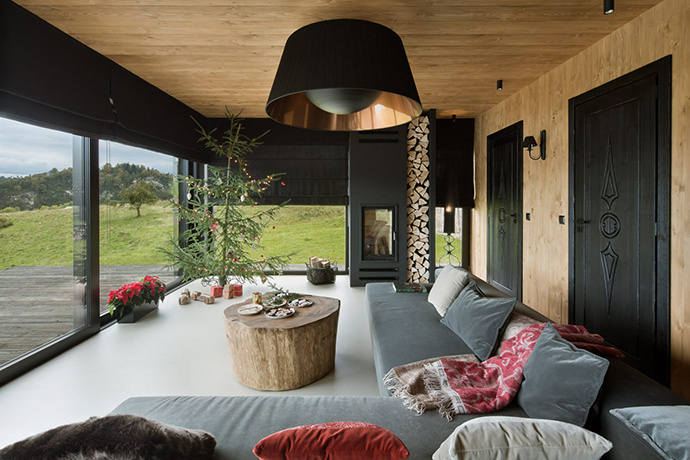 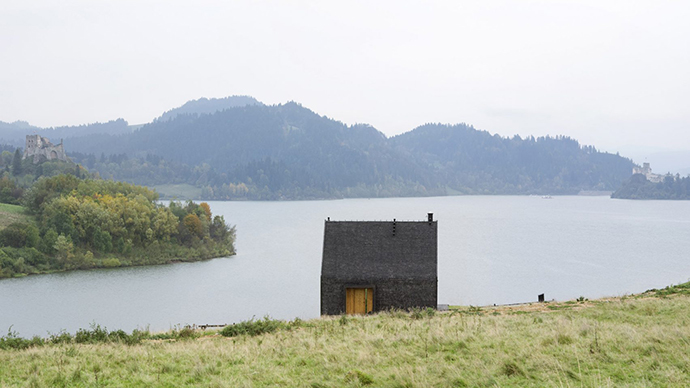 2. Lexus Ad: The Art of Standing Out

“I really like the clever way in which Lexus has used well-known artworks to complement its new car release,” says Art Director Anton Pietersen. “The car and the artworks are perfectly placed in a new modern context and I appreciate how the car becomes one with the artworks.” 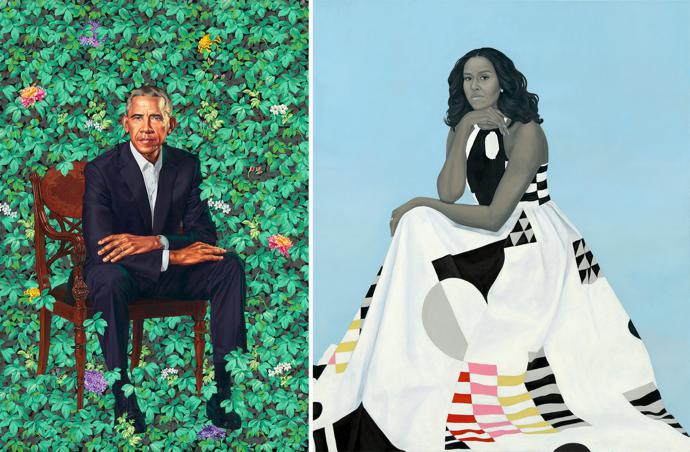 “Slovenian designer Nika Zupanc’s Ribbon Chair was created to express a sense of femininity and the symbolism of the classic ribbon,” says Managing Editor Samantha Charles. “The chair is available in white, pink, gold, bronze and black.” 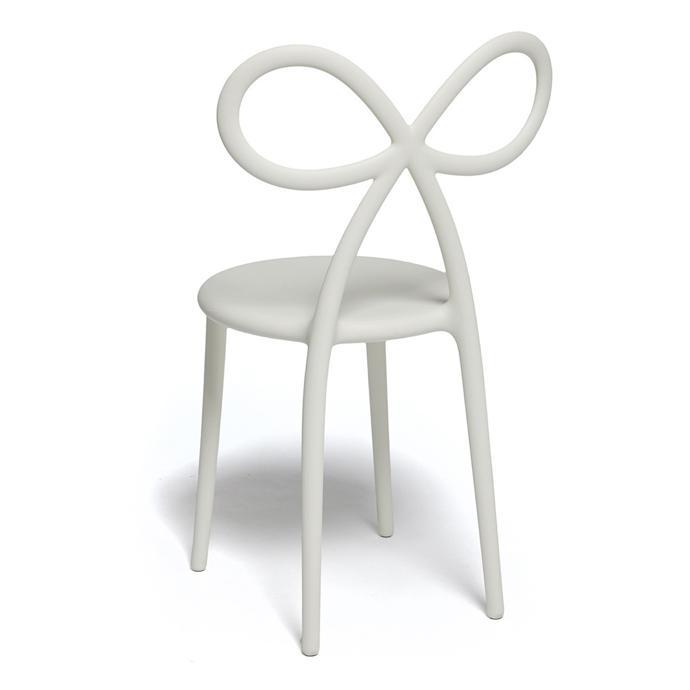 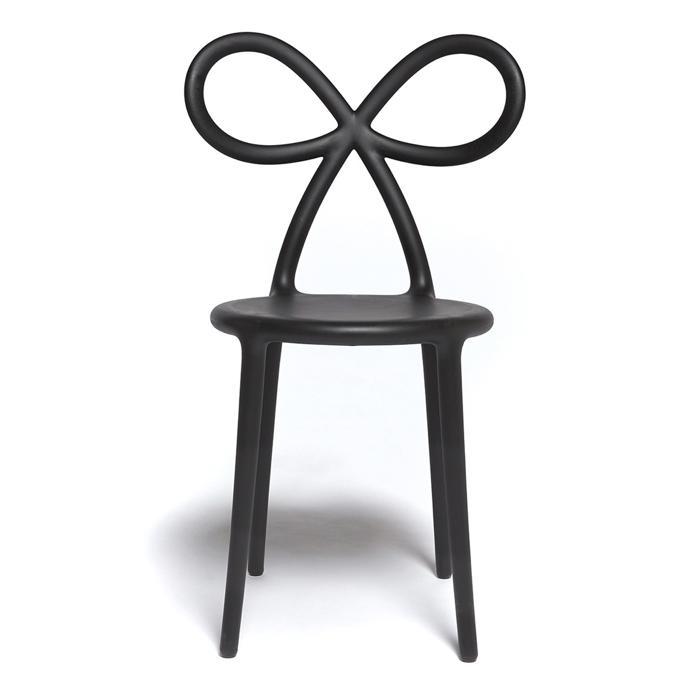 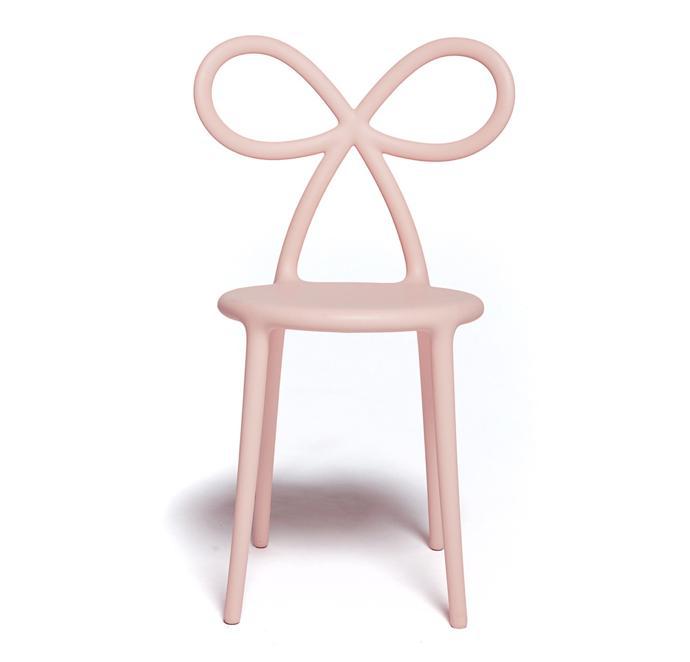 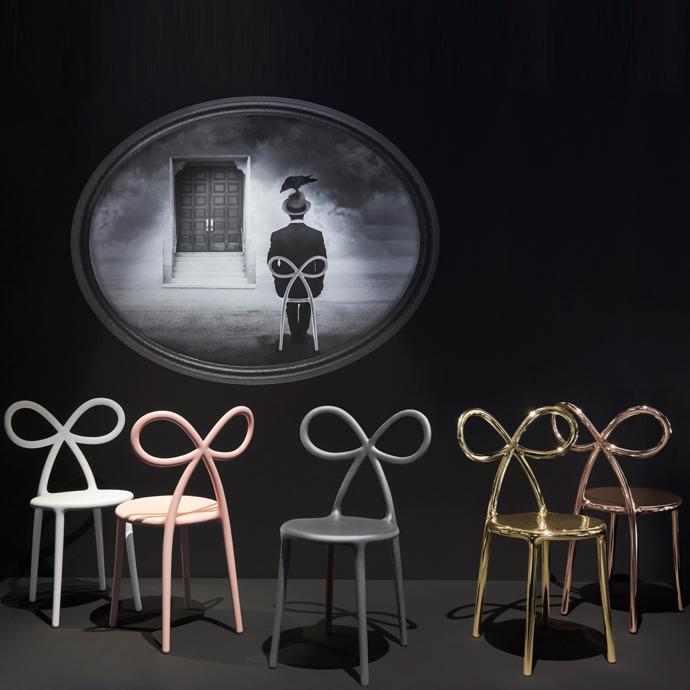 “Renowned Norwegian architects Snøhetta have designed a new energy-efficient hotel called ‘Svart’, located above the Arctic Circle,” says Editor-in-Chief Sumien Brink. “The hotel will produce its own energy and reduce energy consumption by approximately 85%, in comparison to other modern hotels. In this unbearable heat, I dream about this hotel.” 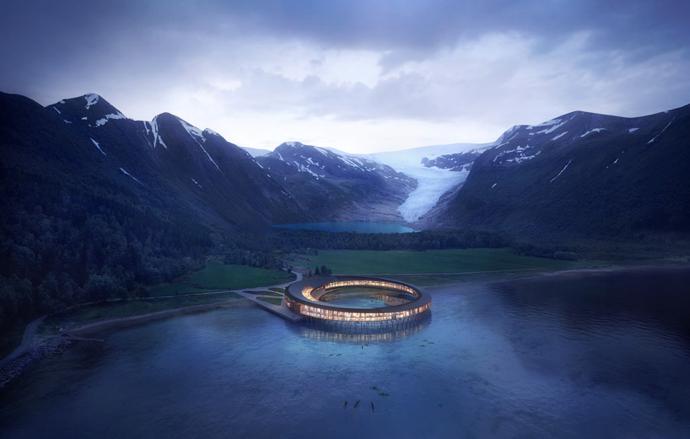 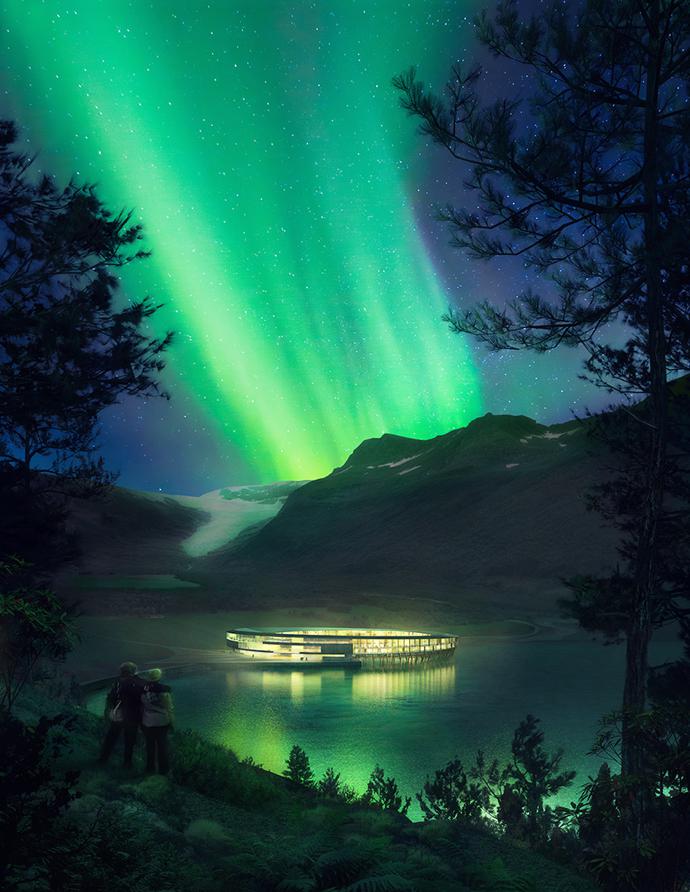 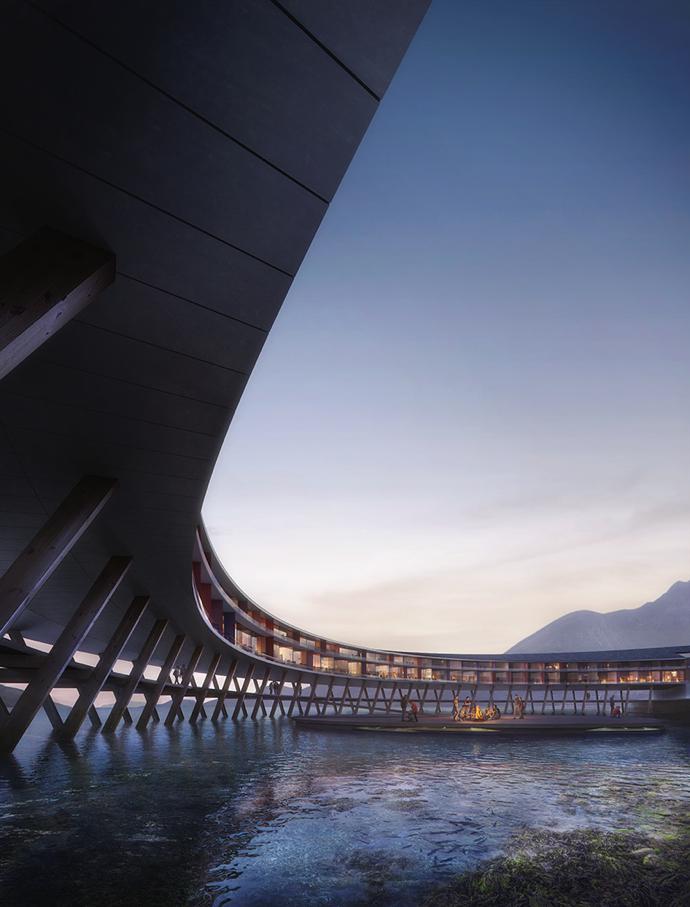 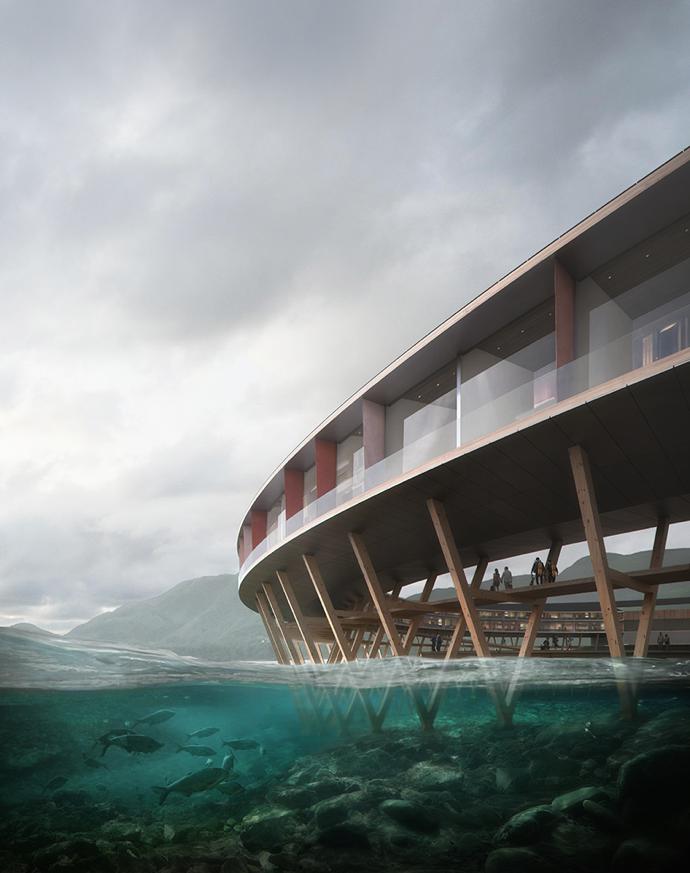