From a real-life nature-inspired Pantone colour swatch to architect Sir David Adjaye’s knighthood, these are the VISI team’s top picks of the week.

“Annie Sloan has announced that two new colours will join the Chalk Paint™ Decorative Paint range by Annie Sloan in Southern Africa this May,” says Assistant Editor Tracy Greenwood. “The inspiration for the colours, namely Amsterdam Green and Honfleur, has been taken from Europe.” 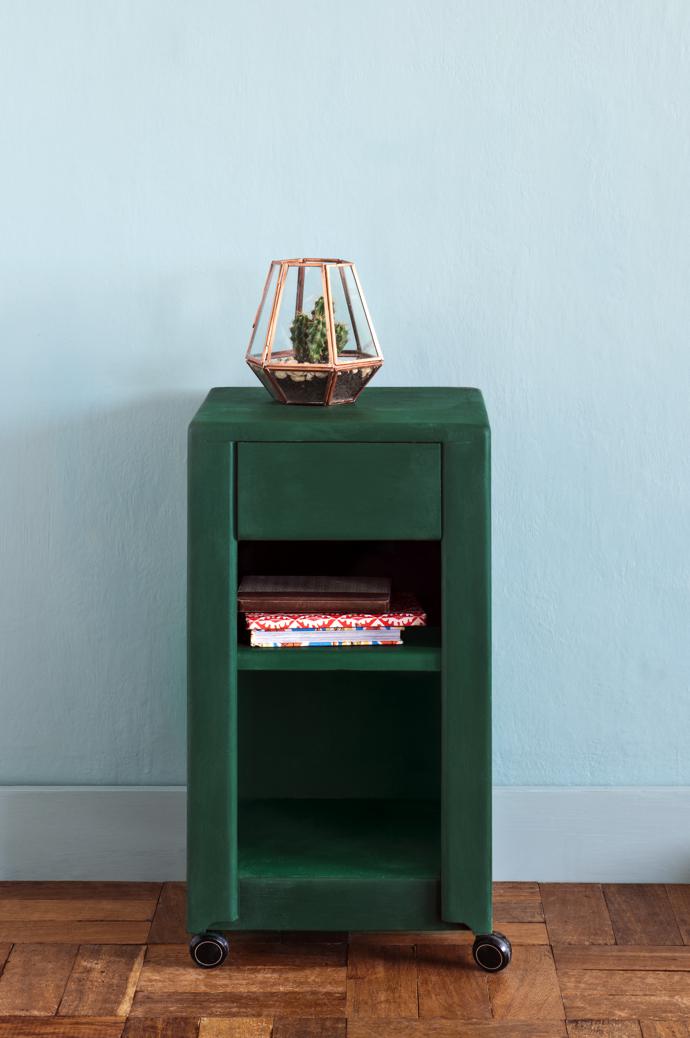 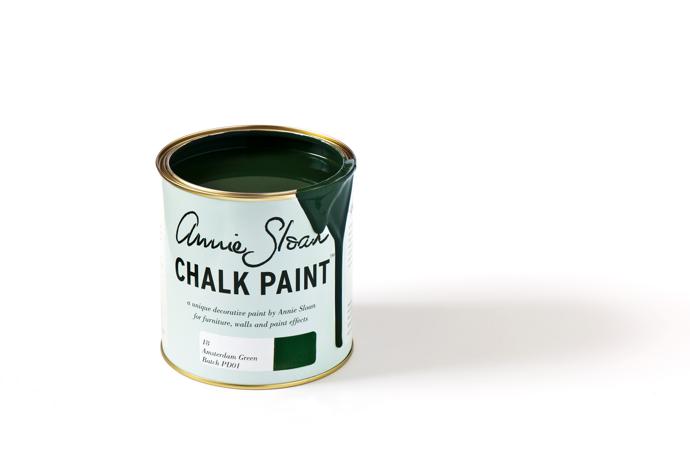 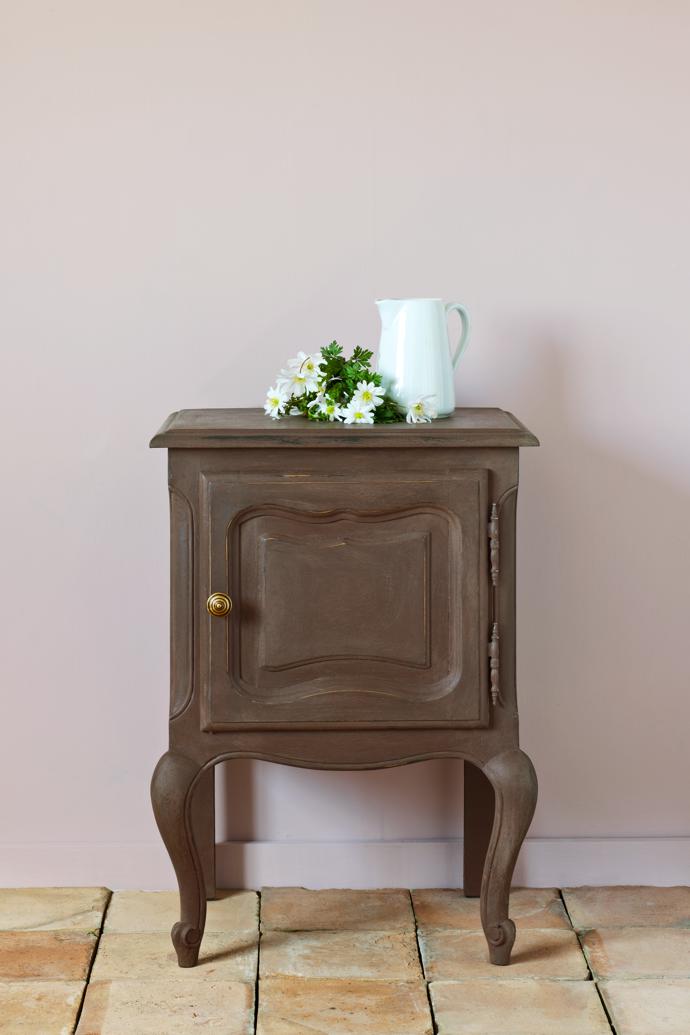 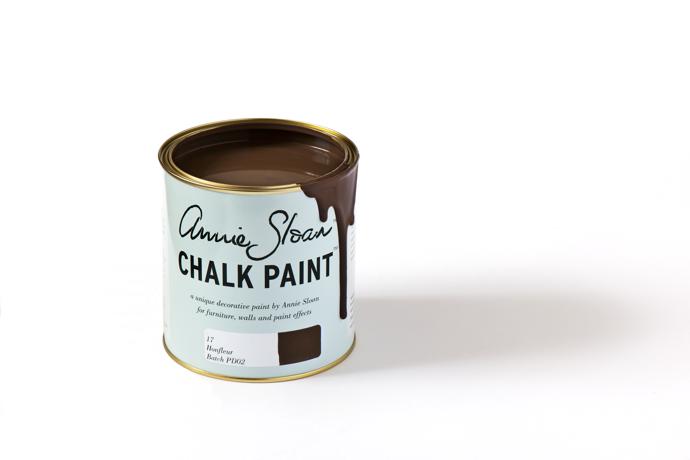 “Sir David Adjaye is my absolute favourite architect,” says Online Editor Lindi Brownell Meiring. “The fact that he was recently knighted makes me so happy. He is a true inspiration and this accolade is so well deserved.” 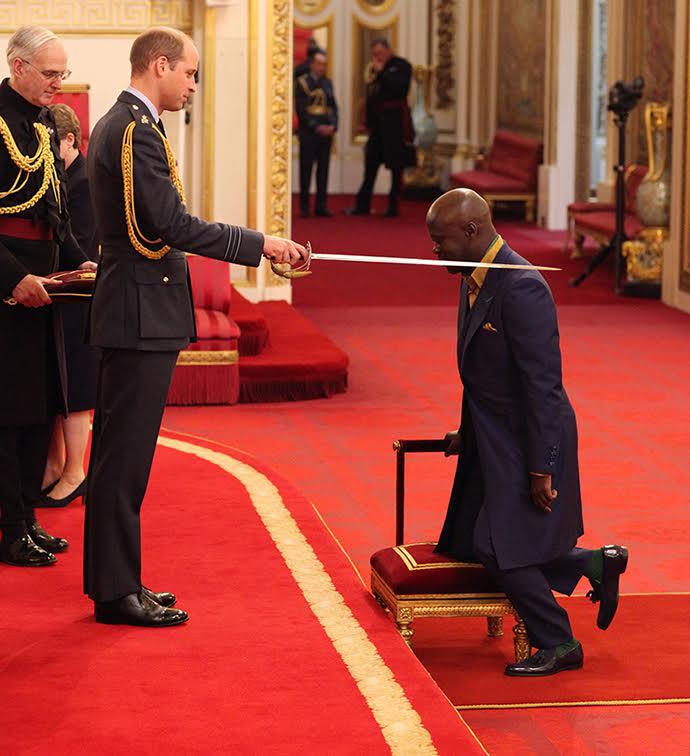 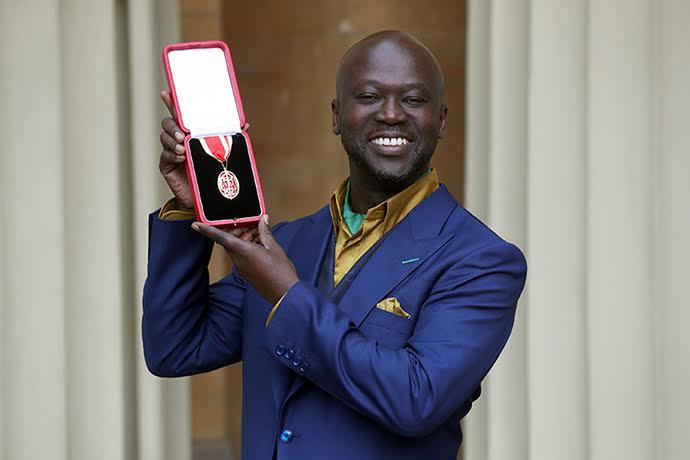 “I love the images that graphic designer Andrea Antoni has taken to creating while searching the world for Pantone colours,” says Features Writer Amelia Brown. “Andrea uses his skills to digitally insert Pantone colour palette swatches using images he has taken over time.” 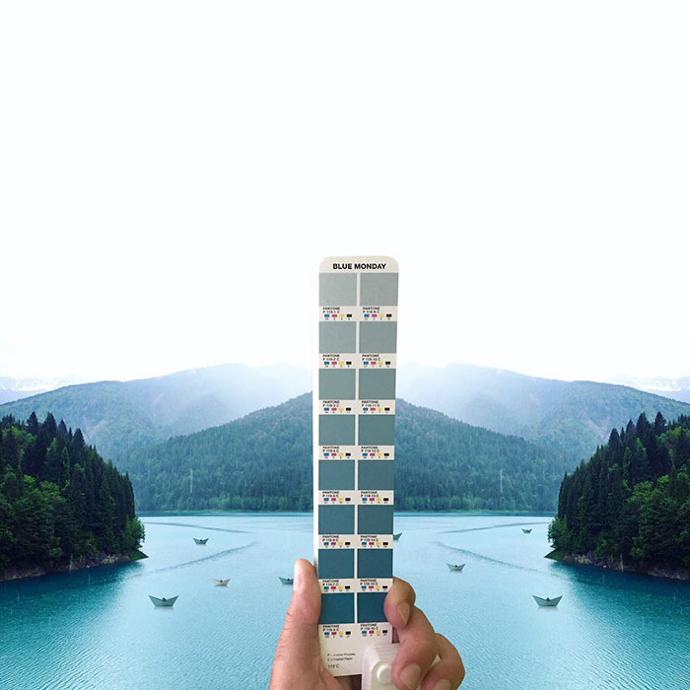 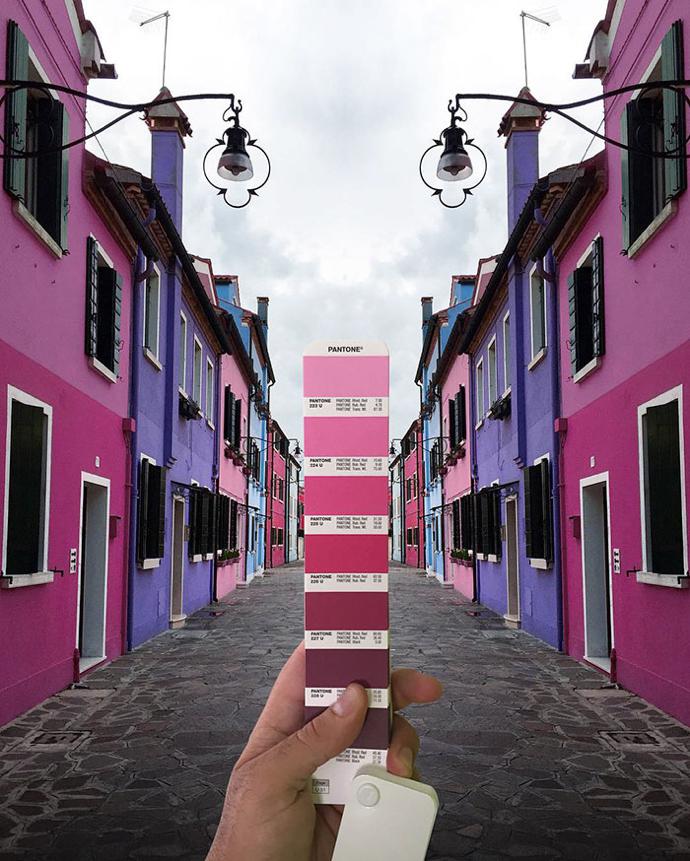 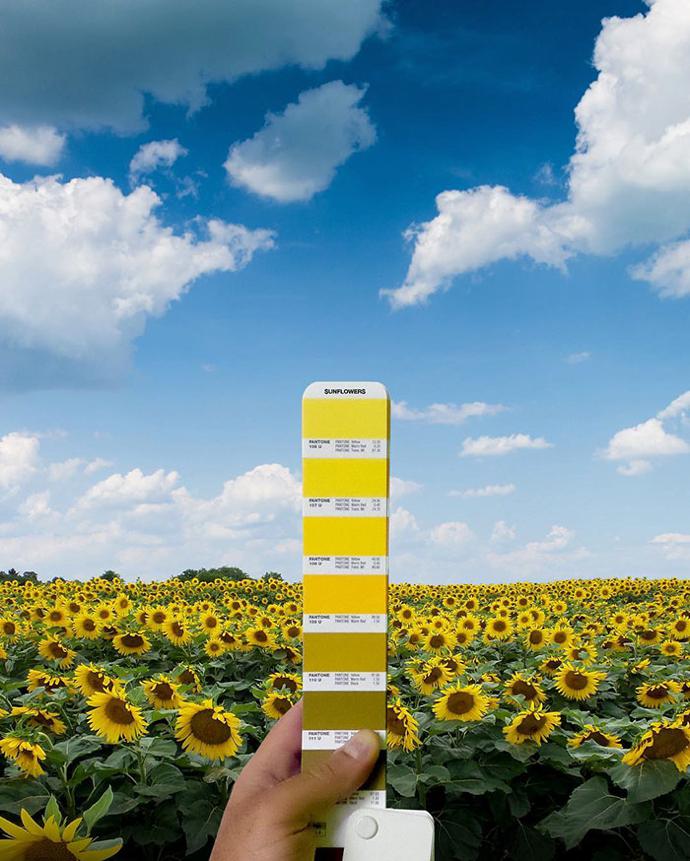 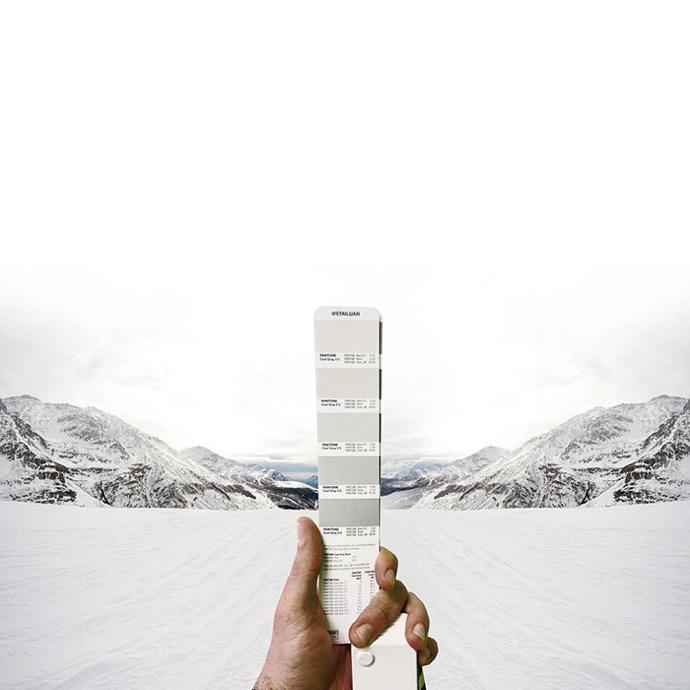 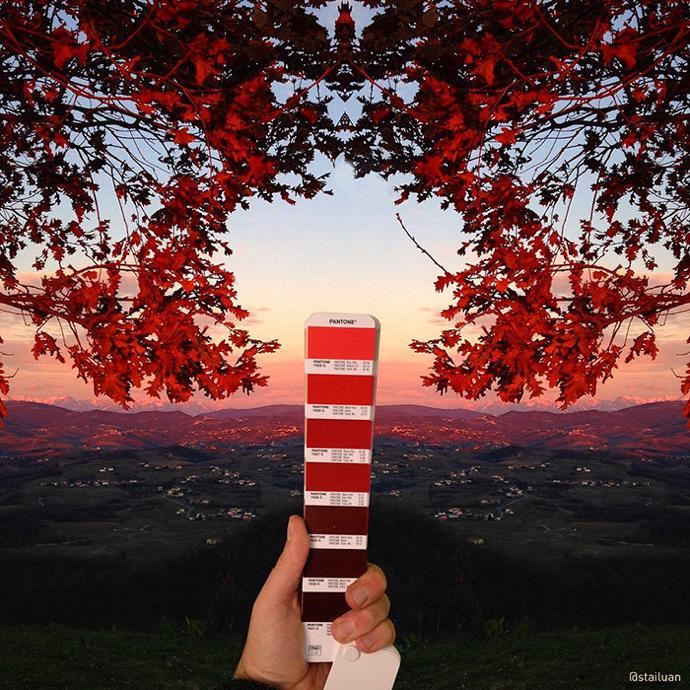 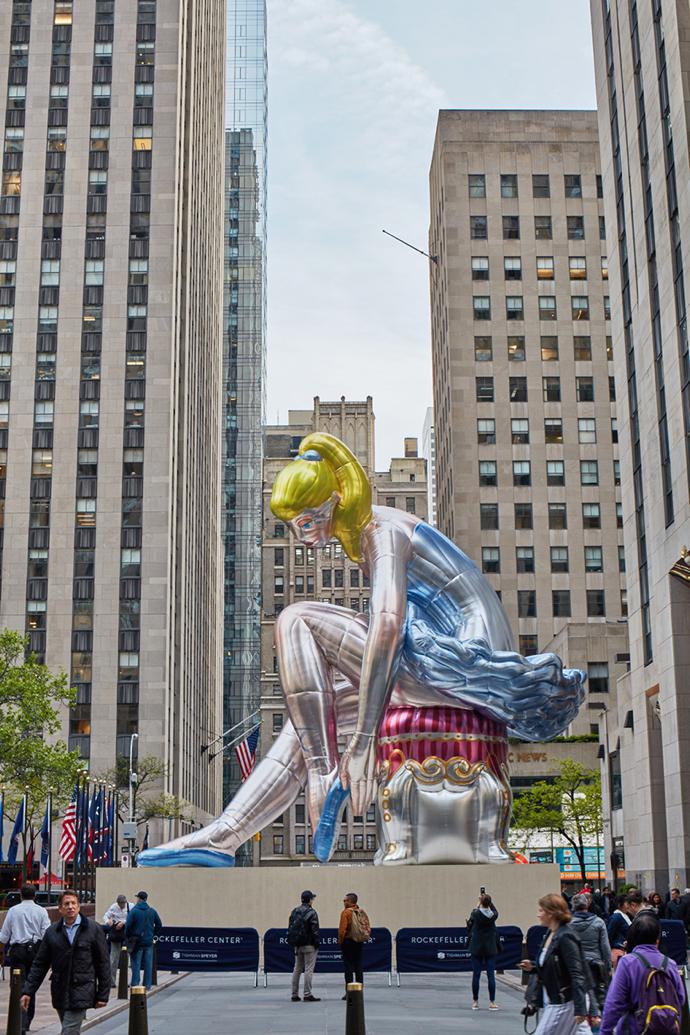 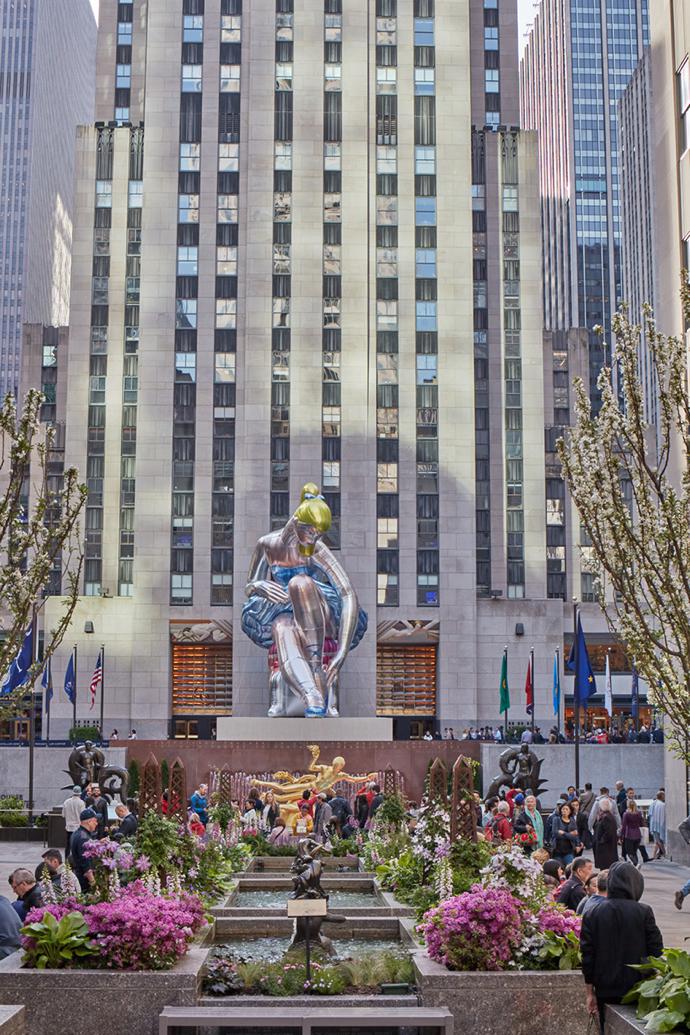 5. The Guggenheim Museum Shows An Ode Curated By Solange Knowles

‘The Guggenheim Museum in New York was transformed into a multi-disciplinary exhibition space by one of my favourite musicians and creatives, Solange Knowles,” says Content Producer Palesa Kgasane. “This magical event was the first of its kind and featured a multi-sensory piece called An Ode that encompassed dance choreography, art installations, and a live set featuring songs from Solange’s Grammy-winning album A Seat at the Table.” 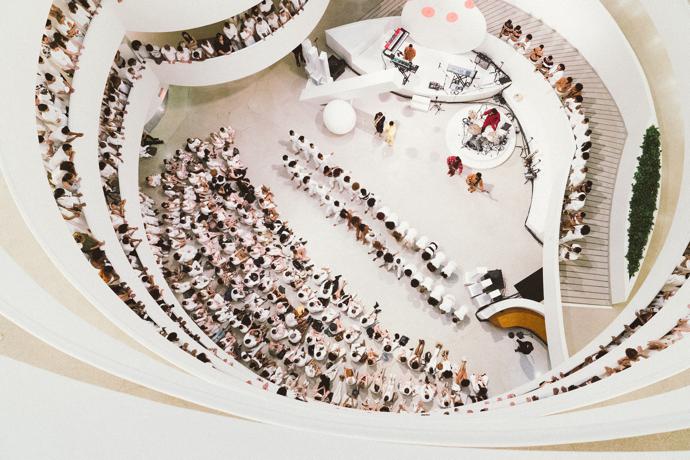 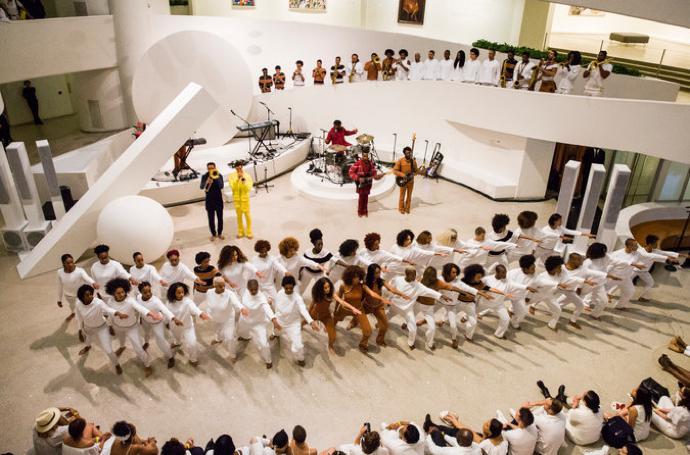 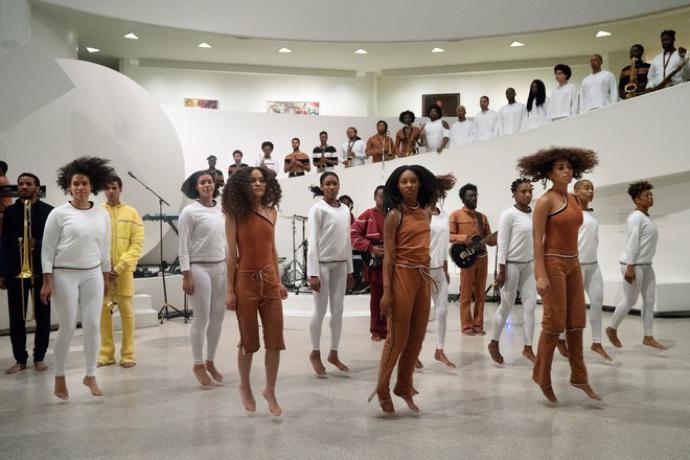