The winners of the 2018 Corobrik SAIA Architectural Awards have been announced.

The six Awards of Excellence winners included the research project publication NZASM Footsteps Along The Tracks, written by Nicholas J Clarke & Roger C Fisher, assisted by Siphiwe Simelane. Below, in no particular order, are the five buildings and structures that received top honours. 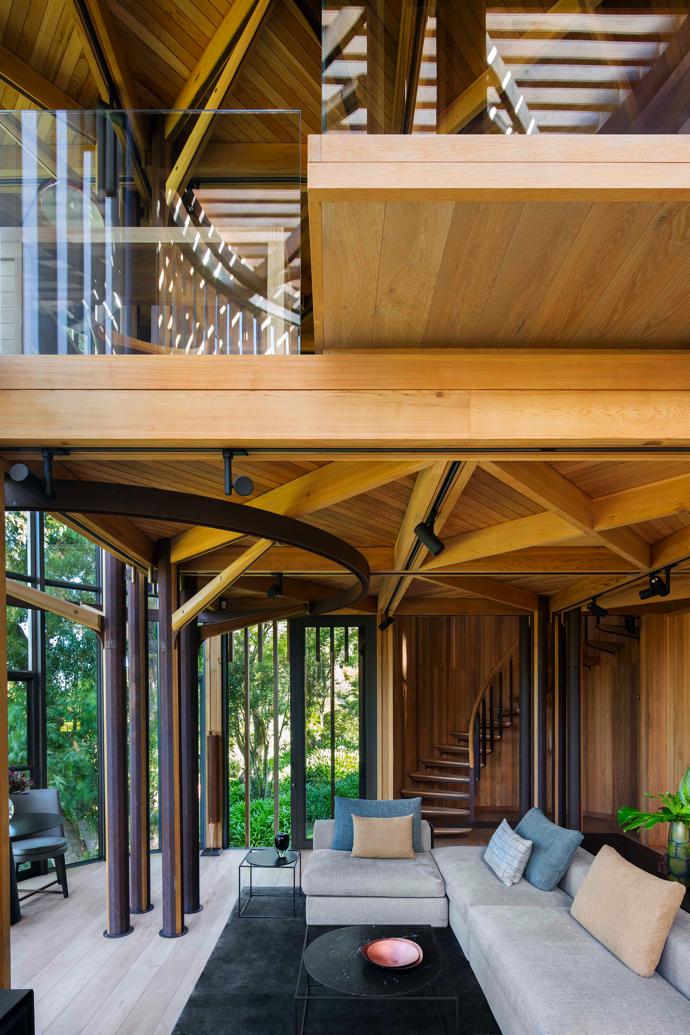 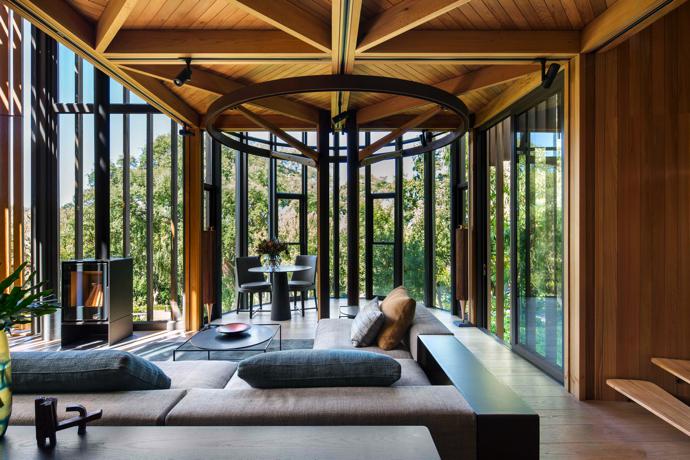 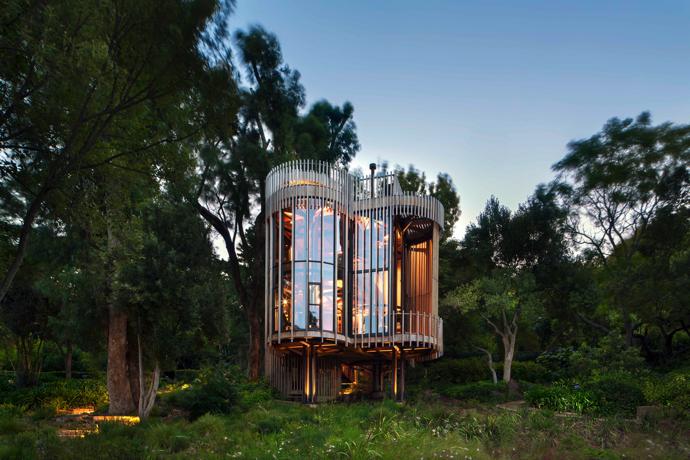 The Johannesburg Holocaust and Genocide Centre 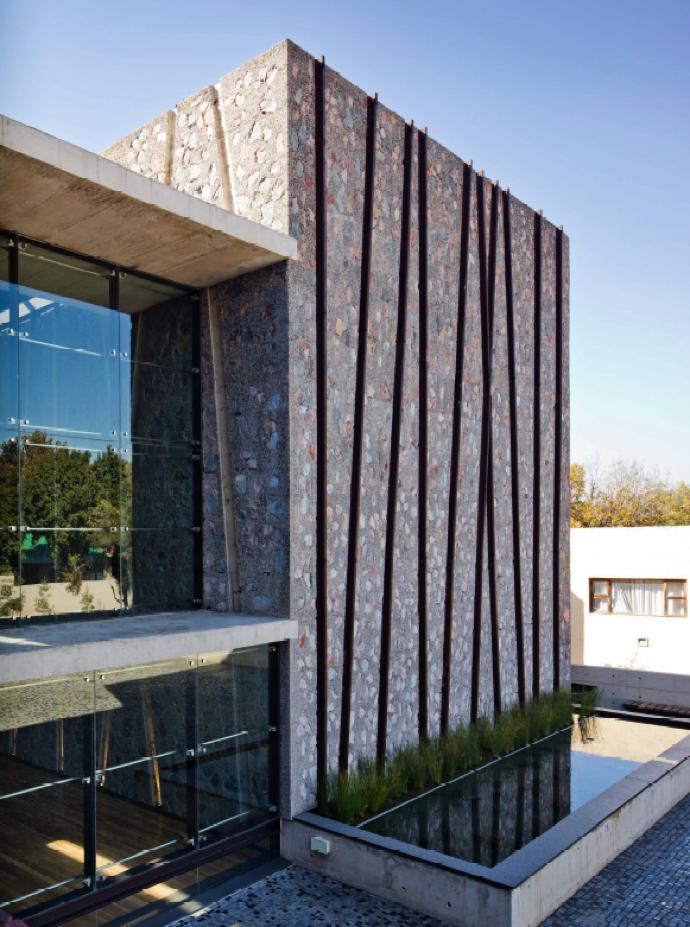 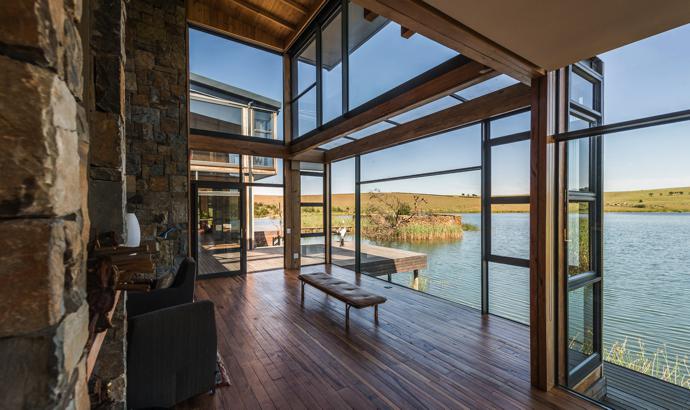 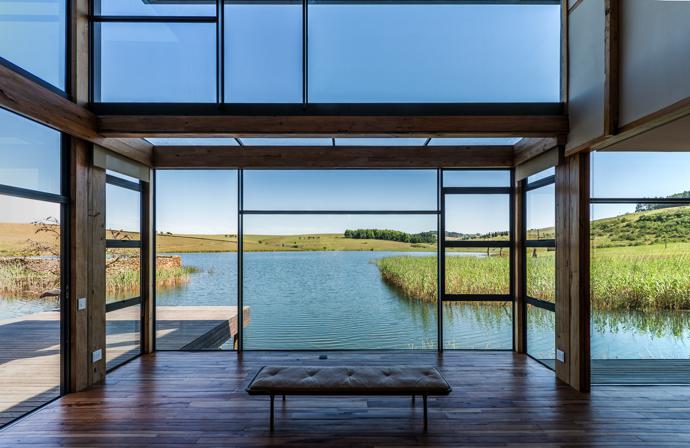 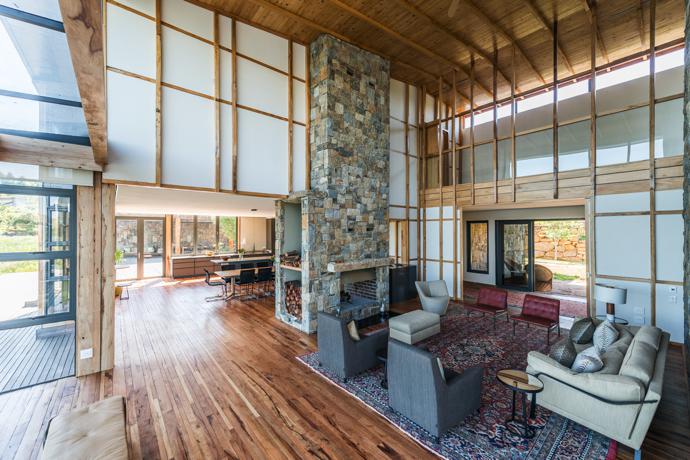 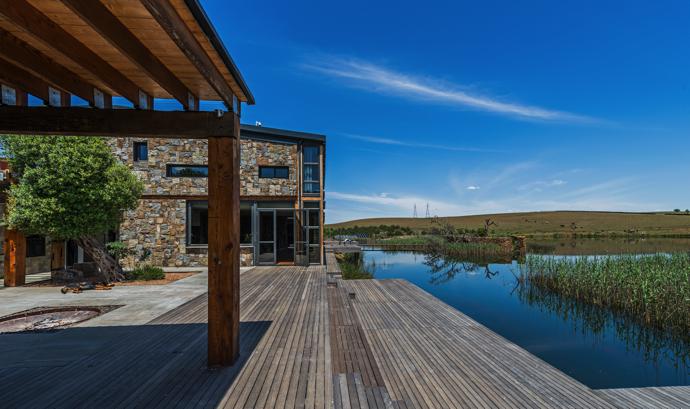 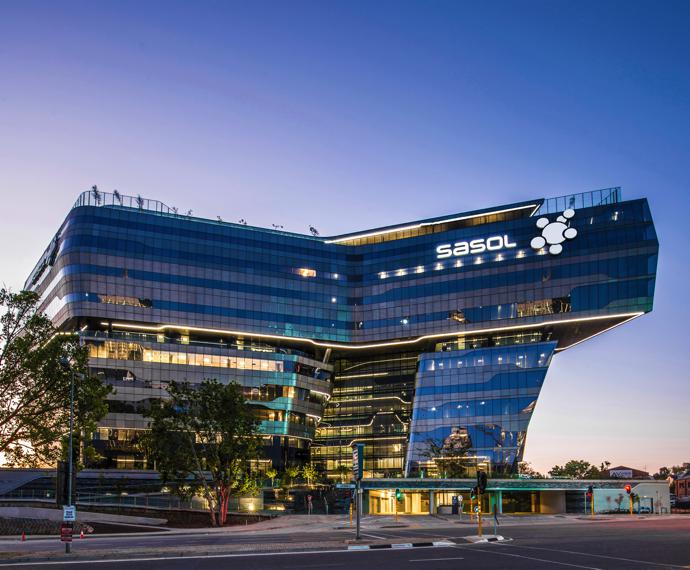 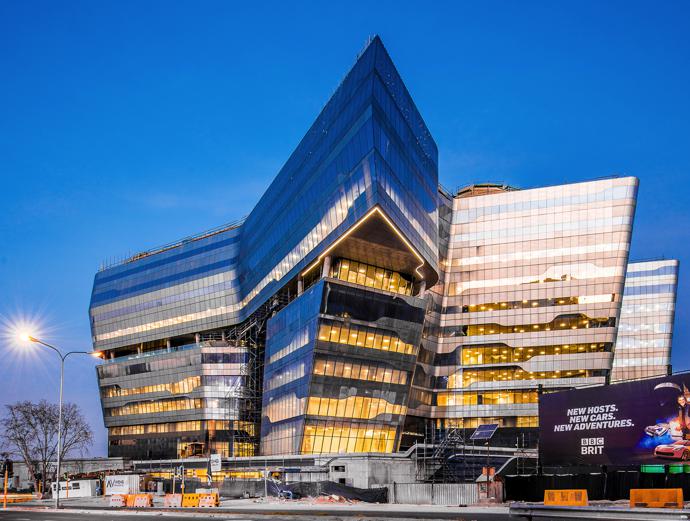 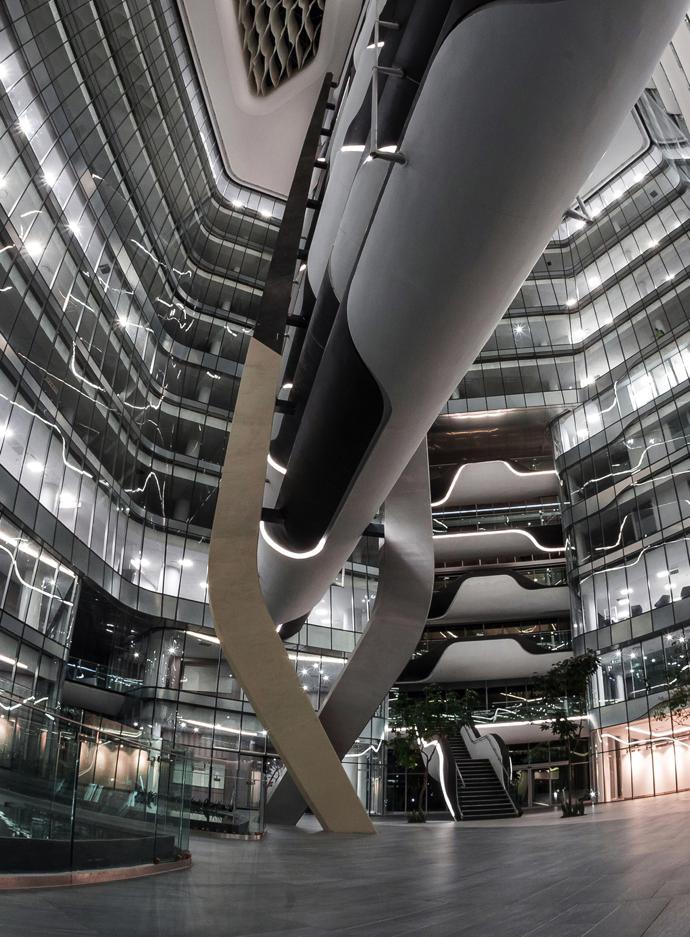 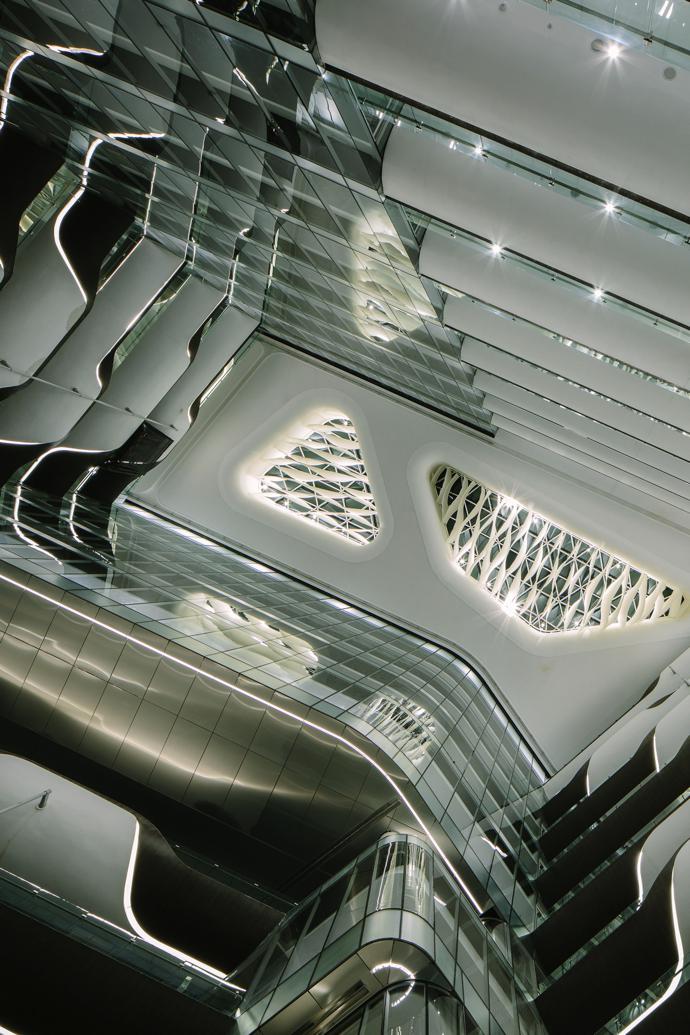 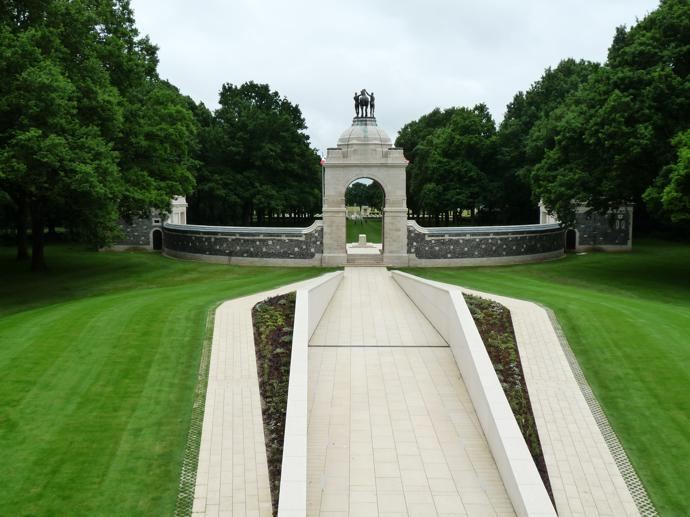 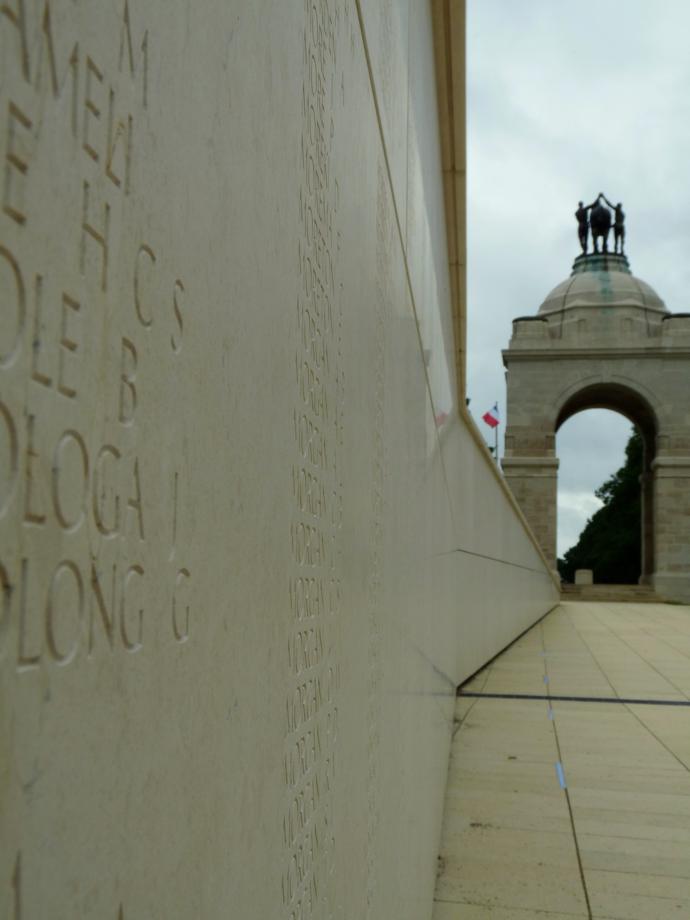