When interior designer Etienne Hanekom went looking for a home of his own to renovate, he found an unlikely candidate.

Imagine what can happen when one incredibly talented interior designer who really likes to get his own way but who has mastered the art of listening to what his clients want finally gets to renovate his own home. When there are no limits to the imagination and the only constraints are those he puts on himself.

Among his friends and select group of clients, Etienne Hanekom is known for his practical creative genius, his fearless use of colour, his irreverent sense of humour and his natural inclination to want to push most design boundaries. Which is why it surprised most of us that, when it finally came to choosing his own house, he fell in love with a slightly neglected and ever-so-conservative little Victorian in Robertson in the Western Cape.

“I never specifically wanted a weekend place in Robertson,” says Etienne. “I was looking for a project and a space that would talk to me, that I could relate to, and it just happened to be this old girl. She was born somewhere between 1890 and 1900 – in the Victorian era of prudery and repression. And somewhere along the line she was divided into two separate houses, each with its own kitchen and bathroom. She was tired, her dress was dirty and torn, she was on her knees and her plumbing was dry. She didn’t know what love was any more and she had a dark soul.”

Clearly, Etienne imagined her differently. When asked what inspired the renovation of this old Victorian, his initial answer is simple. “Walls talk.” He then elaborates. “I tried lighter colours and I tried mid tones, but I just wasn’t happy. The original idea was to appear to not have any colour in the house, only shadows, so I wanted to use muted shades of black and grey. Robertson gets incredibly hot. So I used the heat as my inspiration. What better colour scheme than that of the burn? Ashes to ashes, dust to dust, and all that. Not necessarily practical, but I am tired of being practical.”

The mood of the house is mysterious, with a strong presence of nature and allusions of decadence. It is filled with crystal, glass, velvet, lots of taxidermy, cold steel, modern lighting and delightful hints of playfulness.

“I never set out to create a specific mood. A mood evolves as you fill a space with objects that tell specific stories and all the other stuff you like, so in the end this became a masculine space, a reflection of me. It is smoky and dark, but there is also a lightness to it.”

One would imagine that a dark house would be a winter house, lending itself to cold nights spent in front of the fire or curled up on the sofa with a throw and a book. And it is that, but it also comes into its own in the hot heat of summer.

The stoep is where Etienne and his house guests congregate. This is when the old Victorian gets a little cheeky, he says. “She loves a summer evening, taking off her shoes and dipping her toes in the water, sipping a glass of bubbly and enjoying the company of Édith Piaf, who always, always visits in summer.” 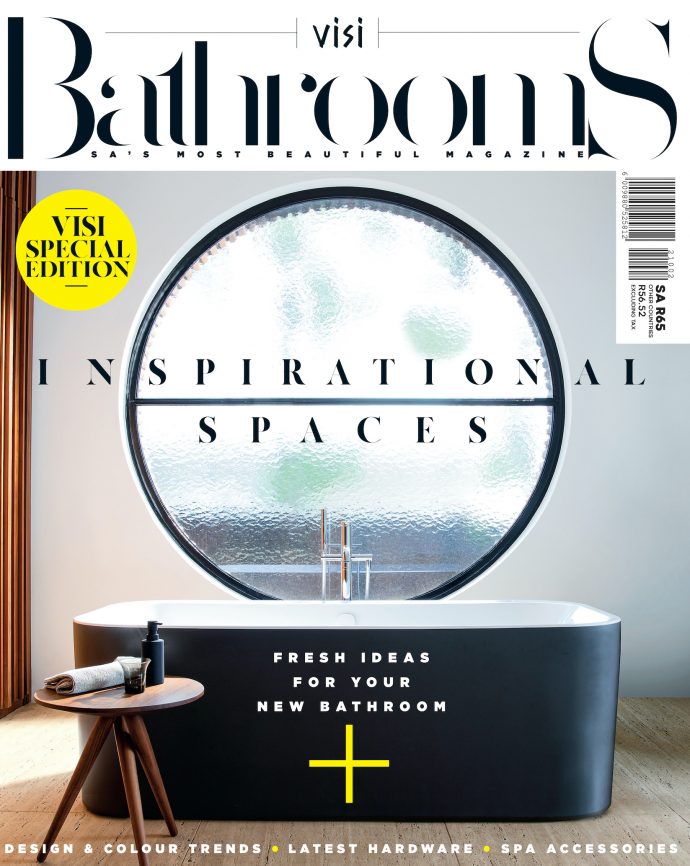