From a versatile room partition and Jean-Michel Basquiat UNO playing cards to quirky condiment books and a dreamy pastel apartment in Japan, these are the VISI team’s top picks of the week.

“Every now and then you come across a brilliant idea you wish you had thought of first,” says VISI’s Deputy Editor Annemarie Meintjes. “The Swing screen, designed by Ron Gilad for Magis, is one such concept.” 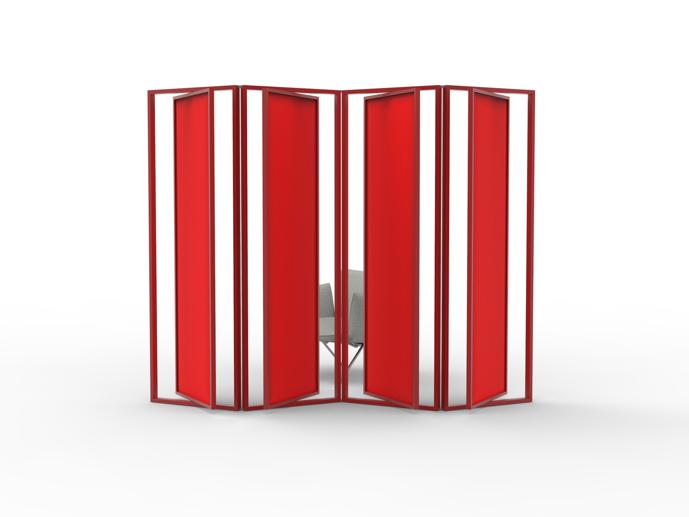 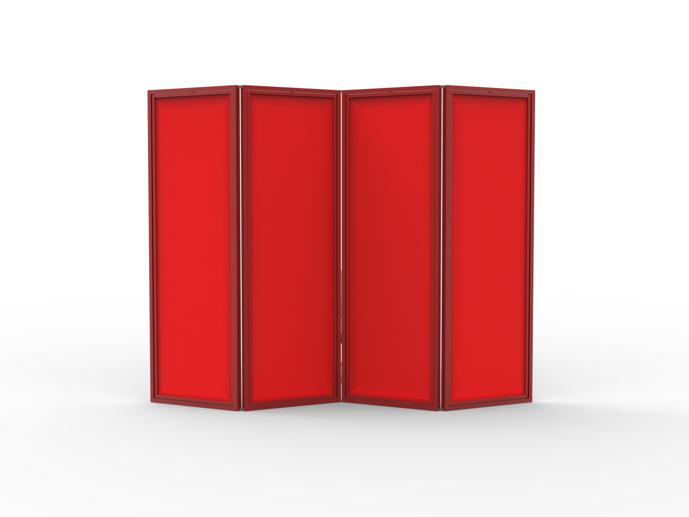 Artist and designer Adam Nathaniel Furman designed this 160 m2 apartment in the heart of the governmental administrative district of central Tokyo. He describes it as an “intensely crafted manifesto for an architecture that luxuriates in a hyper-aestheticised celebration of the senses, and of every-day domestic life”. 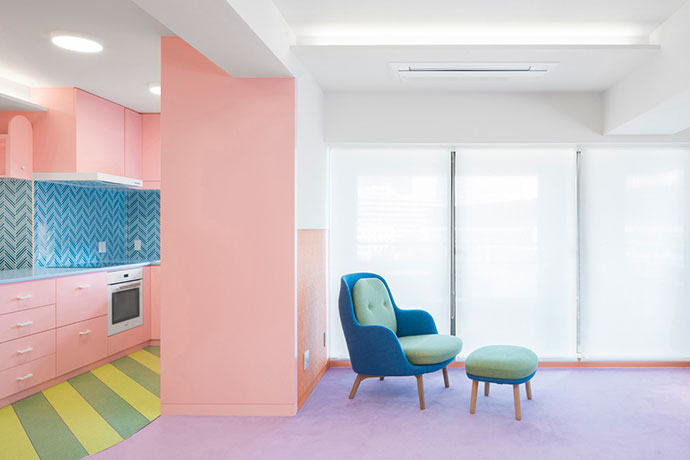 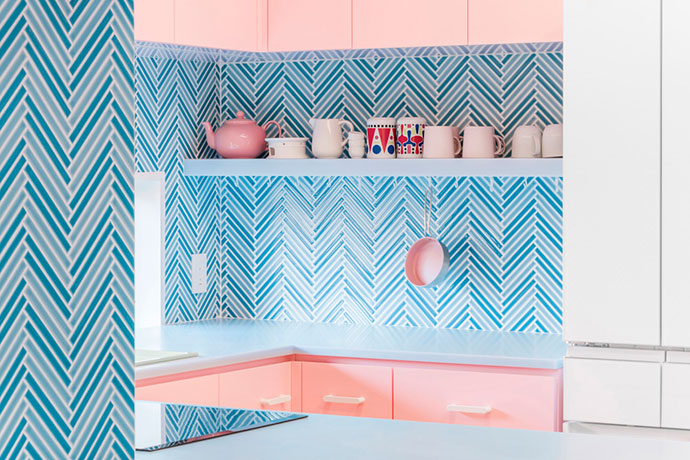 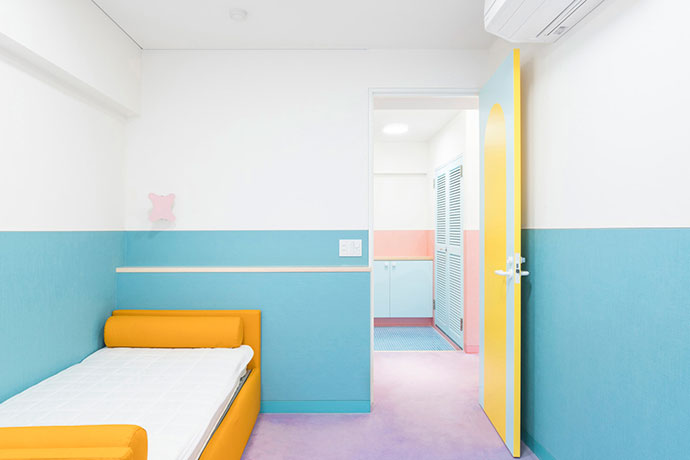 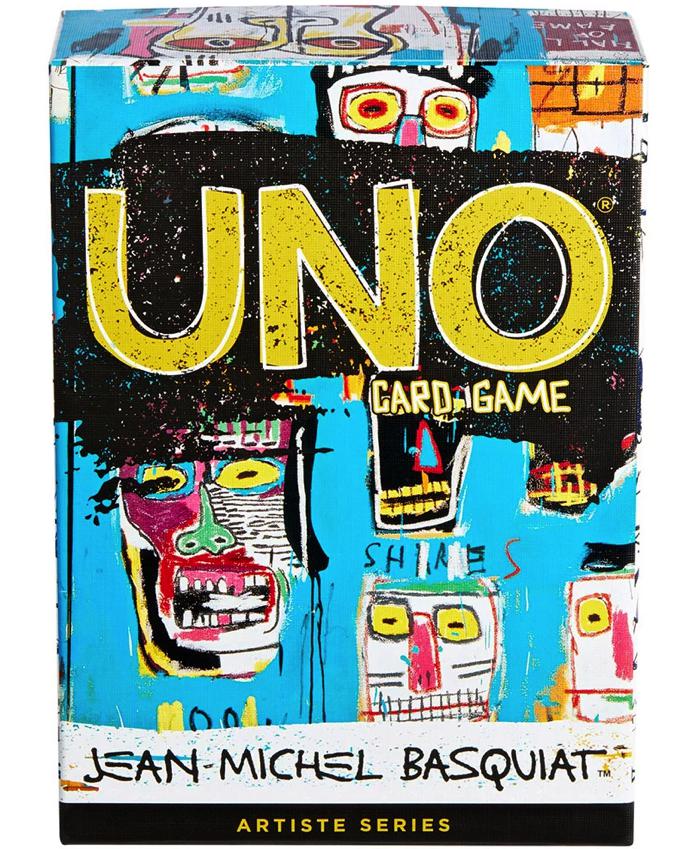 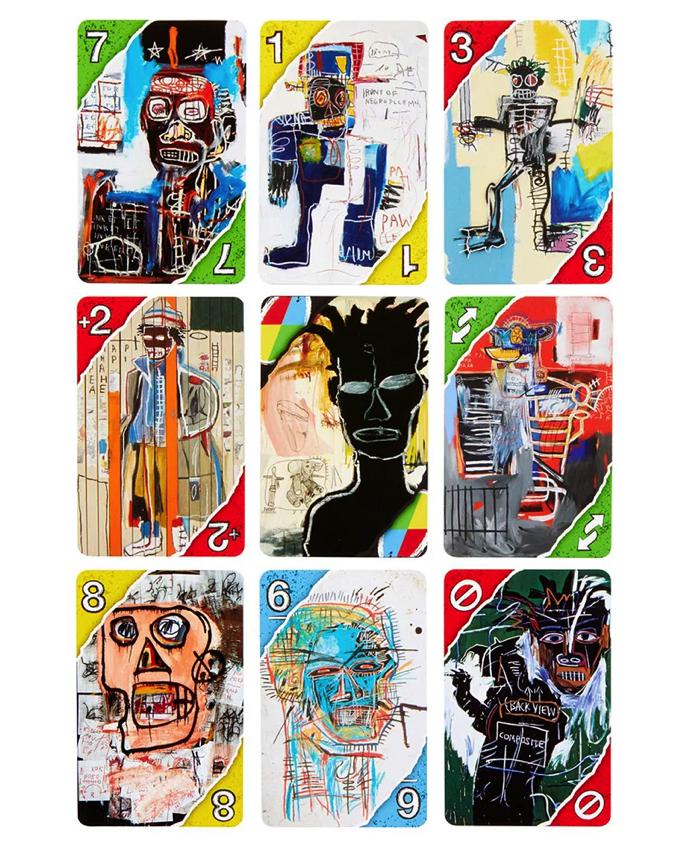 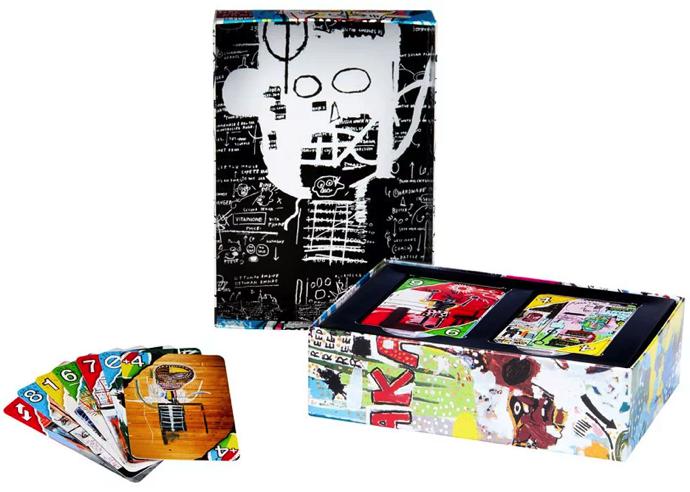 American designer Ben Denzer questions the concept of what a book can be by creating limited-edition micro tomes of bound cheese slices, tomato sauce and sweetener packets, napkins, sequentially numbered dollar bills, and other books. Sold in the Whitney Shop to collectors, Ben’s tongue-in-cheek books have also been shown in museums and universities around the world. 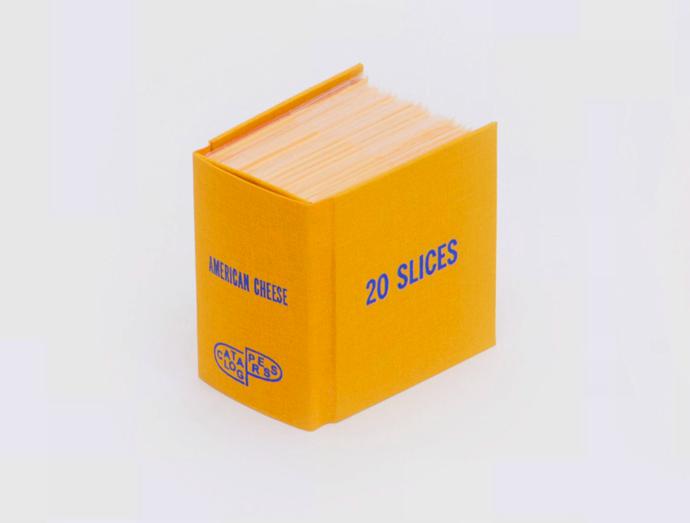 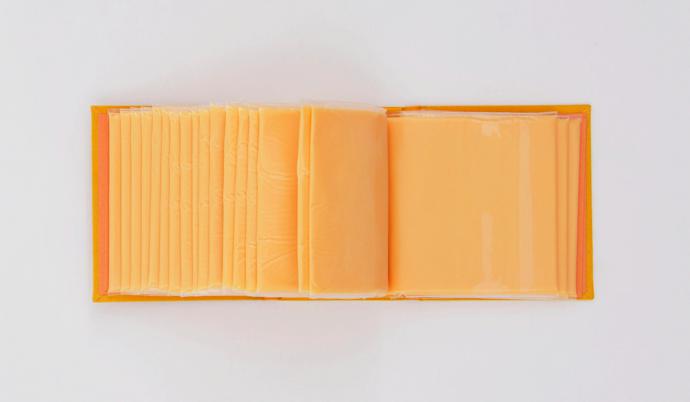 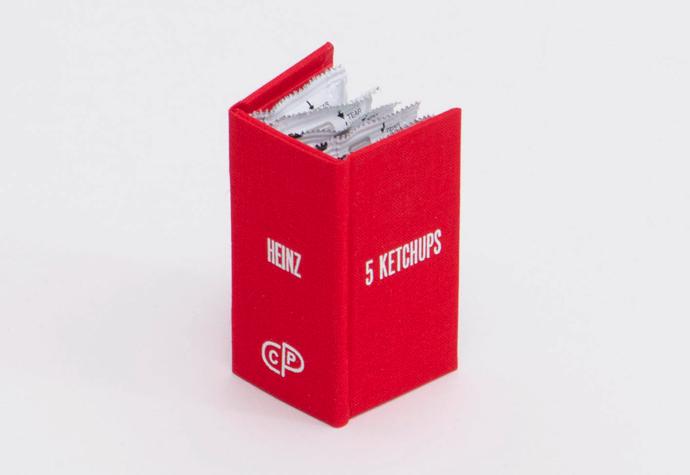 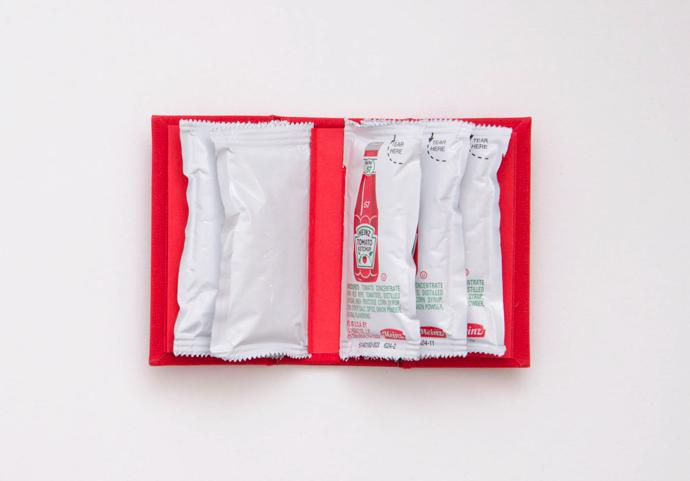 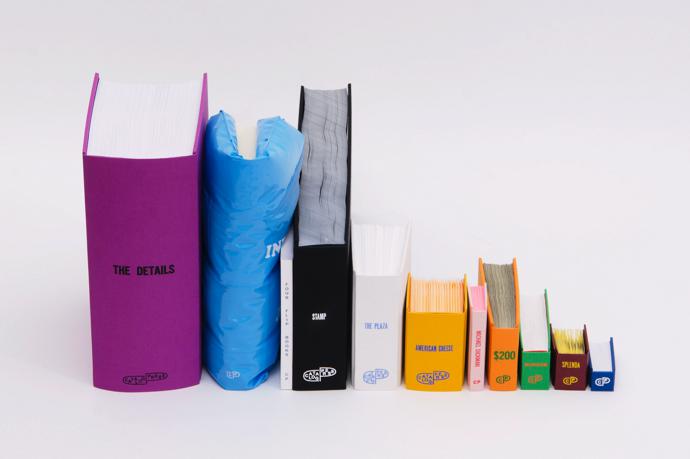 The TONE series by designer Sohyun Yun is inspired by the traditional colours of Korea and makes reference to a traditional Korean dress called a ‘hanbok’. The hand-dyed acrylic side tables can also be positioned on their sides to make a bookshelf. 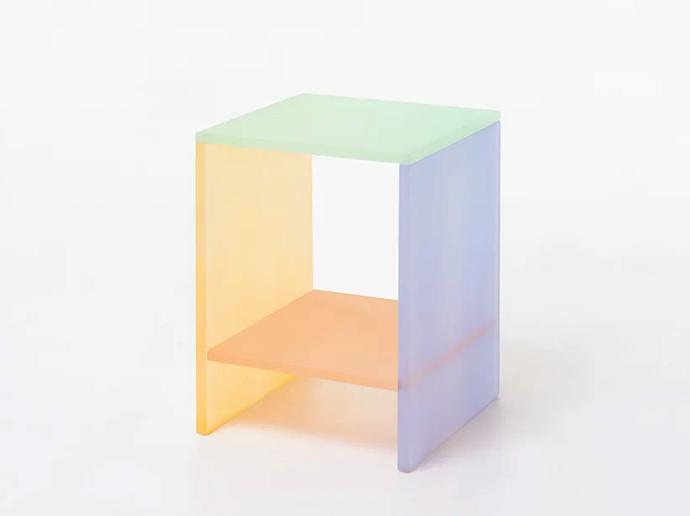 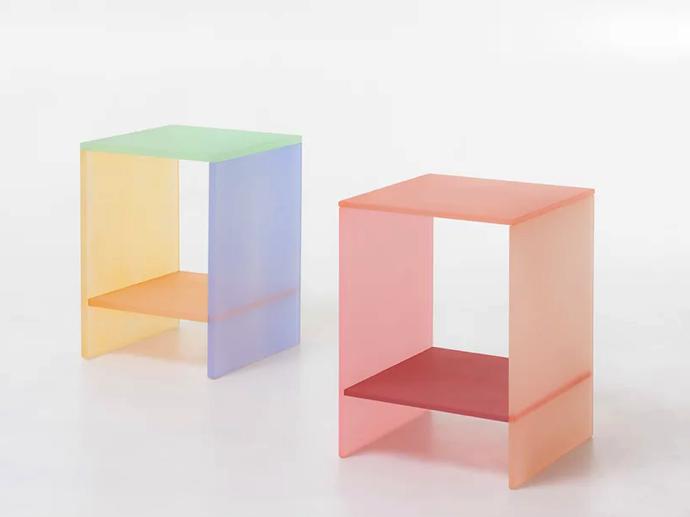 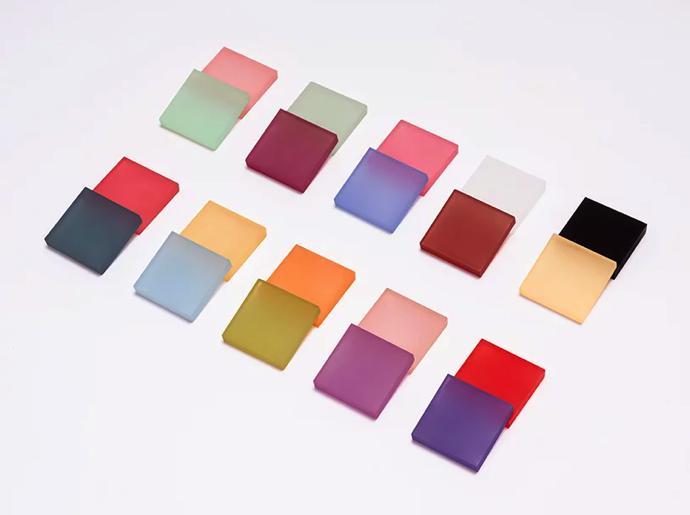