Sunnylands is a desert garden like no other. Using Vincent van Gogh’s Olive Trees as inspiration, the space that landscape architect James Burnett has created is a peaceful oasis.

This nine-acre garden is made up of 70 species of water-wise plants native to North and South America, Africa and the Mediterranean.

Says James, “We like desert plants for their beauty, sculptural habits, and colour. We looked at how various plant materials work together, such as some of the aloes with the golden barrel (cactus). Everything in concept was designed to use massing in hundreds of plants instead of small combinations, so we could sweep colour on a very large scale.” 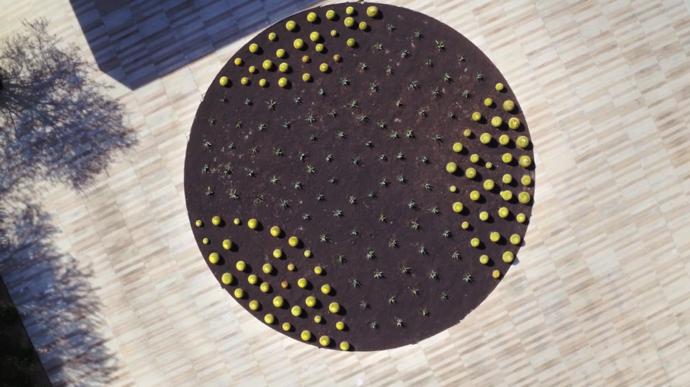 The garden, which features just over two kilometres of paths, was designed to meet the vision of Leonore Annenberg (Sunnylands was the winter home of philanthropists Leonore and Walter Annenberg prior to her death in 2009). The garden is open to the public and has seen the likes of Barack Obama, Frank Sinatra and Queen Elizabeth II as visitors over the years.

Visit sunnylands.org to find out more about the centre and its grounds.