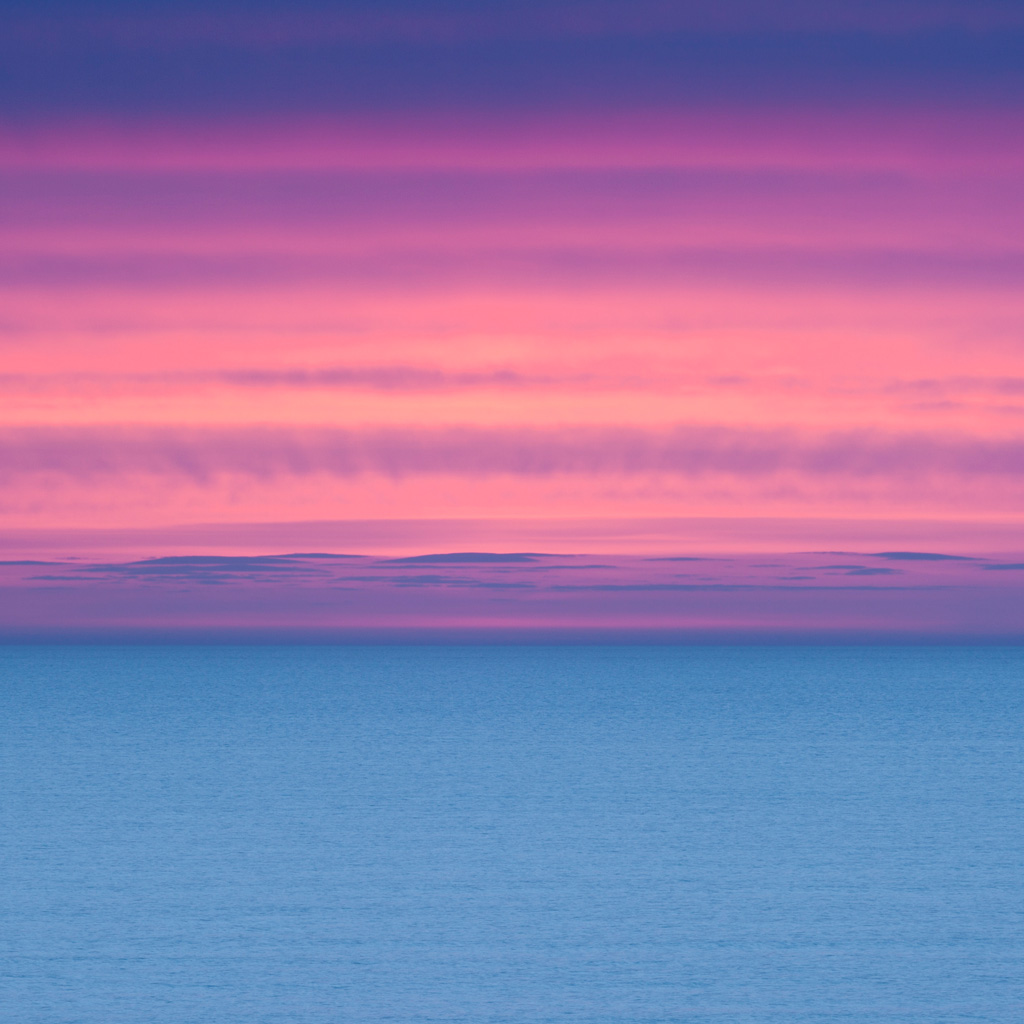 “Design won’t save the world. Go volunteer at a soup kitchen, you pretentious f***,” goes the bumper sticker. Enough with saving the world, writes Daniel Scheffler, let’s put soul back into design.

“Only when design is empowered with emotion will we be able to create a new generation of things that will promote and sell themselves; they will have acquired an aura able to seduce even the most hardened consumers on their own terms. Only then will design have acquired soul,” says trend forecaster Li Edelkoort. She is of the opinion that design needs to changed gears drastically, no longer only interested in creation but also in soul.

Too often these days, conversation then turns to whether this new generation of things can actually save the world. The nihilists have written it off as futile and the mass corporations have lost our trust with their superficial claims about doing the best to save the planet and humanity. No one with a conscience can accept products and brands that claim to be “eco-friendly-green-sustainable-recycled-reused-and-organic” at face value anymore.

What has become just another marketing feeding frenzy, the adage of “design saving the world” has taken us away from the actual situation and humanity has lost some faith in design. Instead, we continue to rely on the “hope” that distinguishes the human spirit, driven by a will to create, to live, to fight and to learn. So how can design and designers facilitate this hope?

“It is too much, with too many products and every year I end up being disappointed,” says Renny Ramakers from Droog about the Milan Furniture Fair. She believes that there are just too many products being churned out without real soul and that a careful selection is what is truly necessary because the world looks to Milan’s fair as a big player; a player that should not just show off more goods but show off aid for a arguably failing society.

The “growing interdisciplinary relationship between the world of design and social innovation has led to new opportunities,” argues Emily Pilloton of Project H Design, in FIELDS: An Interdisciplinary Design Journal. New opportunities are certainly what we need from design, which is also partly responsible for creating mass consumption and glorifying the concept of design as an ends, the solution.

“Who will save your soul if you won’t save your own?” sang Jewel in her 1996 Pieces of You album. Perhaps that is the question that design now needs to answer in order for it to tread beyond itself. Designers can add in as much sustainability as they can possibly fathom but the true solution to saving the world is simply recognising that humans are primarily looking to save their souls, and then only to find a way for design to play a role.