From teardrop-shaped overnight tents and a tiny portable printer to art made with tennis rackets, these are the VISI team’s top picks of the week.

Tucked away in a Belgian forest, you’ll find four teardrop-shaped tents where you can go for an overnight escape. Suspended from the trees, the sculptural tents, designed by artist Dre Wapenaar for art and design house Z33, are suspended above the ground and are accessible via ladders. The tents were initially part of a public art project, but can now be rented by the public. 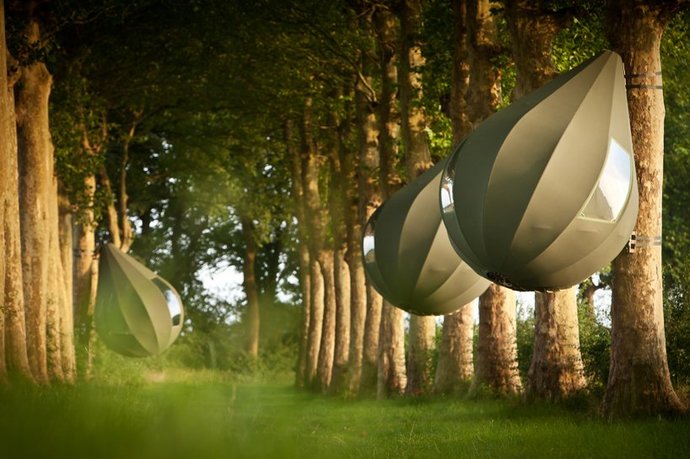 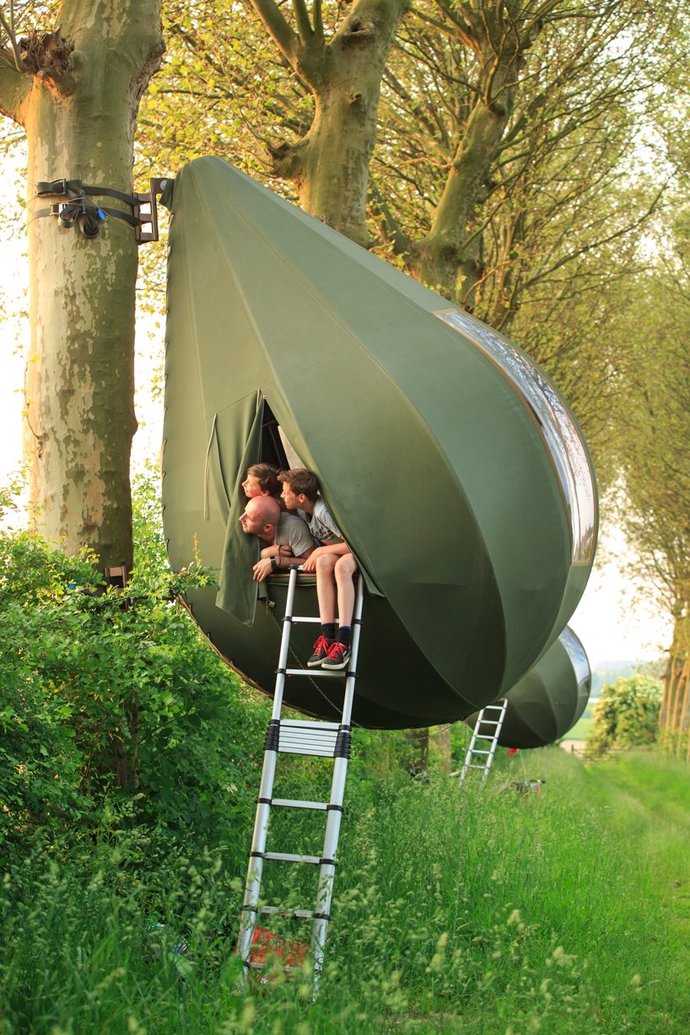 Converse has launched a new collaboration with photographer and artist Shaniqwa Jarvis, featuring her imagery placed on both the brand’s iconic high-top sneakers, as well as a pullover hoodie. The soft floral graphic is an ode to her father and his vibrant sense of style. The collection is available online and at Shelflife. 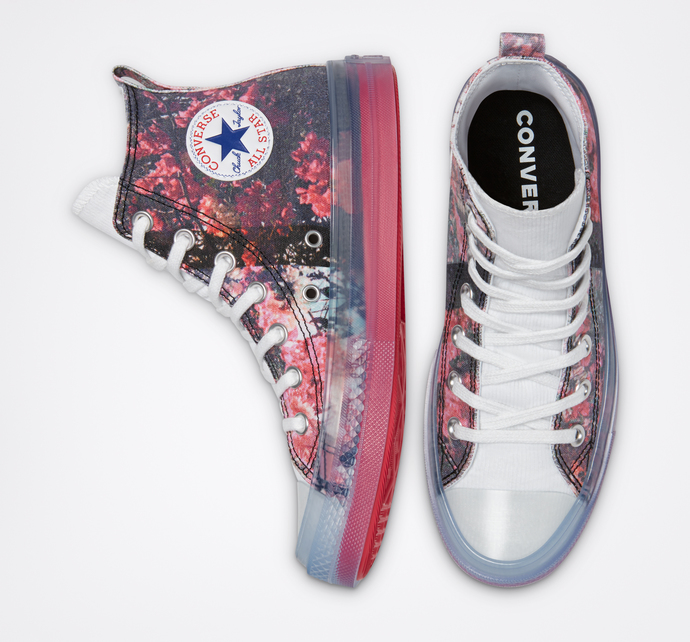 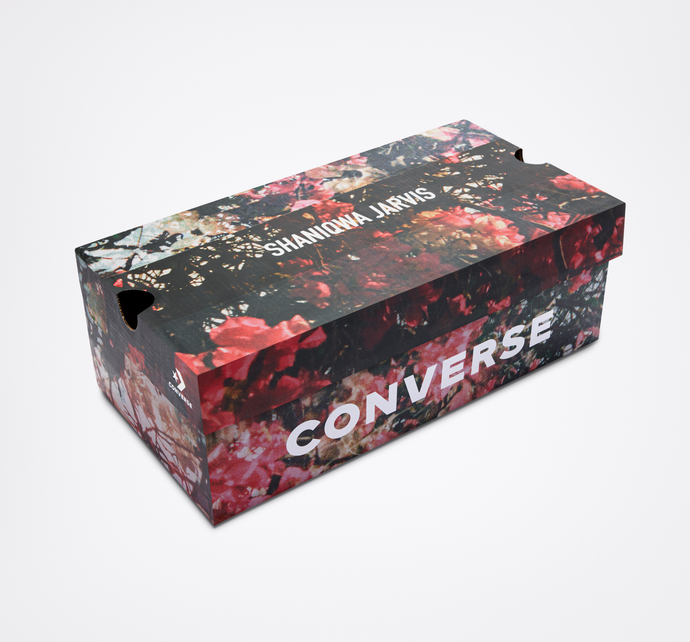 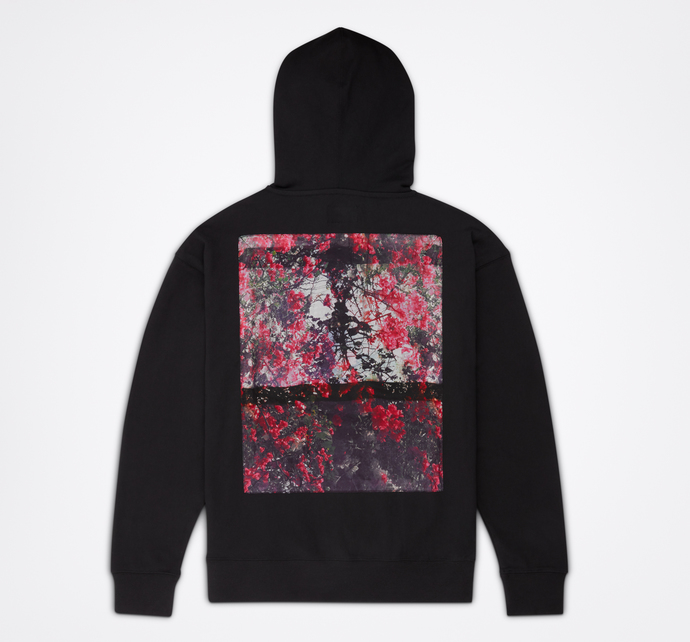 British manufacturer Very Good & Proper is re-releasing the iconic Pigeon Light designed by Ed Carpenter to celebrate the 20th anniversary of its creation. The light was originally created as a reaction to the stereotypical keepsakes that could be bought around London. The lights, which have been refined since their inception in the year 2000, can be placed as stand-alone pieces or wall mounted. 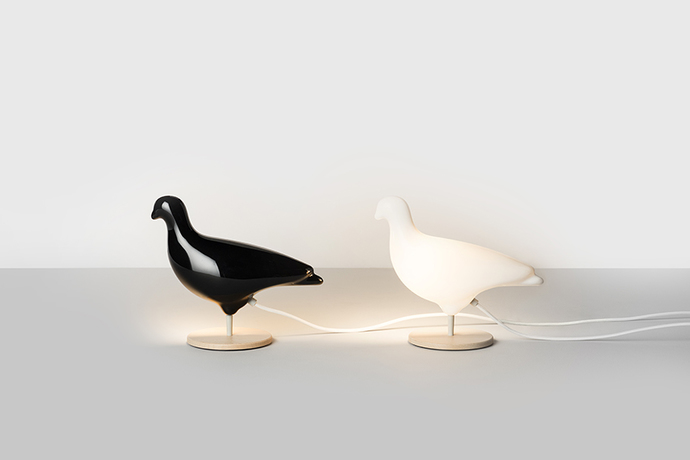 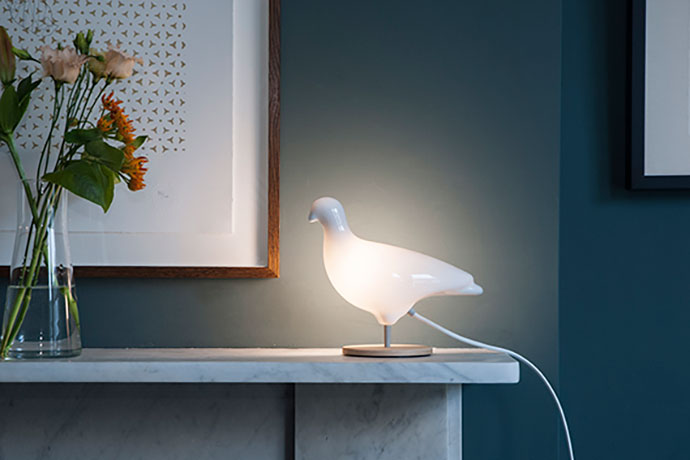 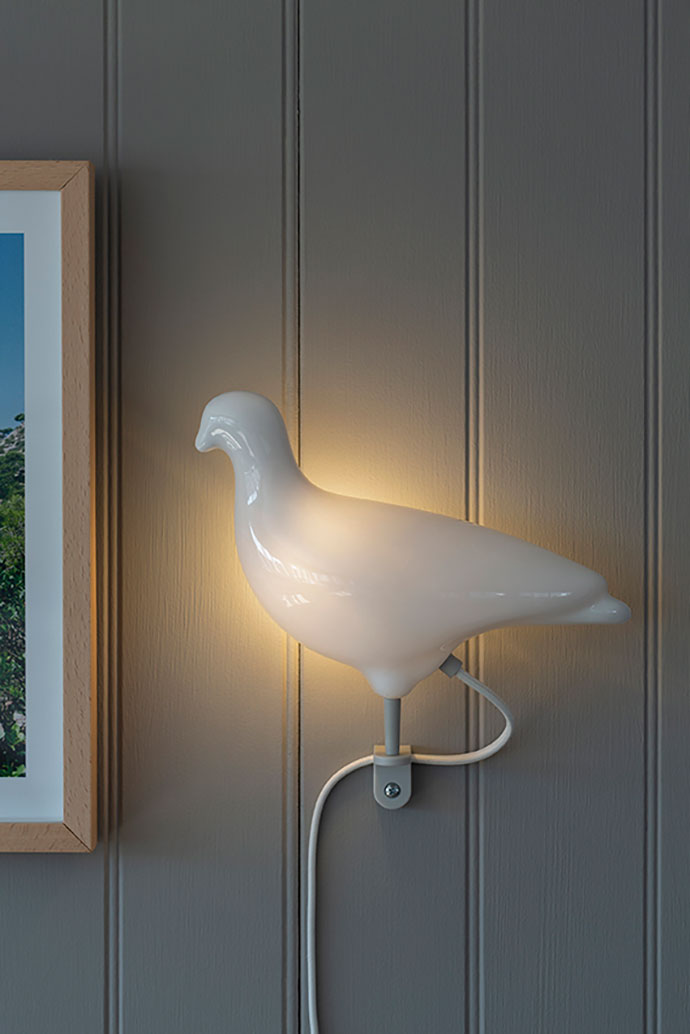 The Selpic P1 is a small portable printer that looks like a pen, but actually allows you to print on almost any porous surface. Operating like a pen, the printer, which is dubbed the smallest of its kind, uses inkjet and speech recognition technology. 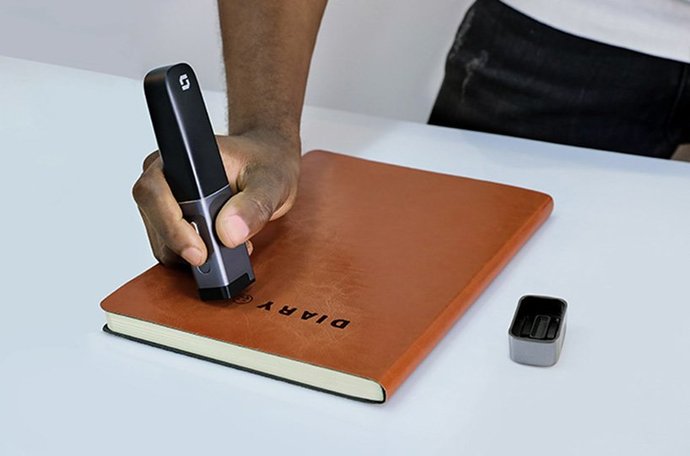 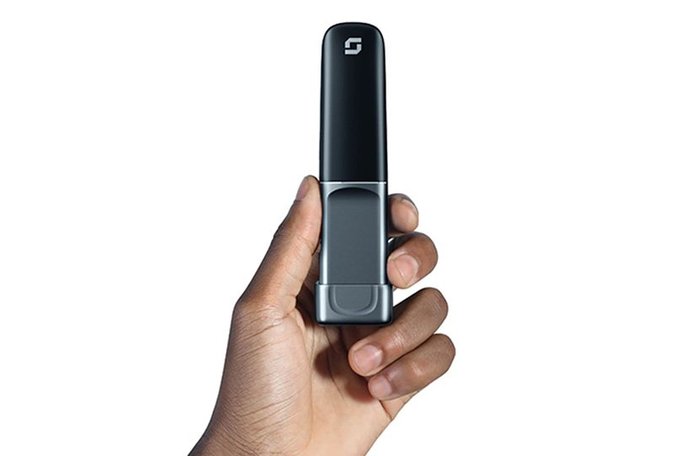 Artist Leonardo Ulian’s body of work, Contrived Object, saw the artist making use of what he had around his studio to create faces in the frames of tennis rackets. “The result is a composition that resembles vaguely a human face made from a recycled object from the past, the racket, clashing with the rest of the elements, electronic parts, and the found objects,” he explains. This relates to the anomaly of Pareidolia, where faces are seen in our surroundings. 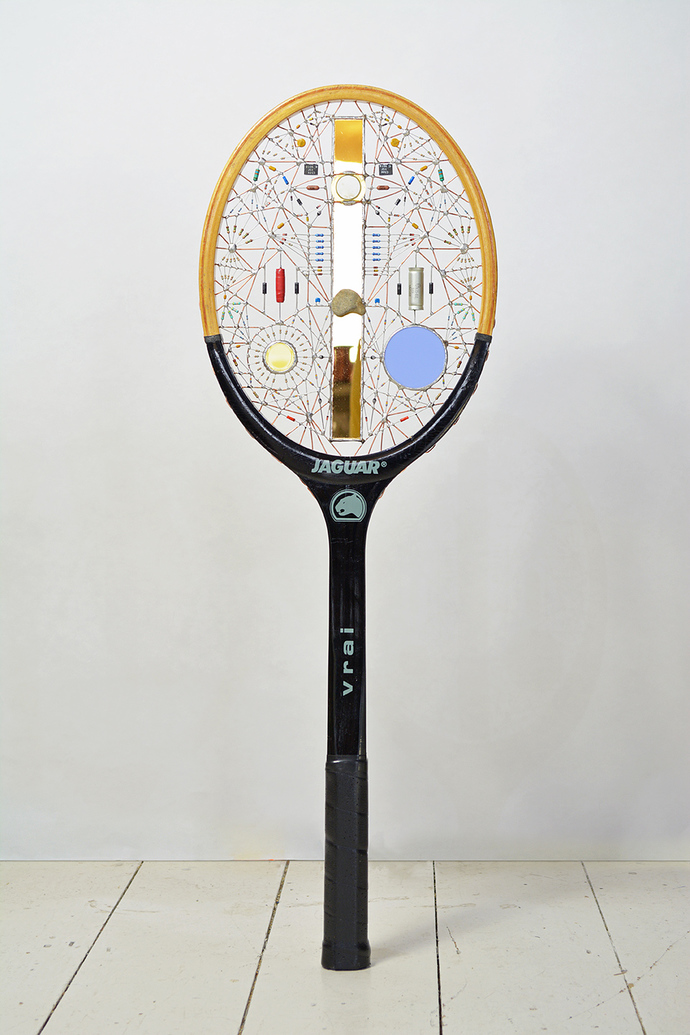 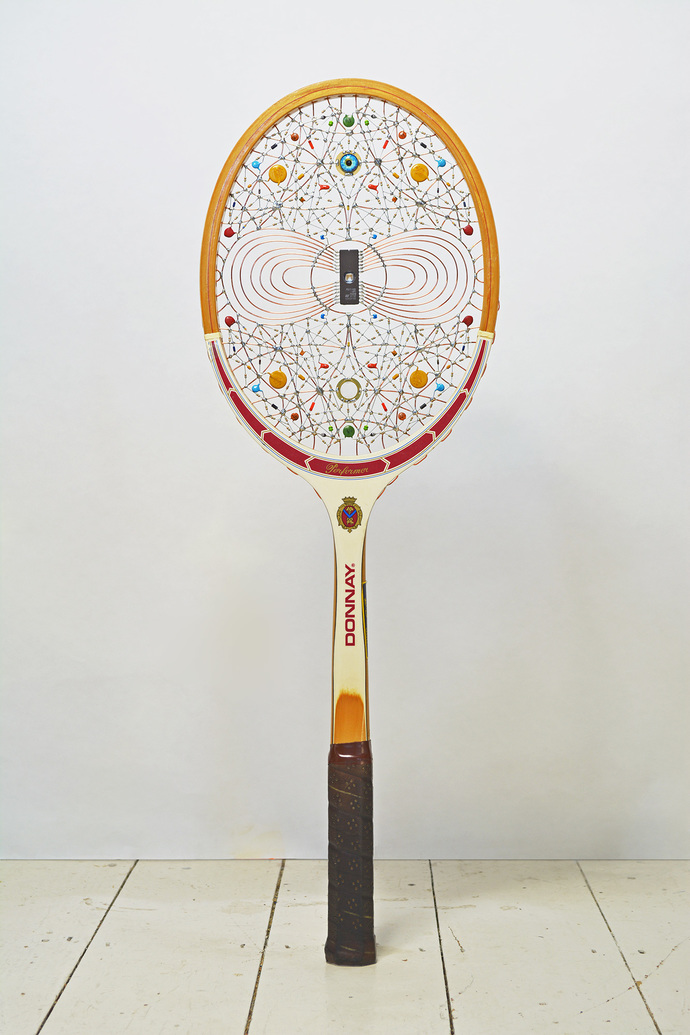 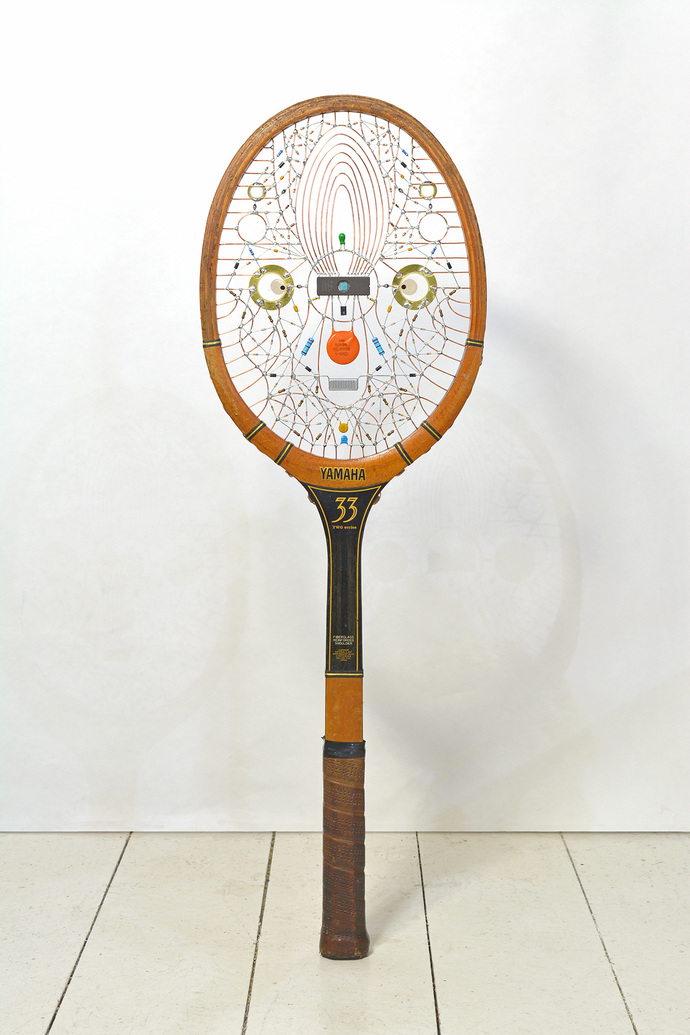 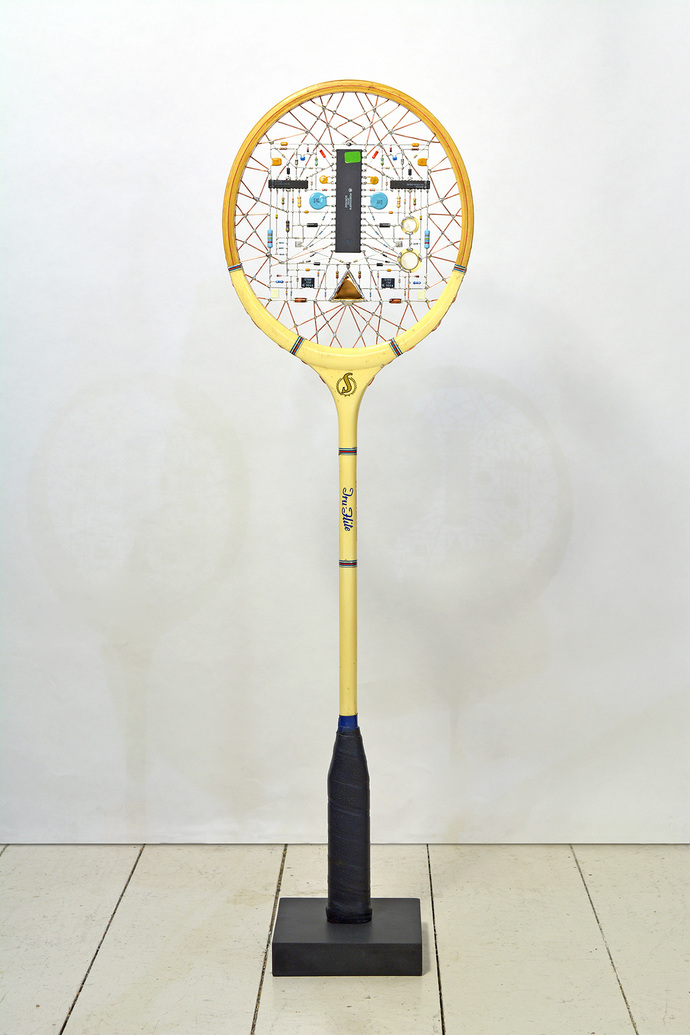