From a stylish new restaurant in New York City to a locally made pet furniture range and intricate paper artworks, these are VISI’s top picks of the week.

Junzi, a fast-casual Chinese restaurant in NYC, has just opened its new space on the ground floor of a historic building in the Big Apple. Led by architect Xuhui Zhang, the design of the space was inspired by the Broadway theatre district, with different sections of the restaurant divided into “stages”, from the first stage dining area to the final stage service counters. 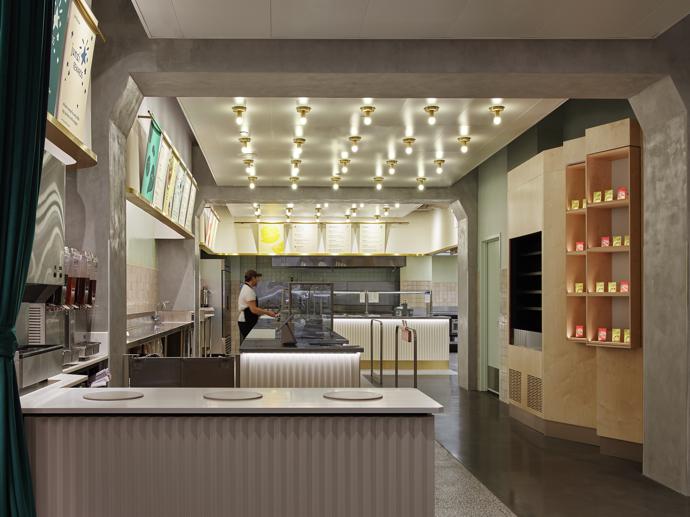 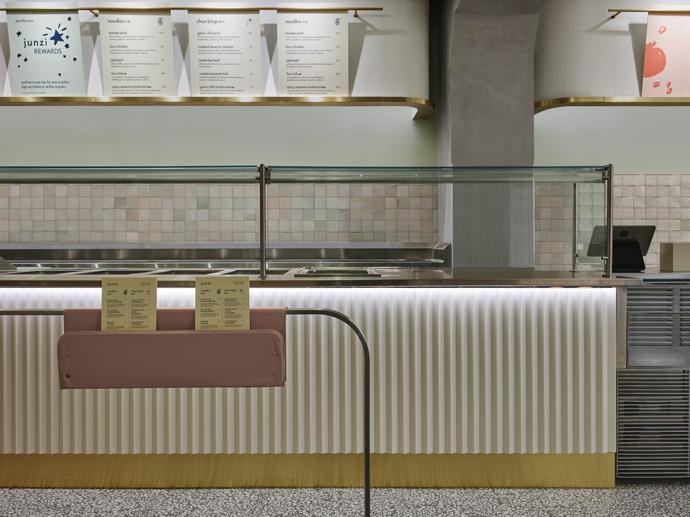 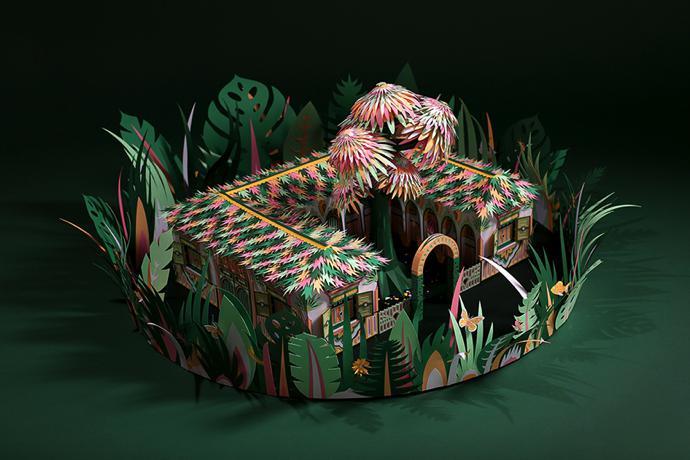 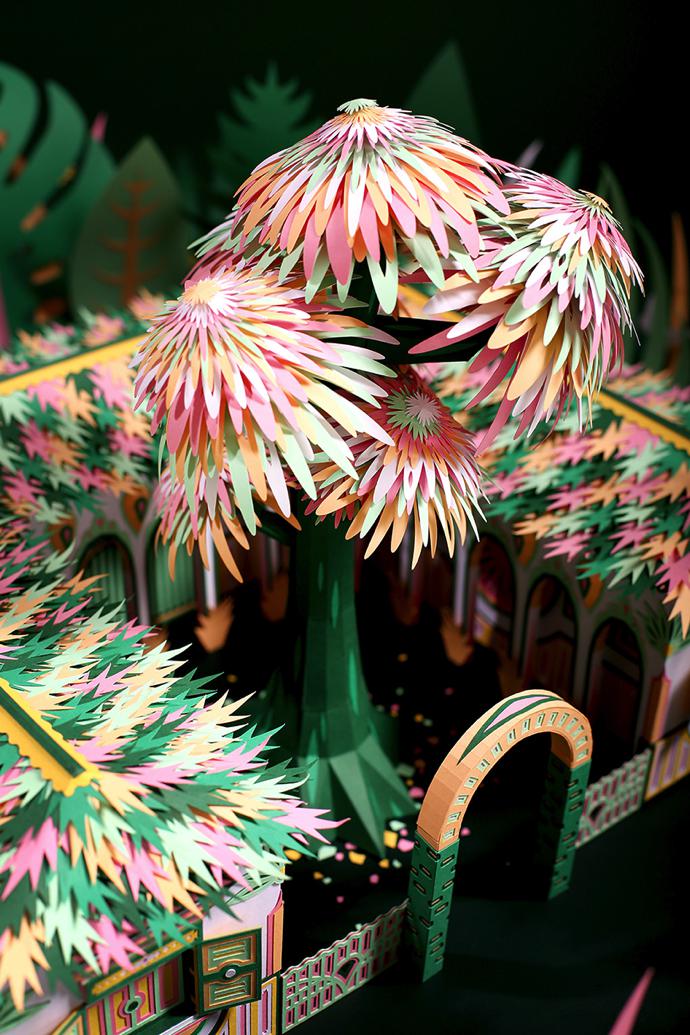 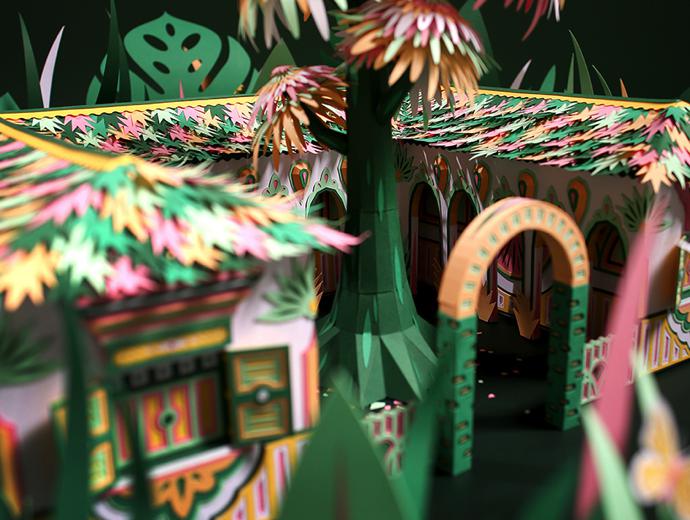 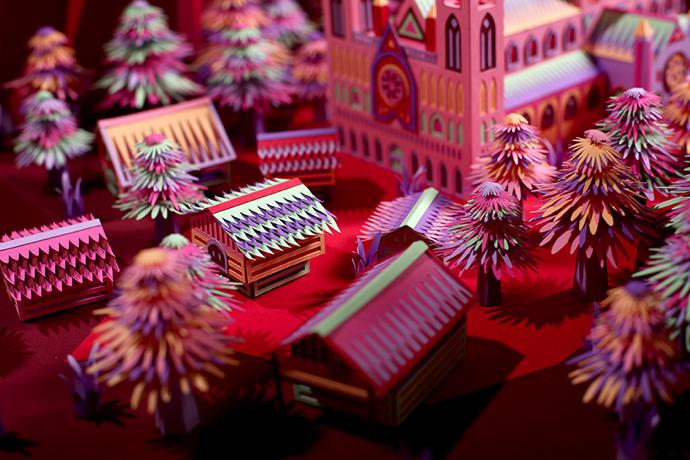 Local design brand Birba has extended its collection of furniture to include two options for cats. Made from 100% Oak with sisal rope, the idea is that both designs can easily blend in with your home’s decor. 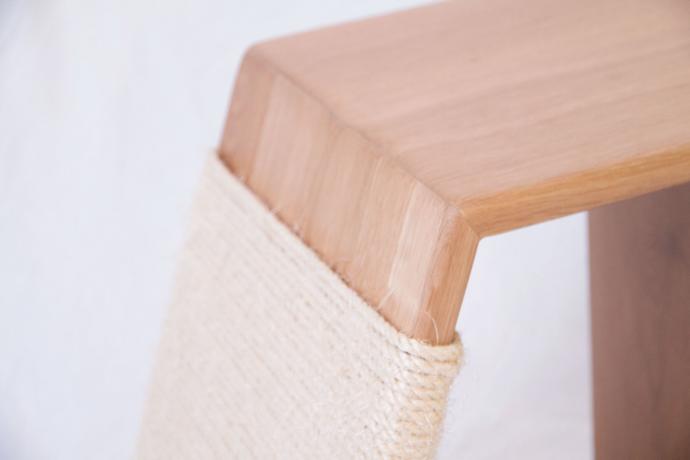 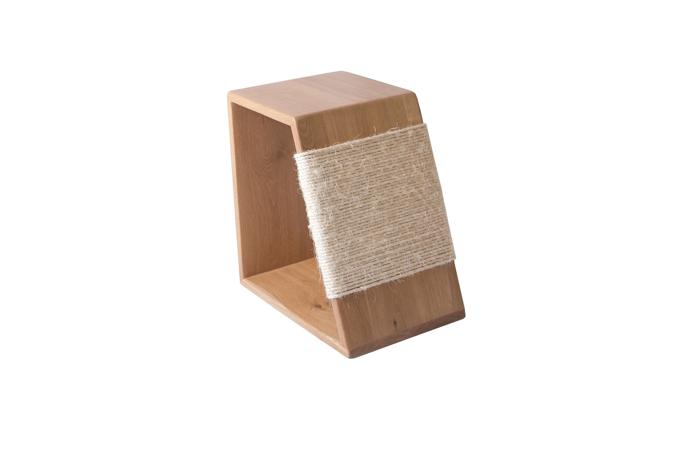 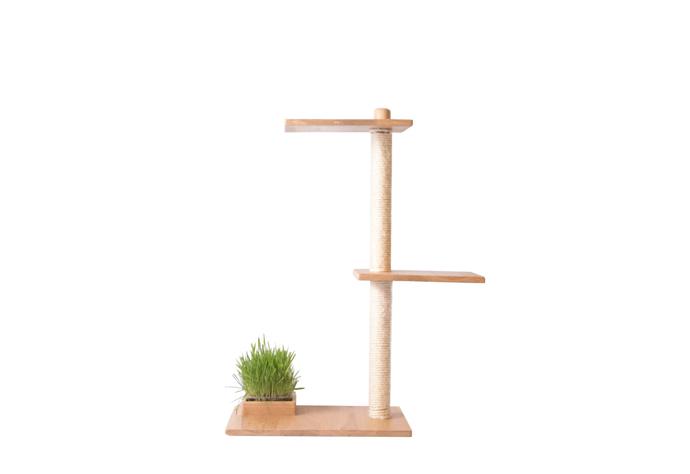 Springbok captain Siya Kolisi has teamed up with local hand-crafted leather goods brand Freedom of Movement on a new interpretation of the “vellie”. Made from leather in Field Green, each pair sold will contribute towards the creation of a sports field for the Mbekweni Youth Centre. The shoes retail between R1 495 and R1 695 per pair. 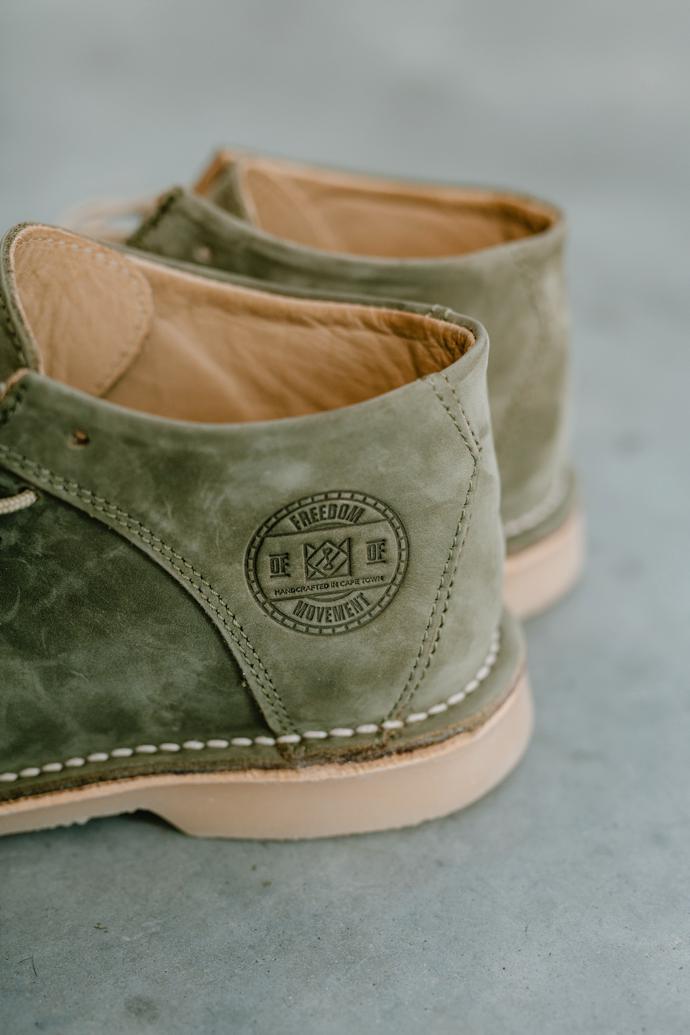 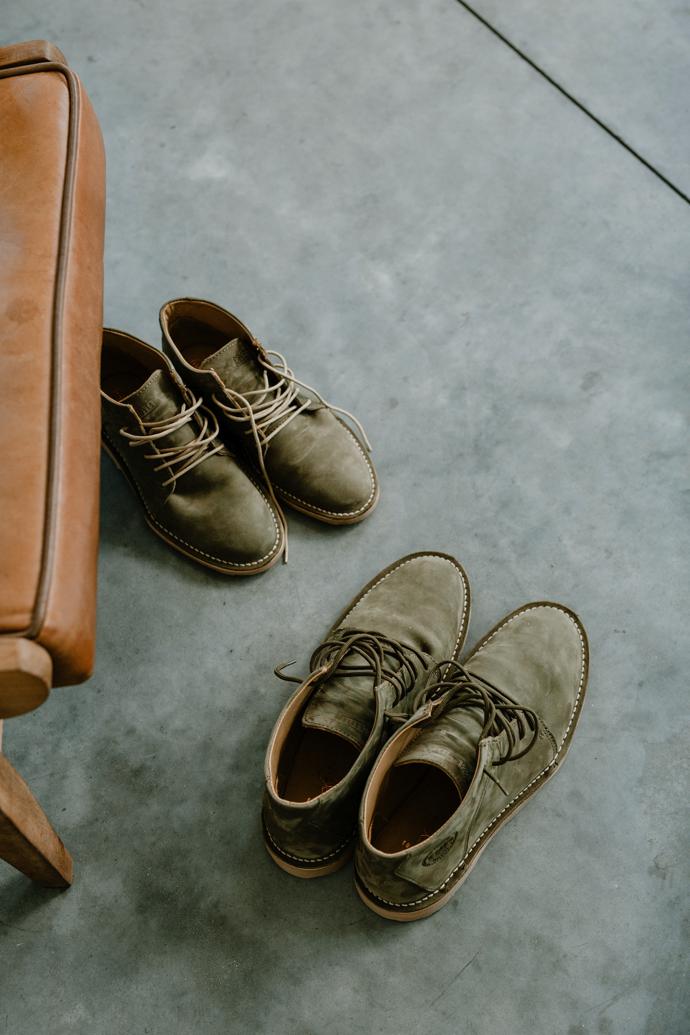 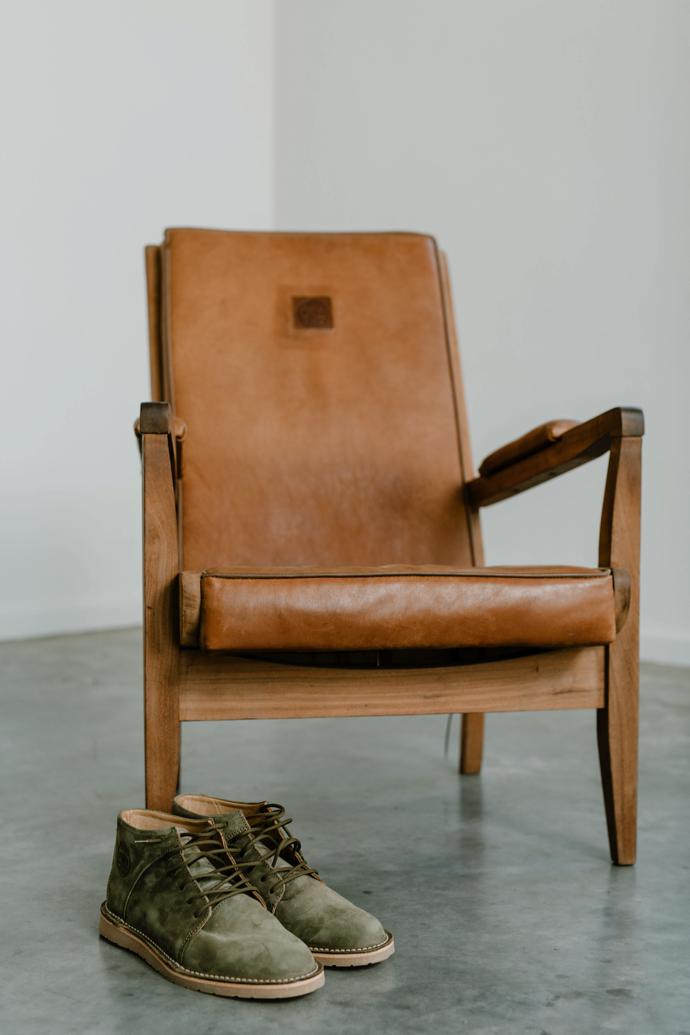 Swedish design label Acne Studios has opened a striking shop in Chengdu, China. The minimalist store, inspired by both the brand’s headquarters in Stockholm and the lively vibe of the city itself, features a striking pink facade. 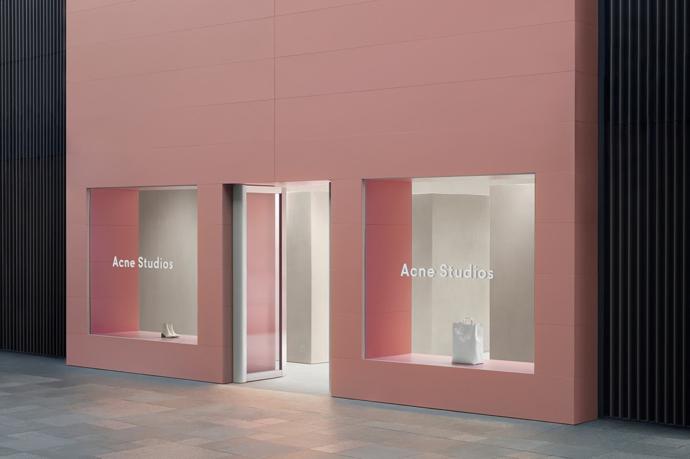 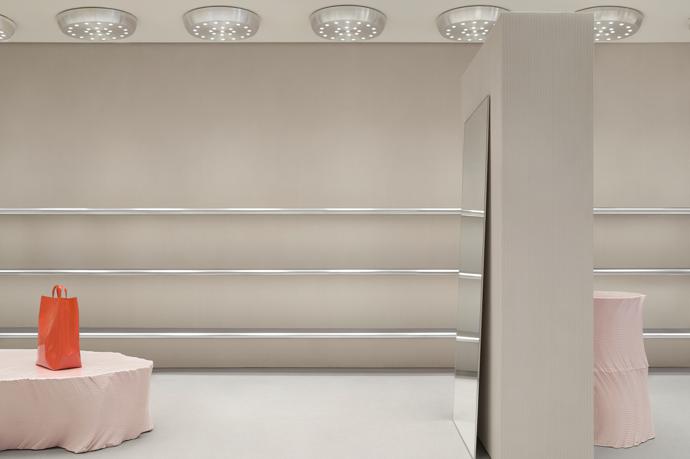 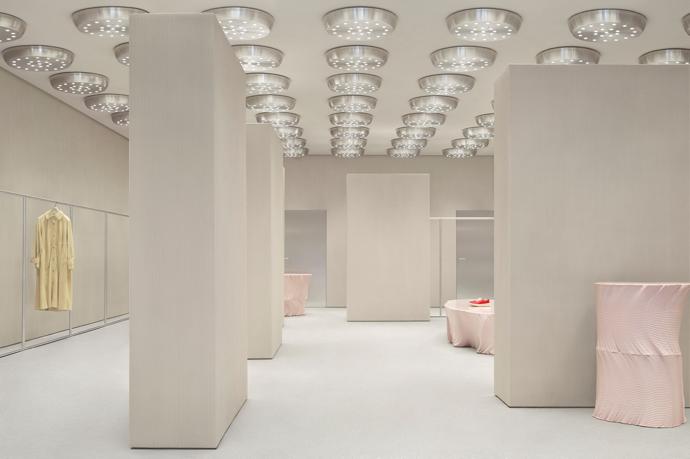