From tiny modules for living made out of 100% recyclable materials and a limited-edition print to a sneaker collab and the 2020 Olympic torch, these are the VISI team’s top picks of the week.

“Russian architectural firm SA Lab has created a tiny pod inspired by traditional Scandanavian grill houses,” says Features Editor Amelia Brown. “The module can be assembled in parts on site, is made up of 100% recyclable materials, and can be positioned on different foundations, which allows it to be constructed in remote areas and even on water.” 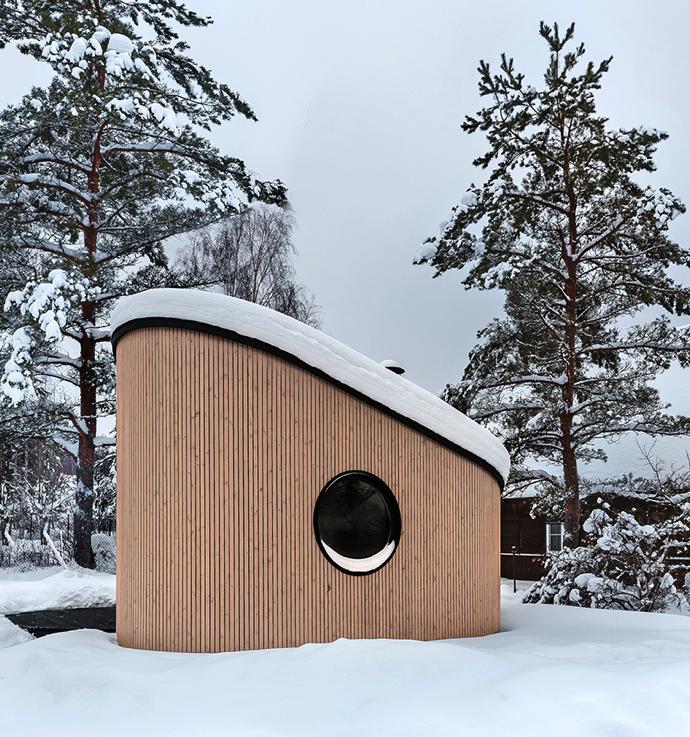 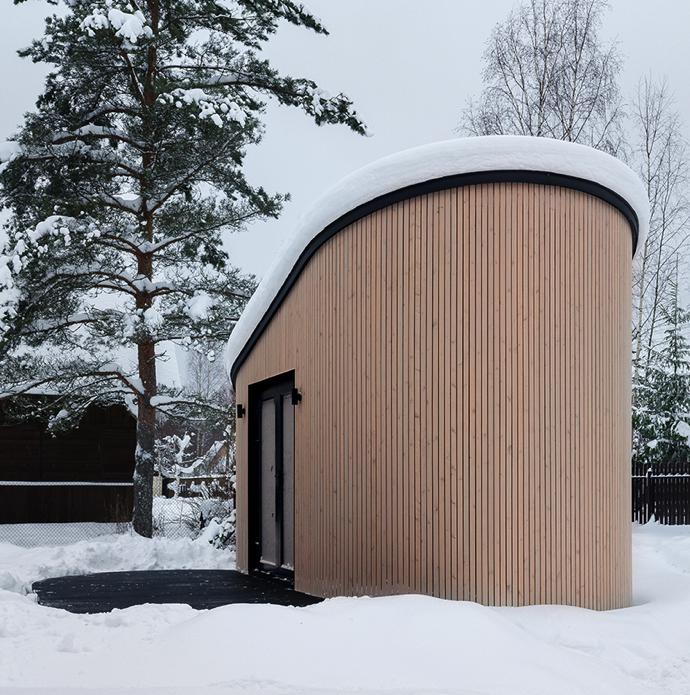 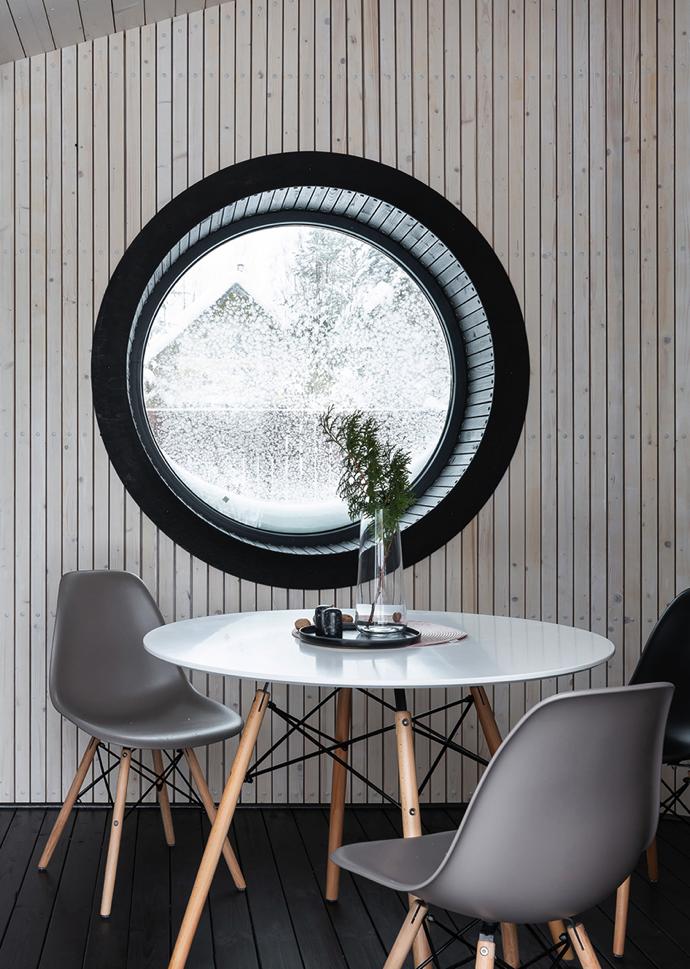 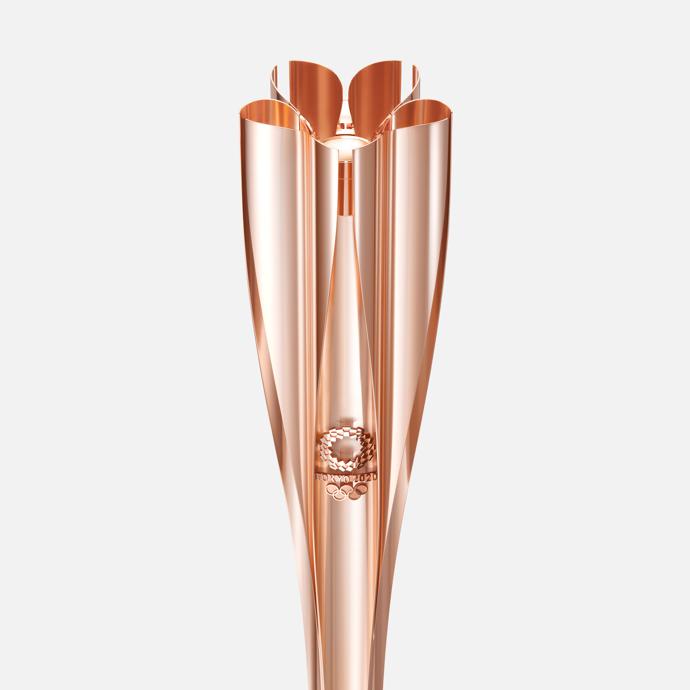 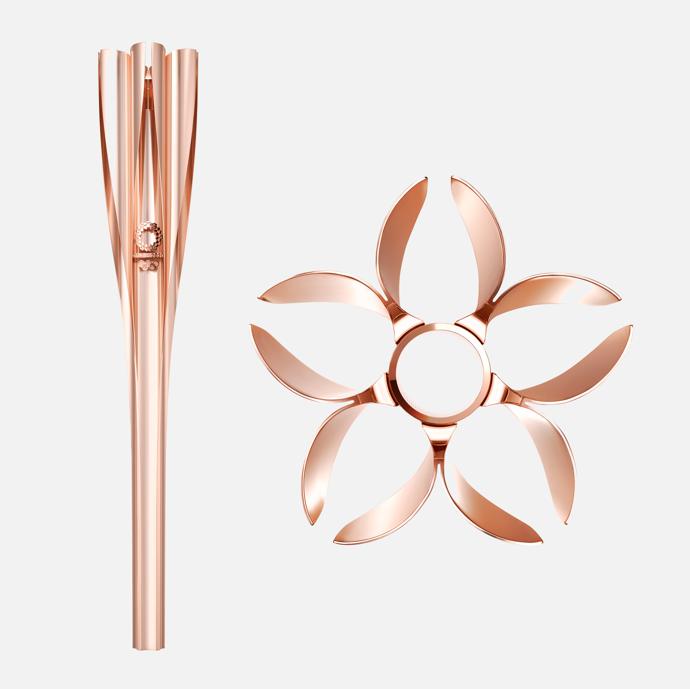 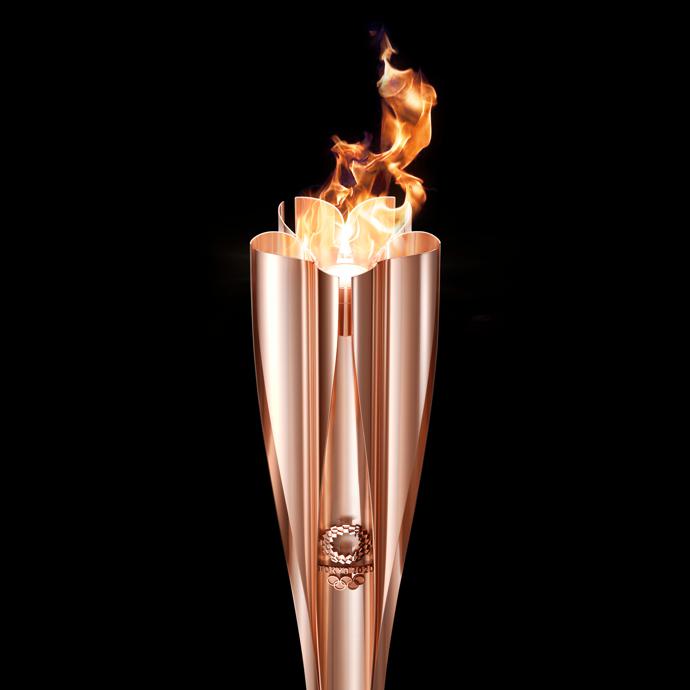 Local artist Robyn Penn has released a beautiful limited-edition screen print in collaboration with Cape Town-based print studio 50/50,” says Online Editor Lindi Brownell Meiring. “Entitled ‘They live in deep time, in a way we do not,’ the print depicts the moment when a mountain reveals itself from behind a cloud. I think it’s beautiful!” 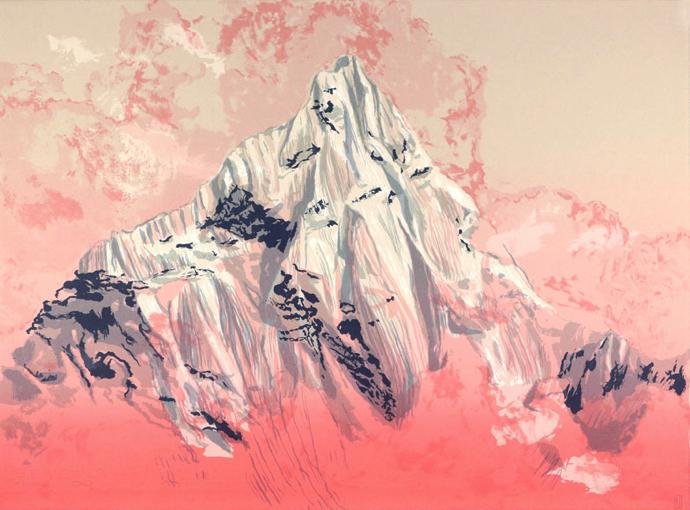 “Streetwear store Shelflife has teamed up with adidas Consortium on an updated version of the ZX4000 model,” says Senior Account Manager Cecilia du Plessis. “The sneaker makes use of woven fabric underlays with a jacquard-printed panel.” 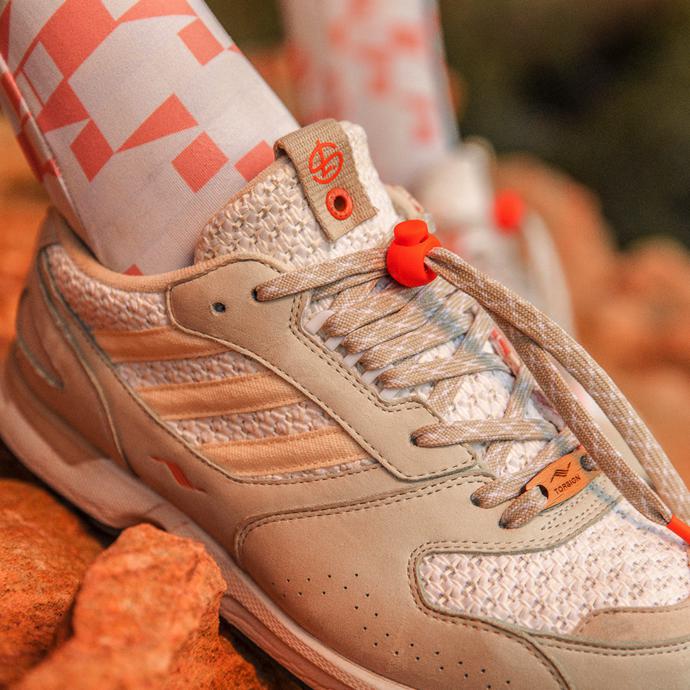 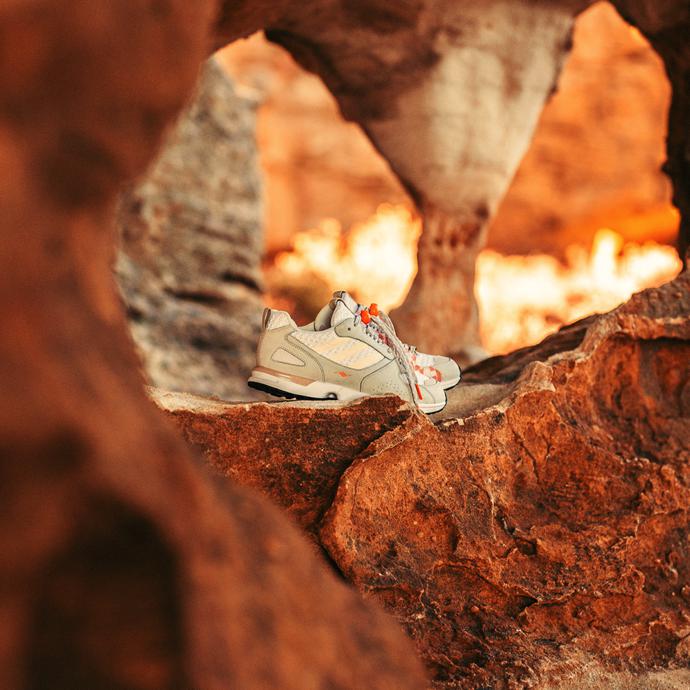 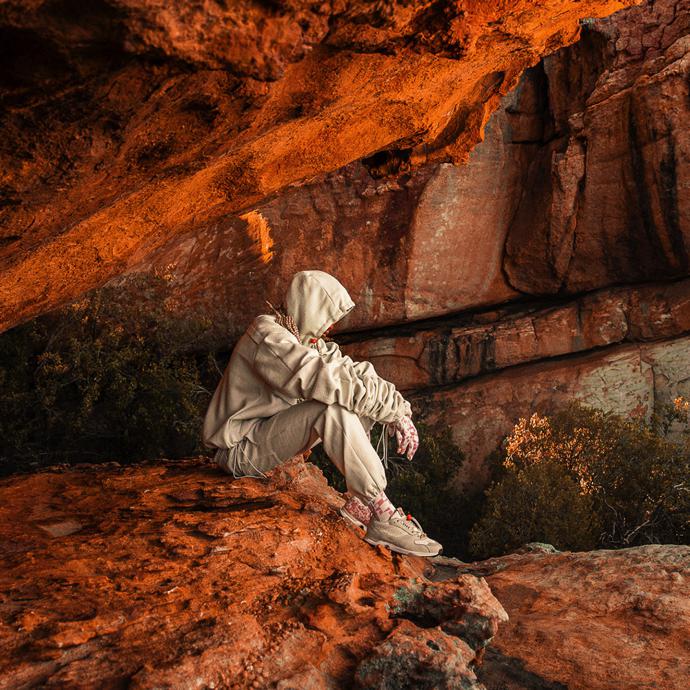 “British designer Tom Dixon recently released the FELT pendant and floor light shades in white,” says Editor-in-Chief Sumien Brink. “The shades are made from double layered felt that have been heat pressed into shape.” 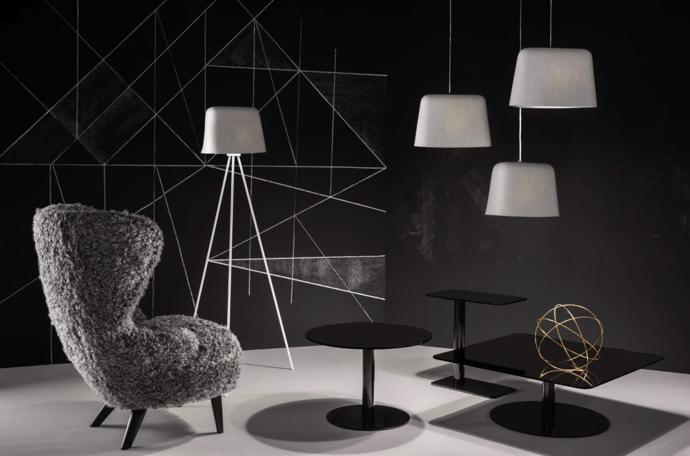 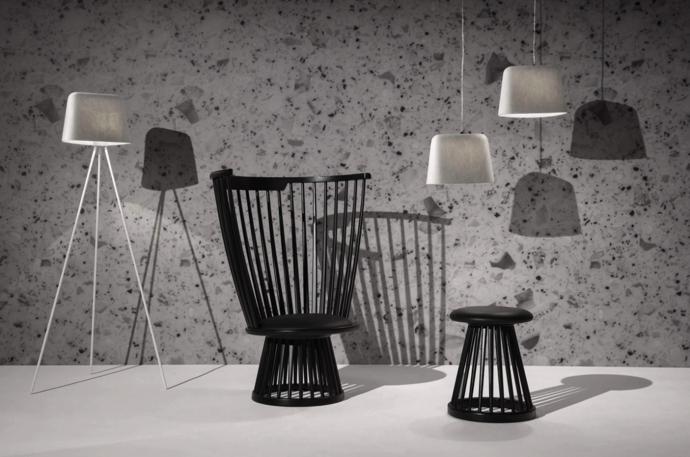