As the largest art fair on the continent to date, the 11th edition of the FNB JoburgArtFair is set to be the best yet. 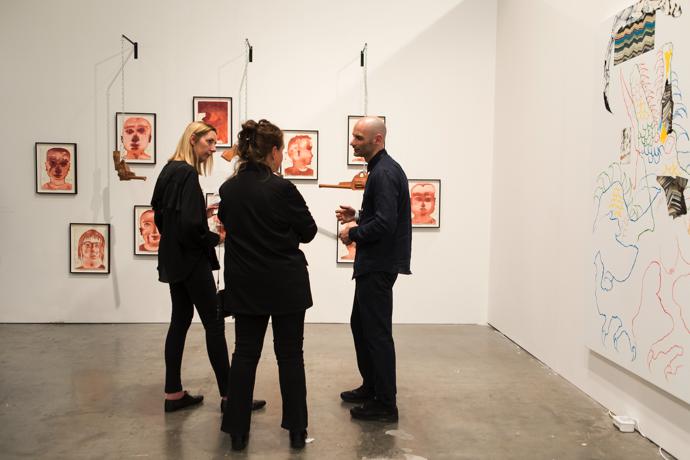 Running from 7 – 9 September 2018, over 60 exhibitors from 14 countries across Africa, Europe and the United States – as well as an exciting addition of 15 new exhibitors – will make it the leading event on the 2018 African art calendar.

Here are seven things to get excited about when planning your visit:

Malawian-born artist Billie Zangewa has been chosen as the FNB JoburgArtFair’s Featured Artist for 2018. Using offcuts of raw silk to create intricate hand-stitched collages, Billie produces figurative compositions that challenge the historical injustices experienced by black female bodies. Her work explores her intersectional identity in the contemporary context, as well as depicting both personal and universal experiences that connect us as people. 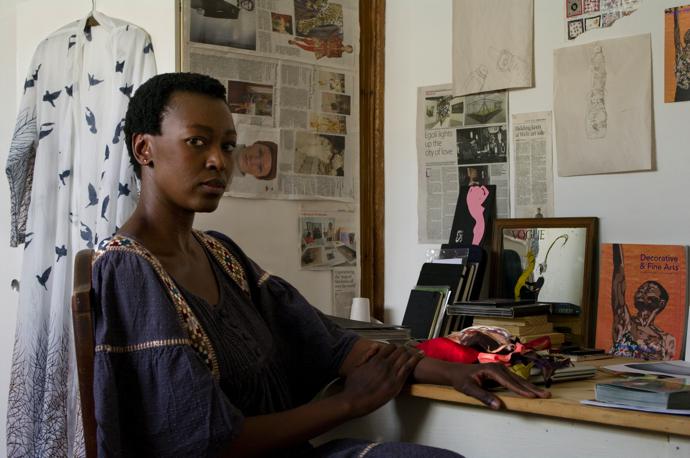 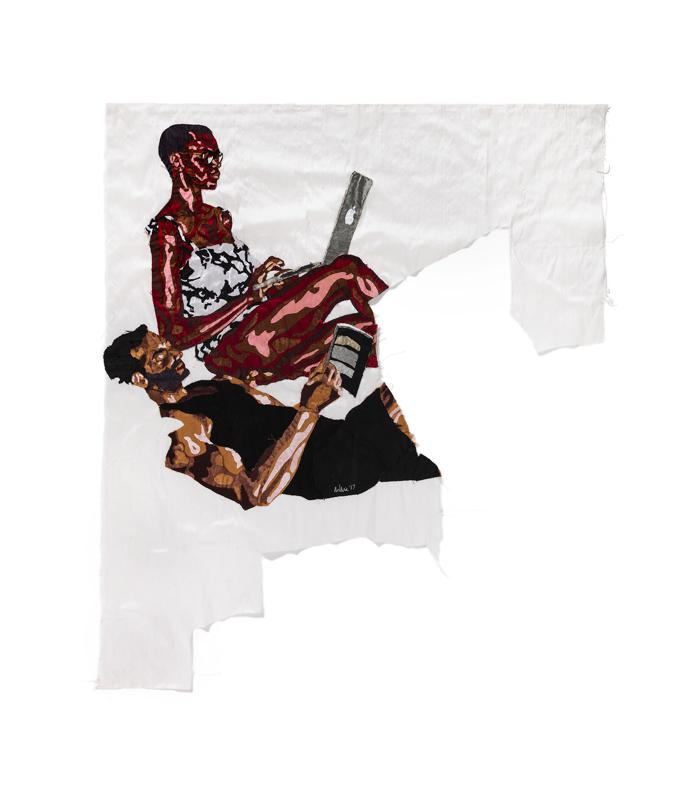 This year’s winner of the coveted FNB Art Prize is Cape Town-born artist and activist Haroon Gunn-Salie, who is gaining attention with his work’s critical social commentary. Haroon creates artistic interventions and installations through his collaborative art practice’s translation of community oral histories. As the winner of this year’s Art Prize, Haroon has been given the opportunity to create a new project that will be showcased in a dedicated space at the fair this September. 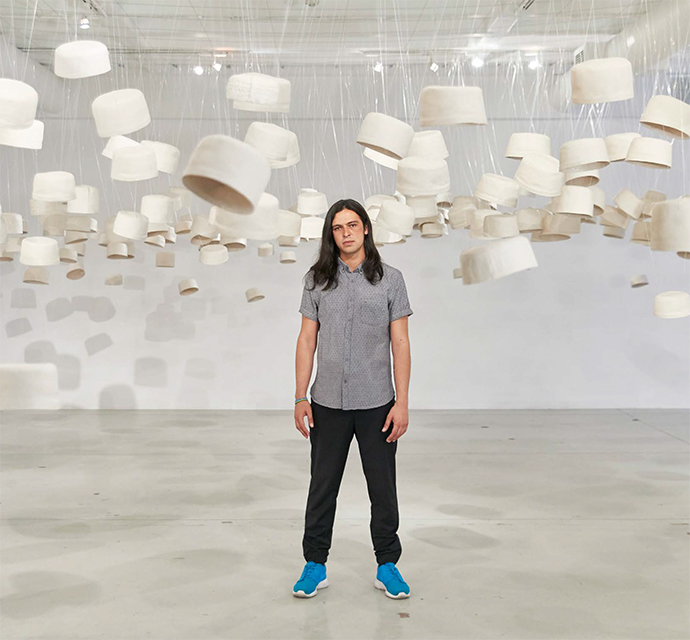 Artlogic recently announced an exciting new partnership between FNB JoburgArtFair and São Paulo’s SP-Arte. The aim is to do a country to country exchange that will introduce new audiences to galleries, as well as artists from both countries. The partnership kicked off by facilitating a blank projects (Cape Town) exhibit in the solo section of SP-Arte. This exchange will be reciprocated at this year’s FNB JoburgArtFair and promises to be both educational and enriching.

Messages from the Atlantic Passage is a large-scale installation by Sue Williamson, concerned with the movements of slaves across the Atlantic Ocean in the 19th century. This powerful work is highly relevant within the African context and as such will be exhibited at this year’s FNB JoburgArtFair.

This year’s Curator’s Feature is a large-scale work by Zimbabwean artist Takunda Regis Billiat. This installation is concerned with the realities of life that Zimbabweans face at present, in the political, economic and social spheres. Takunda’s work further investigates the channels through which knowledge is passed down and the dissonance that is occurring as the country navigates the historically complex problems at hand.

The NJE Collective is a Namibia-based initiative that was founded in 2016. The collective is artist-run and aims to mentor, support and share resources among Southern African artists. Members work both individually and as a group, and all participating members produce discursive work, challenging contentious contemporary issues based on personal and political experiences. The diverse collective embraces multilocality as a means to avoid the issue of nationality, which they deem to be exclusive and patriarchal.

This Australia-based visual arts platform aims to strengthen cross-cultural communication and understanding between Australian and African artists. The platform, founded in 2016, strives to extend knowledge in contemporary art practice, as well as interrogate its positioning in political, social and historical narratives. For this year’s JoburgArtFair, they will present several established West Australian artists work.

There is also a free Talks Programme curated by Kabelo Malatsi on Saturday 8 September, between 11am and 6pm at Auto & General Theatre on Nelson Mandela Square. The FNB JoburgArtFair will run from 7 – 9 September 2018 at the Sandton Convention Centre, Joburg. The fair is open on Friday from 11am – 8pm, on Saturday from 11am – 7pm and on Sunday from 11am – 5pm. Tickets cost R150 per day or R250 for a weekend pass. For more information, visit fnbjoburgartfair.co.za.