From a colourful street art project and the world’s first pizza for bees to paper portraits and a nifty outdoor speaker system, these are VISI’s top picks of the week.

Artist Ben Eine, in association with Global Street Art and the Poplar Housing and Regeneration Community Association (HARCA), has painted the 26 letters of the English alphabet across 40 shop shutters in London as part of his Alphabet City 2.0 project. The colourful series, which marks the launch of Ben’s new studio OurTypes, also features 26 custom-designed fonts. 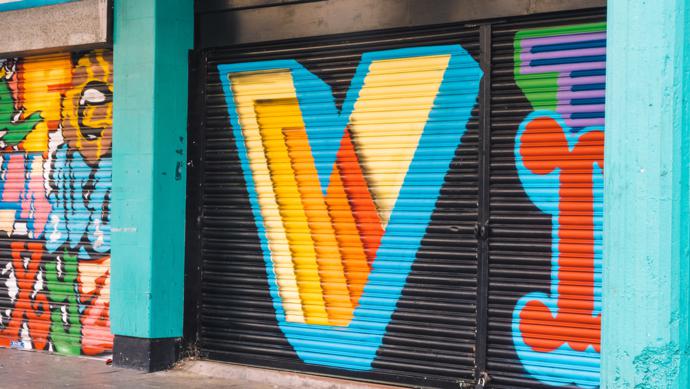 Pizza chain Papa John’s has created a pizza for bees. The “beezza”, which highlights the threat to the world’s bee population, was created as part of a campaign to promote a new spicy honey pizza. The brand is supporting the Bumblebee Conservation Trust as part of the campaign. See more in the below video. 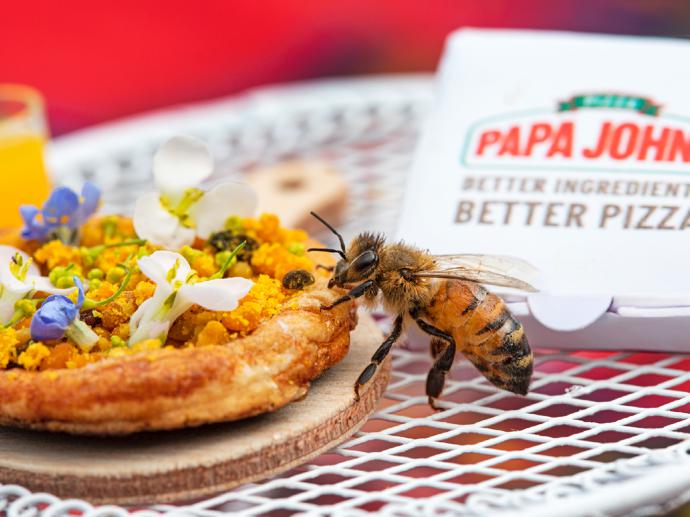 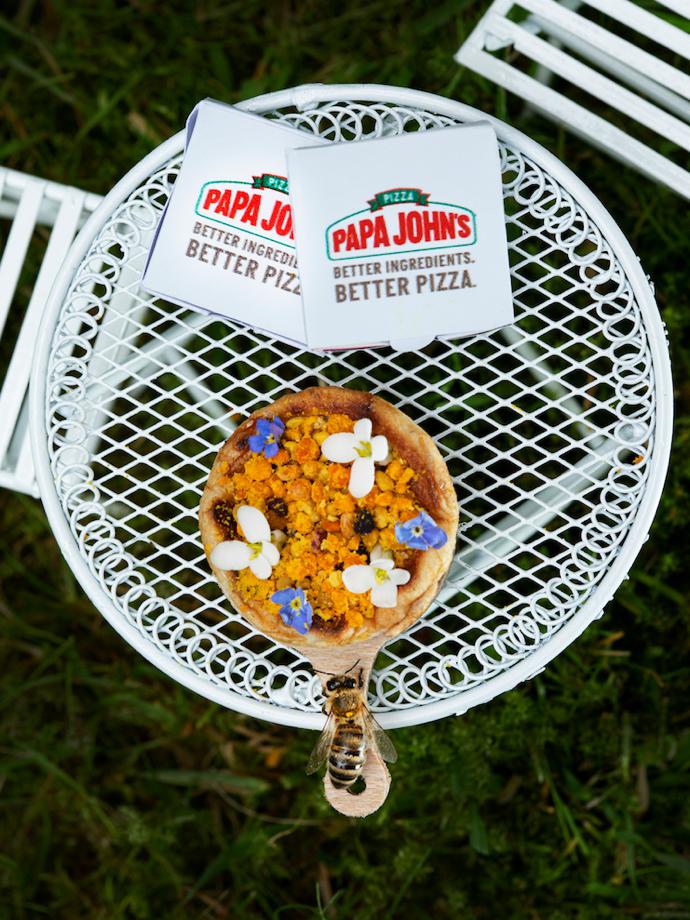 Homemation’s new multifunctional Polk Atrium Garden System is an outdoor speaker that can be mounted or placed on the ground, allowing you to use it as a table or plant stand too. Ensuring high-performance sound no matter the weather, the SAT300 features a paintable enclosure so that you can adapt it to suit your outdoor space. 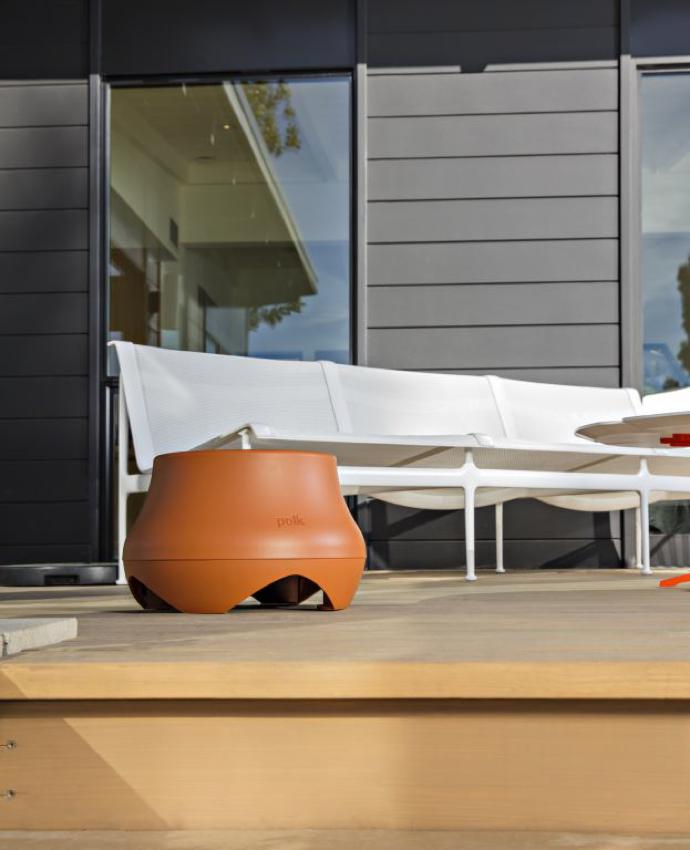 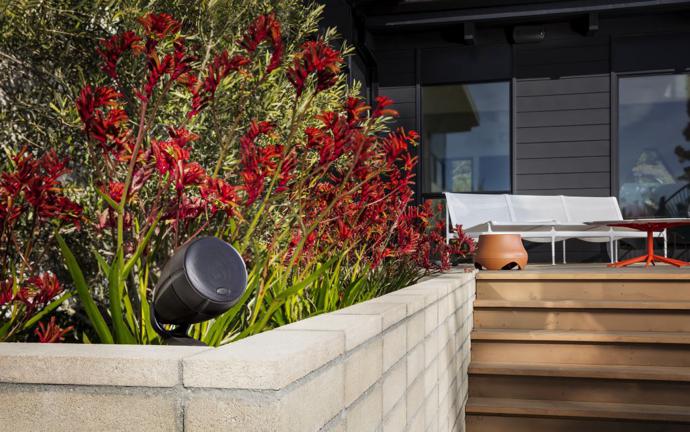 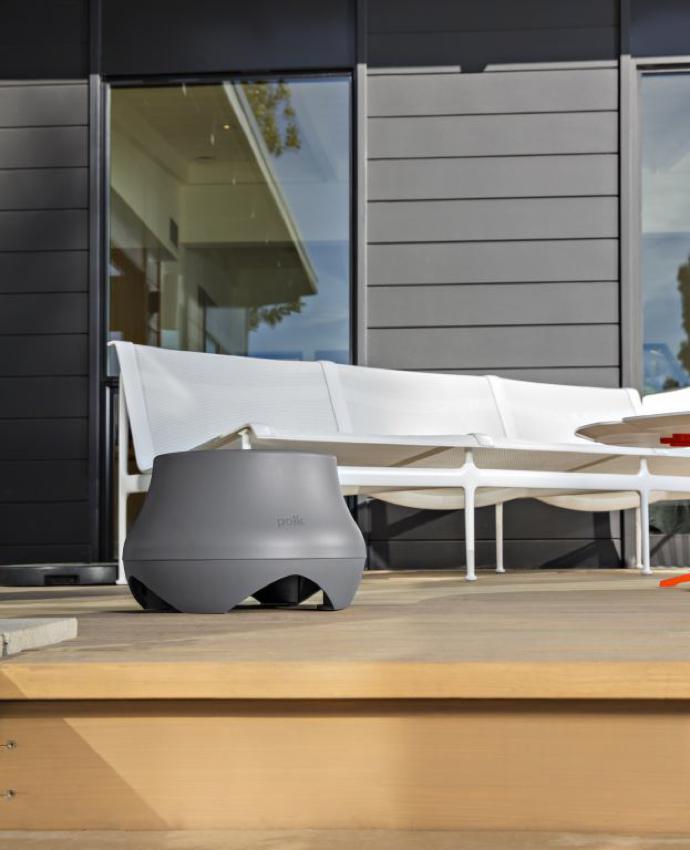 Paper artist Yulia Brodskaya, previously featured here, has created a new series of portraits made using the quilling technique, something she has perfected over the past 12 years. Yulia will soon release a new book entitled Painting With Paper, which is available for pre-order now. 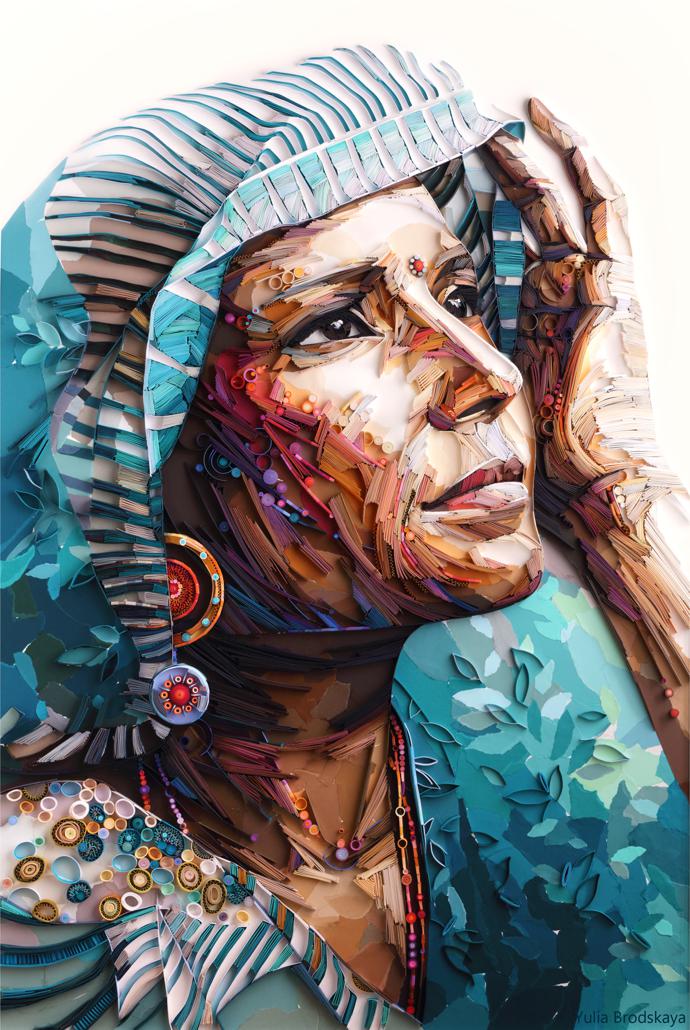 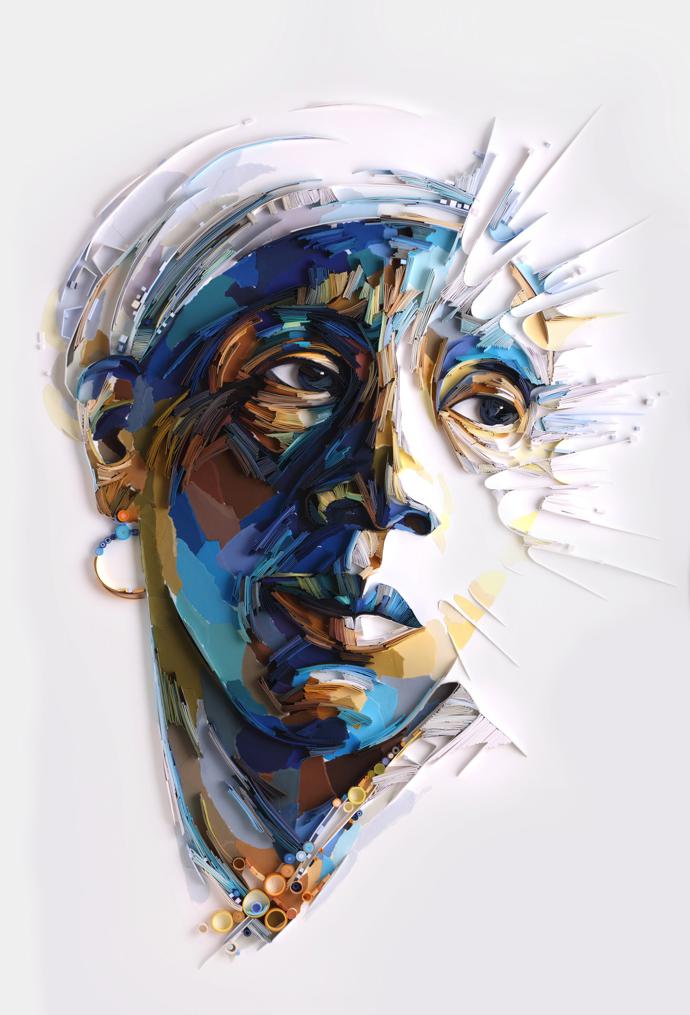 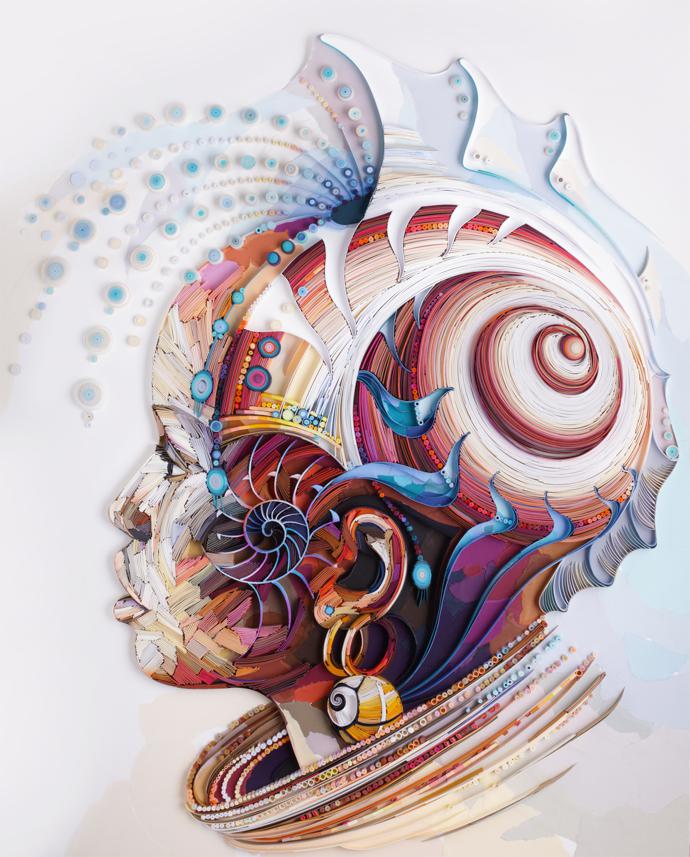 As part of its collaboration with local influencers for its new K-WAY Co-lab, K-WAY has launched a competition that allows you to design your own custom print on a K-WAY jacket. Well-known local artist Karabo Poppy Moletsane, who we previously featured here, created a great example. The competition launches on kway.co.za on 15 August 2019. 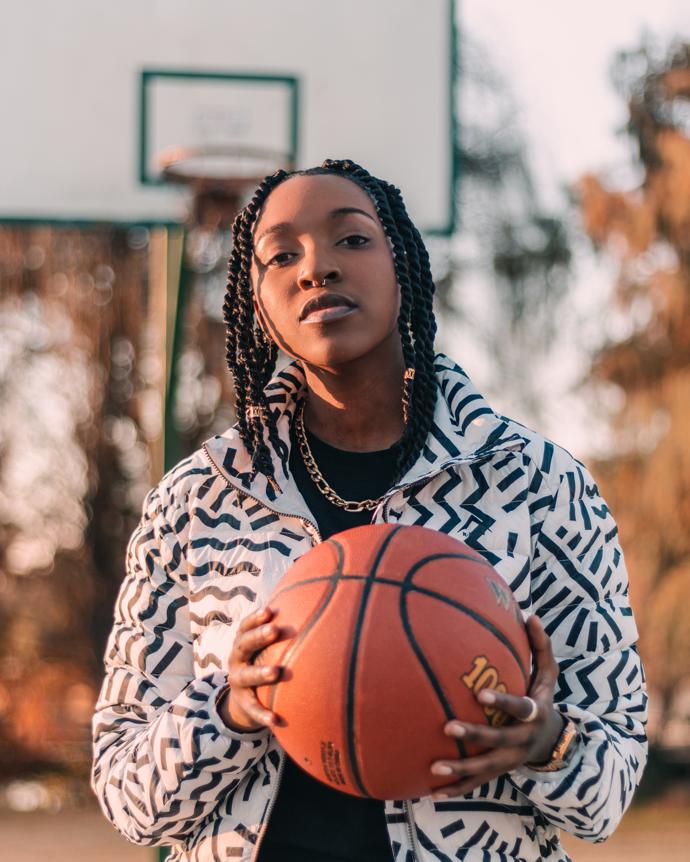