From a pink pizza spot in London and a new 10-storey mural in Cape Town to locally woven serviettes and fun ceramics, these are VISI’s top picks of the week.

Child Studio transformed the interiors of Humble, a plant-based pizza eatery, into a wall-to-wall pink café in London’s Chelsea, inspired by London’s Formica cafés of the 1950s. Mosaic tiled flooring, cherry wood detailing and neon signs were also used within the space. 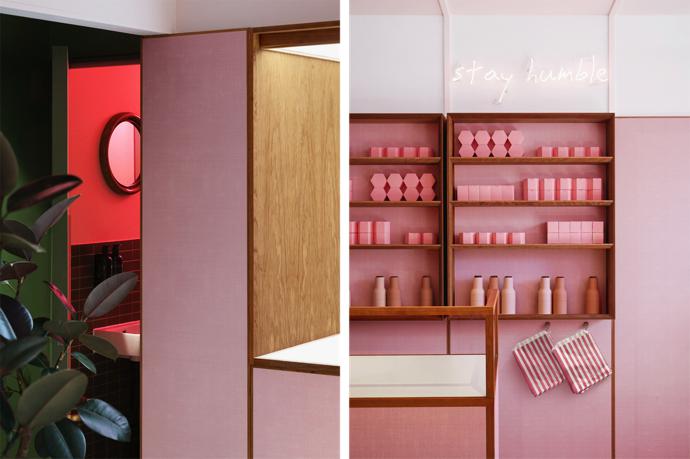 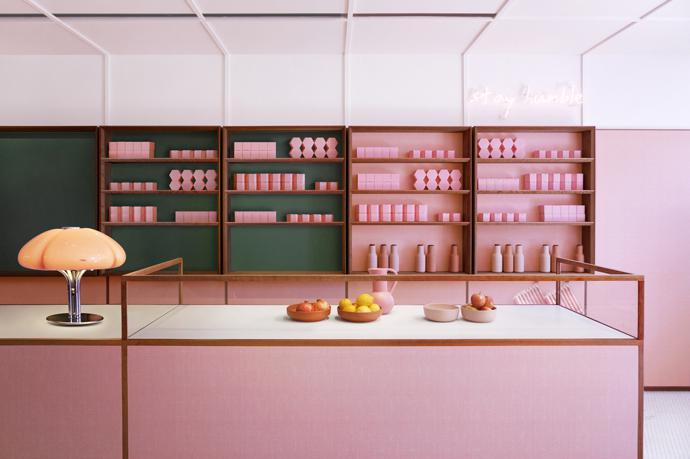 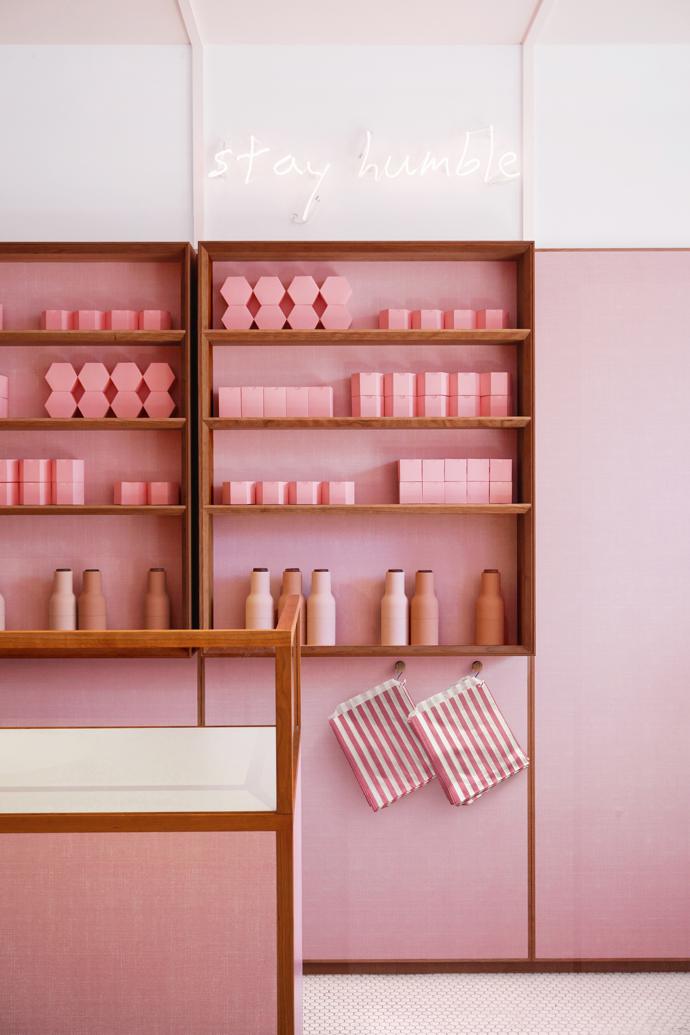 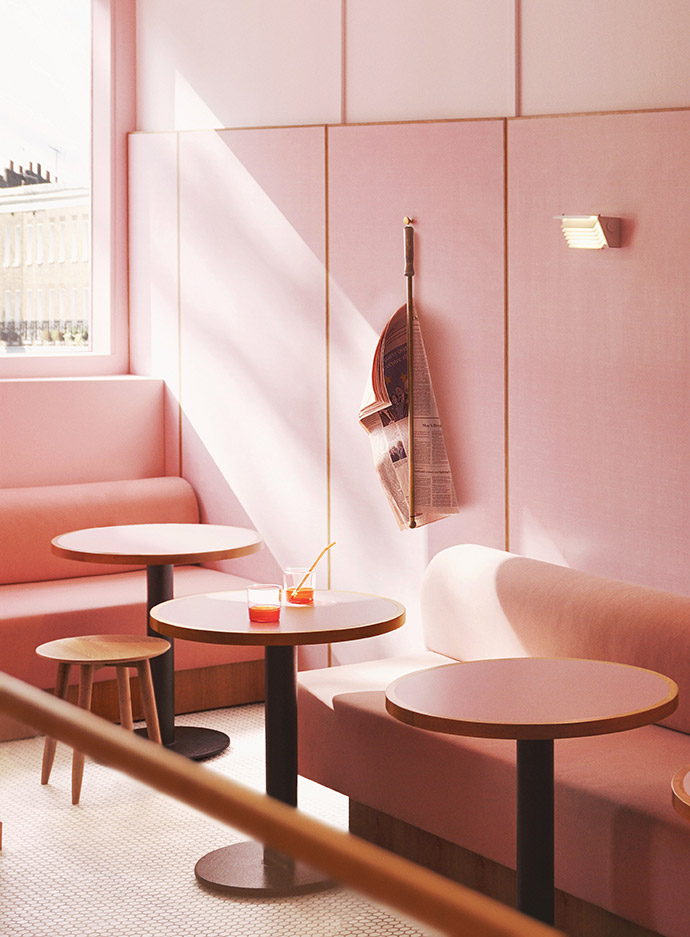 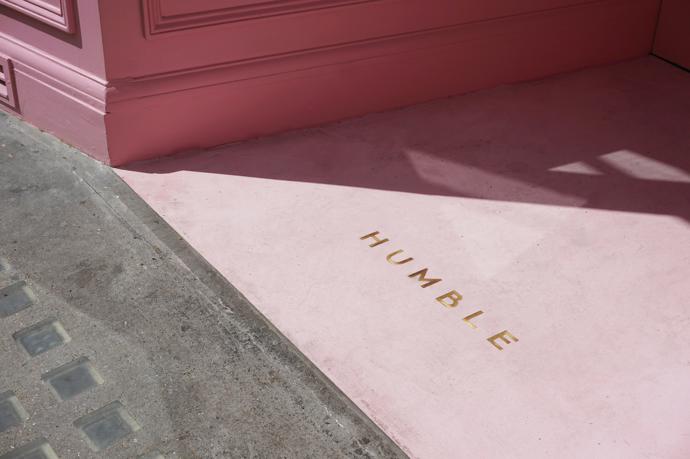 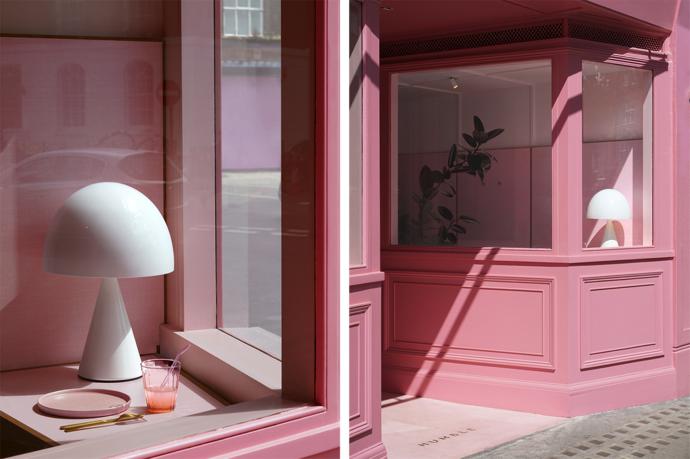 Local textile brand Mungo has released a new pure linen serviette range, each one of which has been individually woven on restored shuttle looms at the Mungo Mill in Plettenberg Bay. The design was actually inspired by a family holiday, where doing laundry was not at the top of anyone’s minds and serviettes were reused in the evenings. “By giving each family member their colour for the week, no confusion could arise over which serviette belonged to whom,” explains the team. 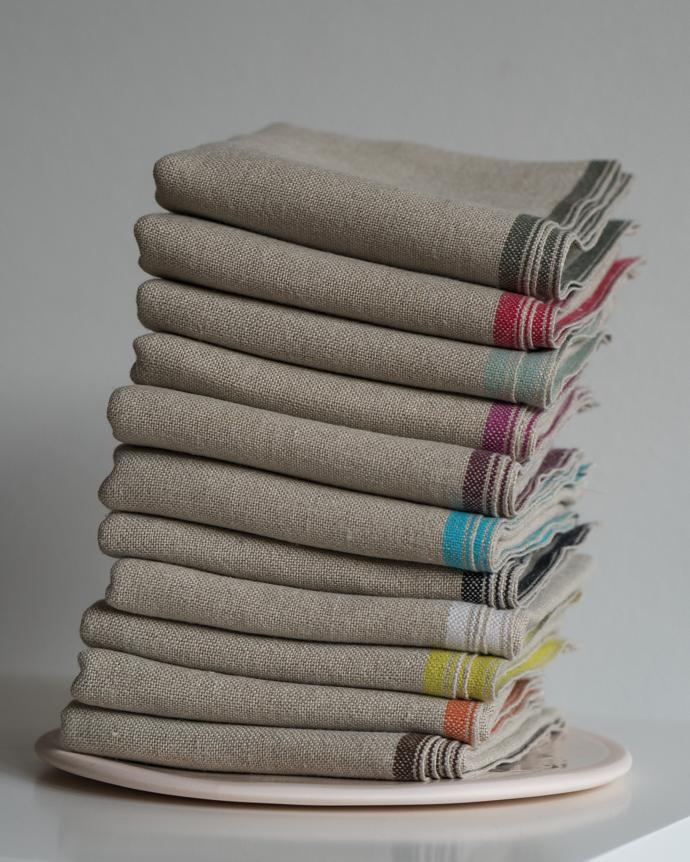 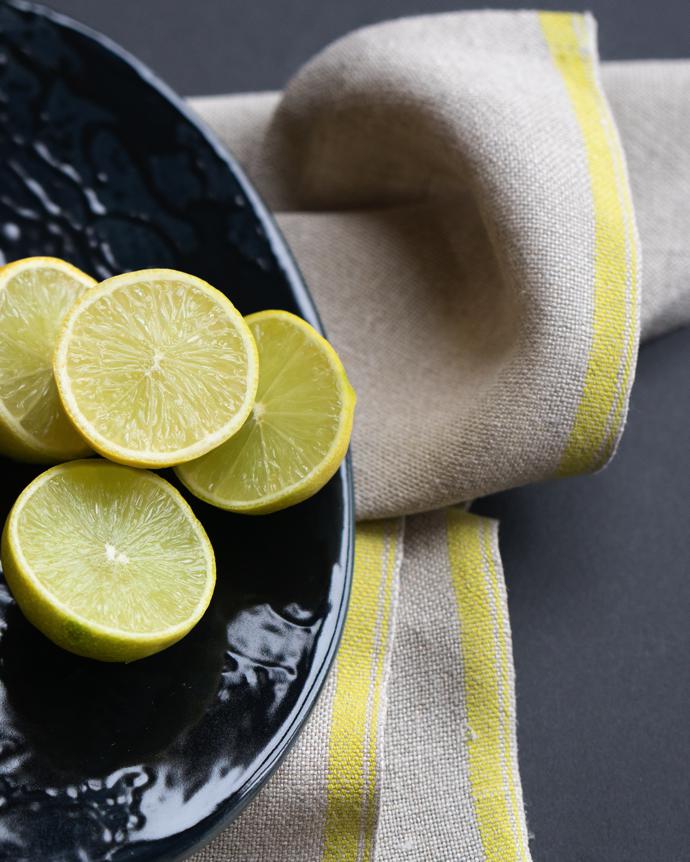 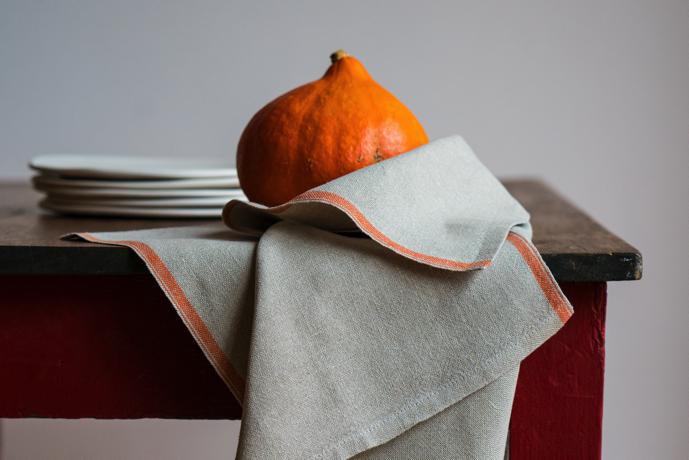 A 10-storey mural can now be viewed on the facade of a building in Strand Street, Cape Town. The mural, commissioned by Boxwood Property Fund in association with local NPO Baz-Art, was created by Ukrainian street artist Aleksandr Nikituik. It took six days to complete. 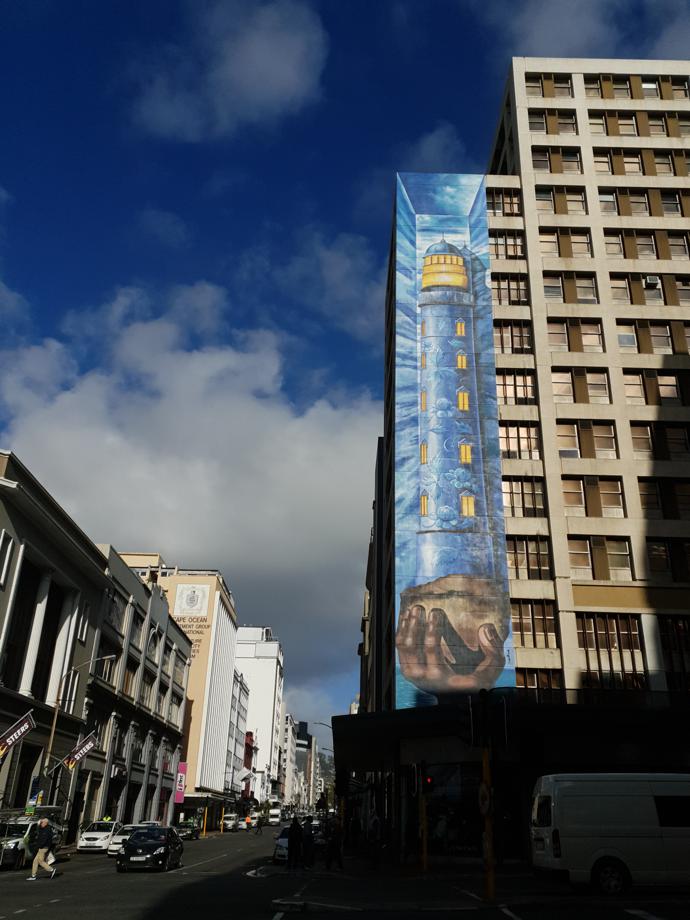 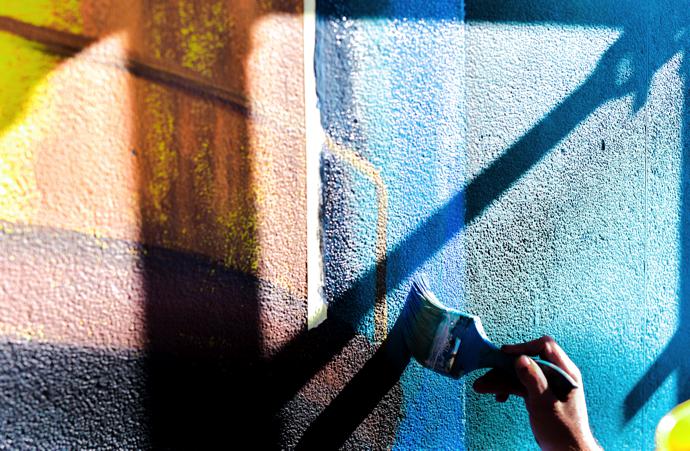 Los Angeles-based Rami Kim, an artist and award-winning animator, has made a range of functional ceramic objects featuring little 3D faces. She hopes to eventually create a series of short animated films featuring the characters she creates. 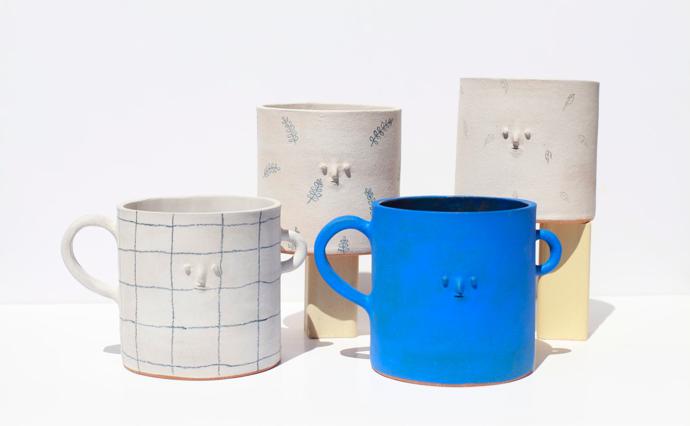 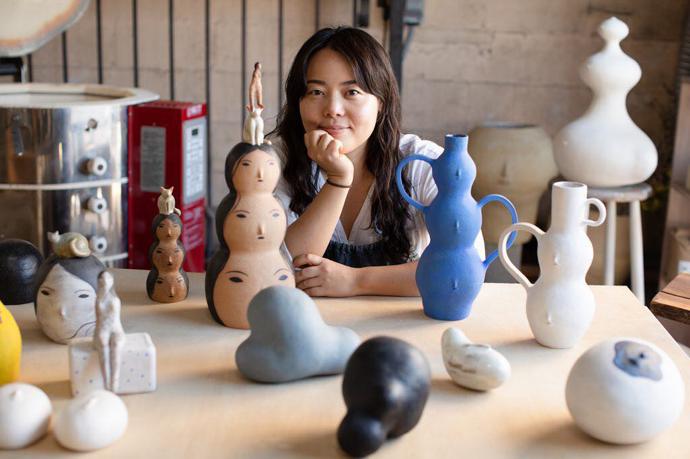 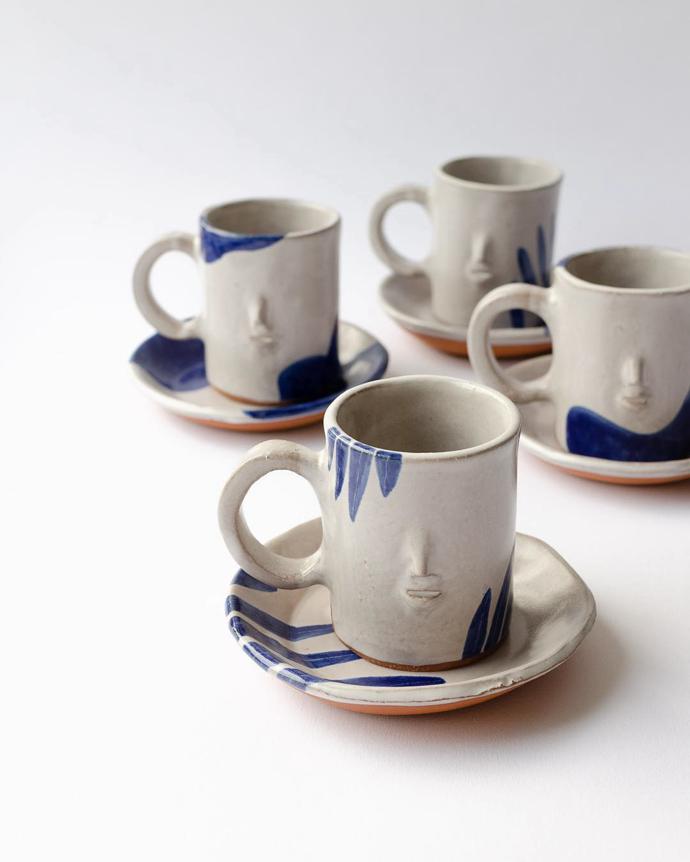 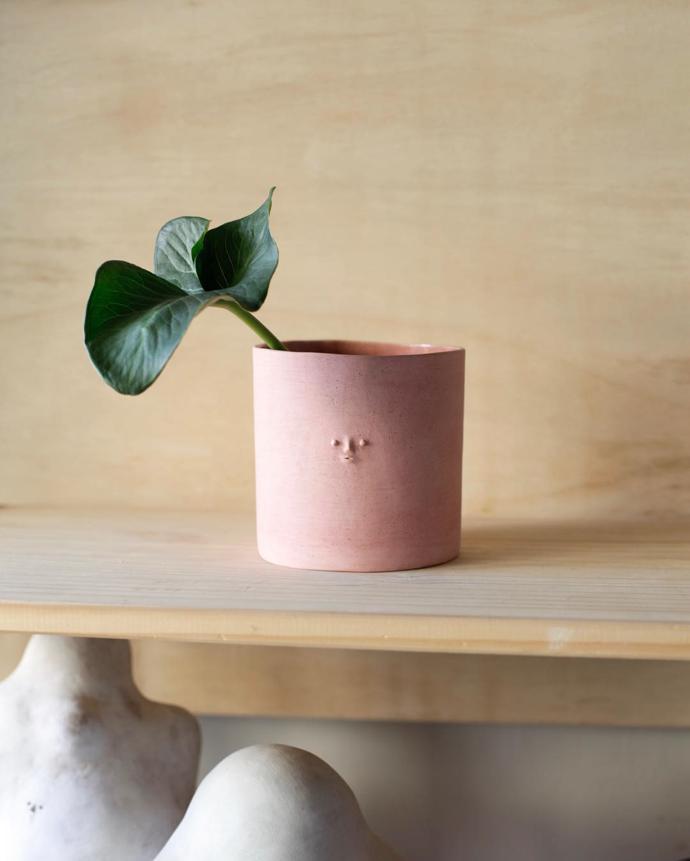 Angelshack’s semi-enclosed HIVE booth offers noise reduction solutions and a degree of privacy for those looking for a place to take a breather in open-plan workspaces. 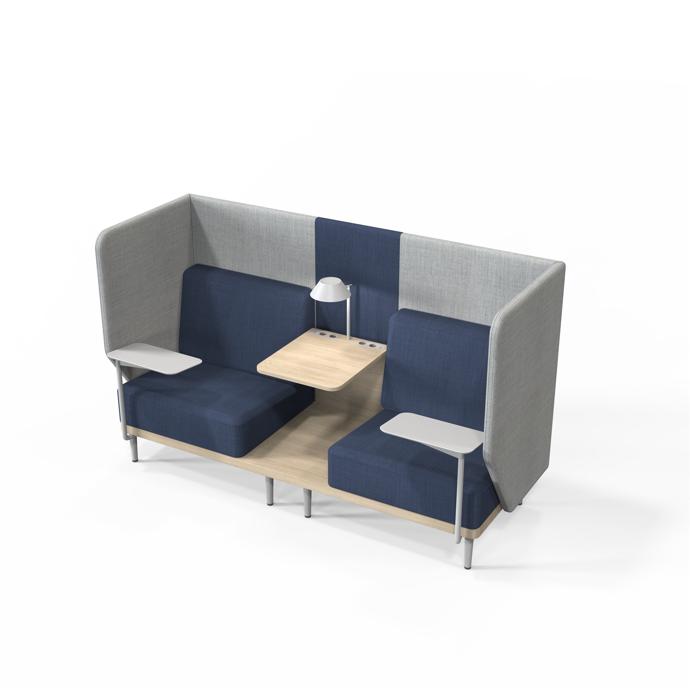 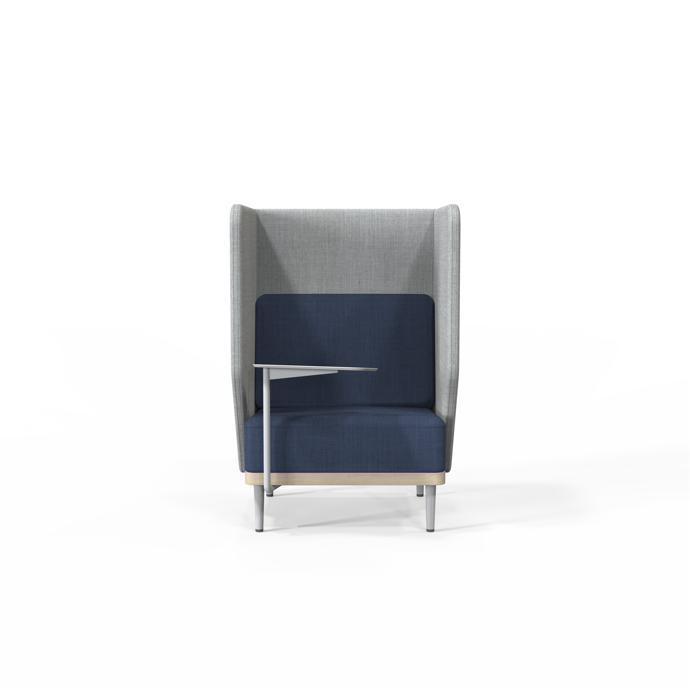 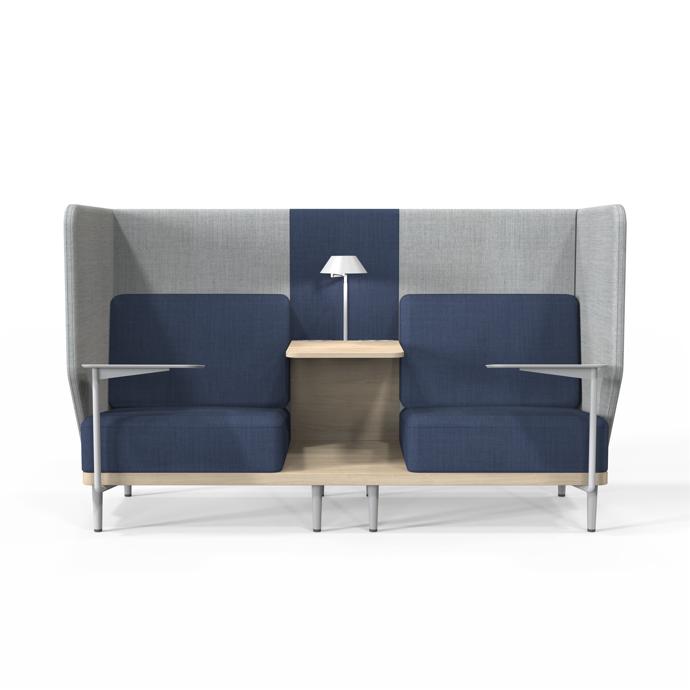 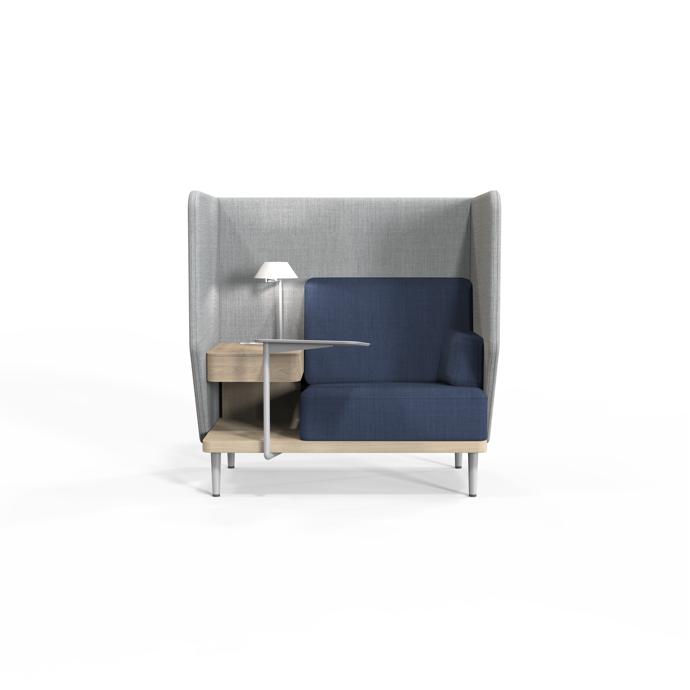