Voting is now open to the public for this year’s Most Beautiful Object in South Africa, an annual Design Indaba event now in its 12th iteration.

“We want the public to decide what they think constitutes a “beautiful object” – and it’s not just about what something looks like, it’s also about smart functionality, or a design’s ability to enhance the quality of life for its user or effect change,” says Design Indaba Festival organiser Beverley Cupido. “In the selection process itself we want to foster a sense of appreciation, accessibility and engagement.”

Below is the full list of the nominees, as well as the nominators: 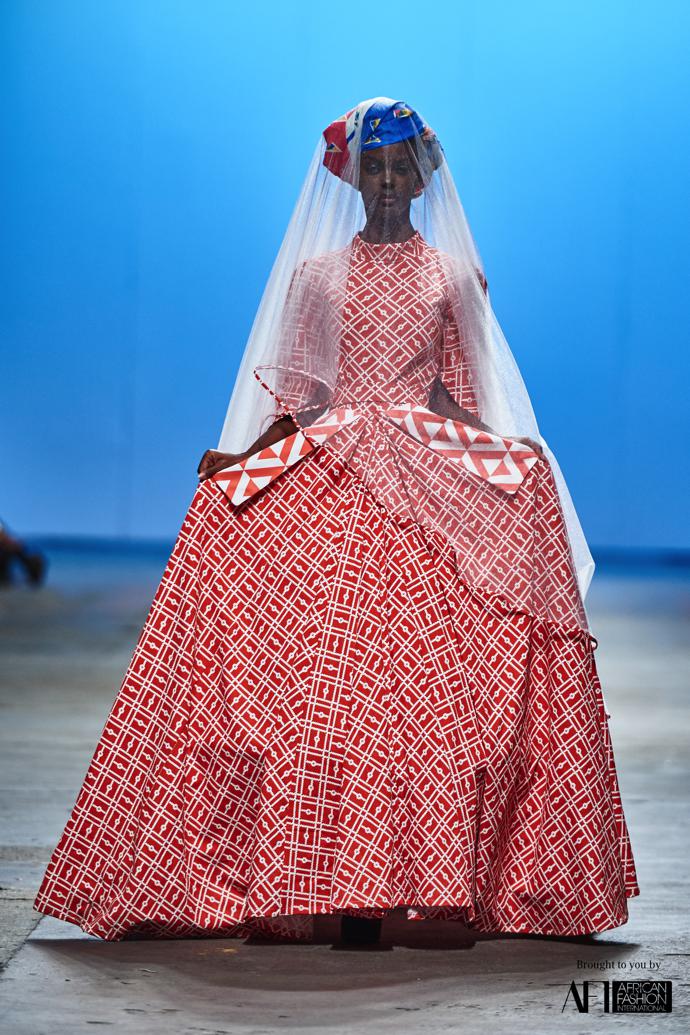 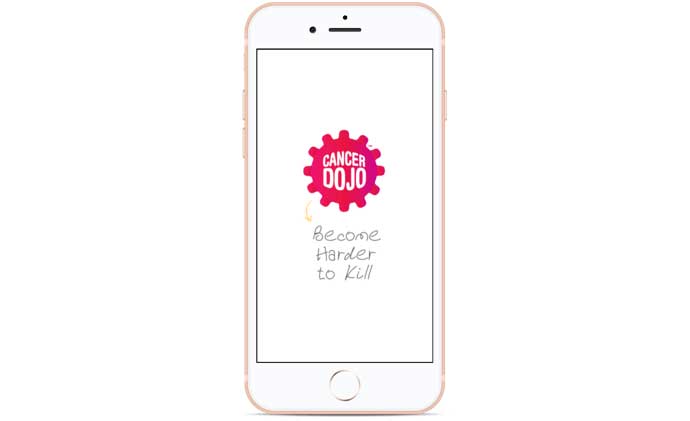 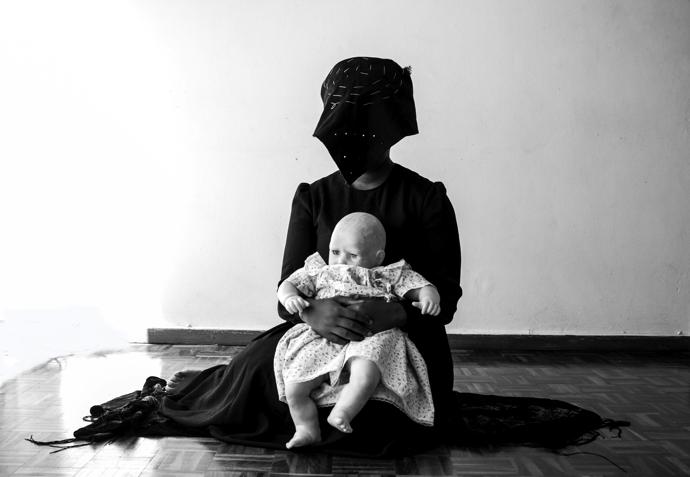 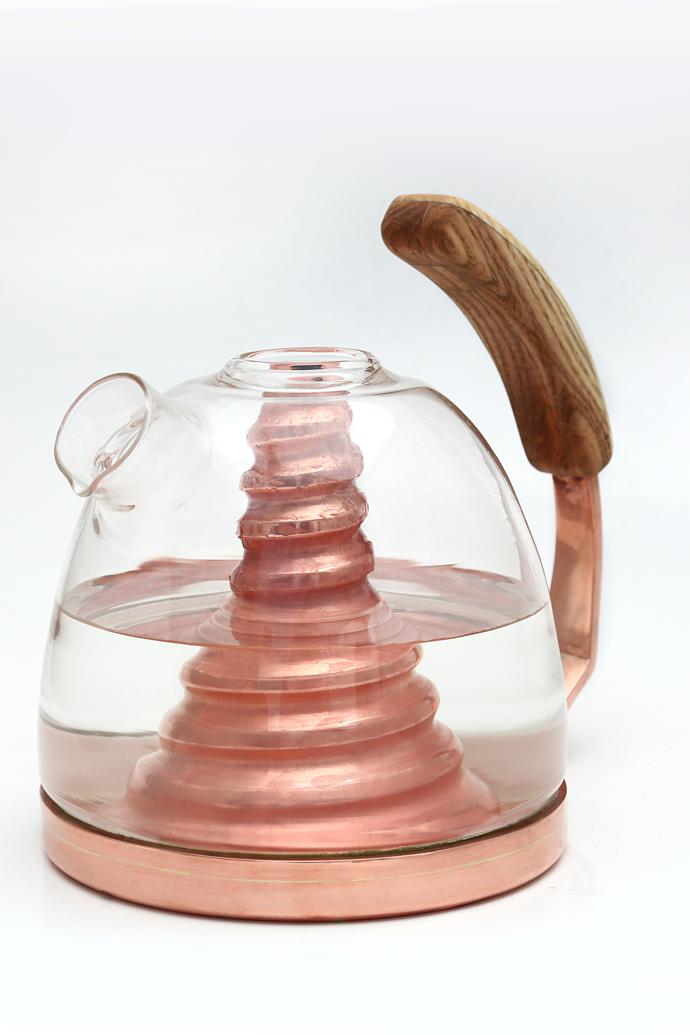 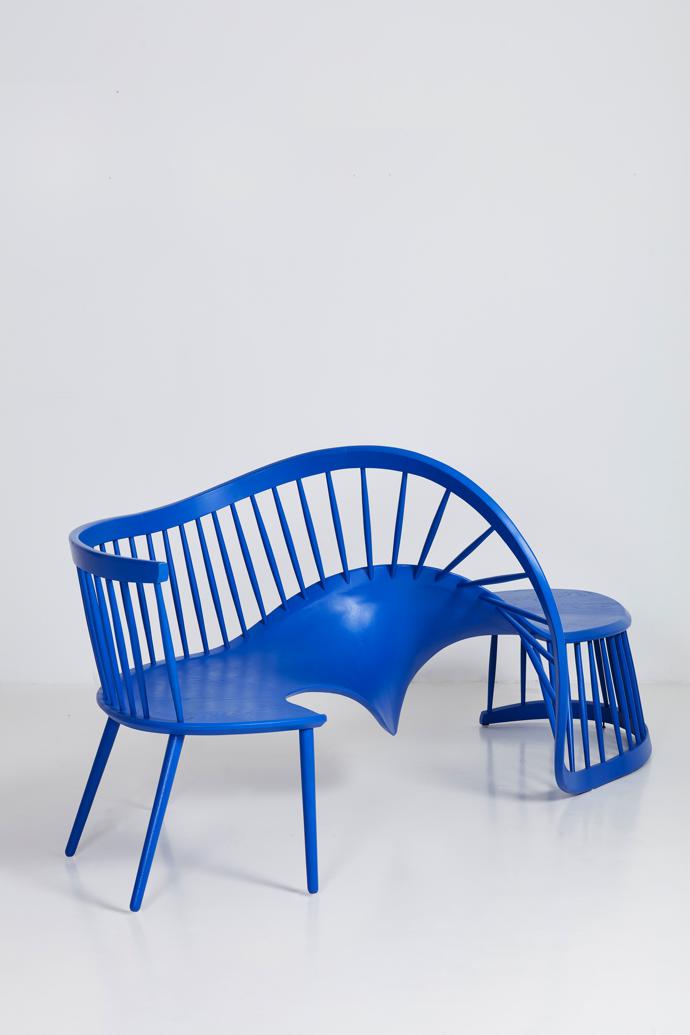 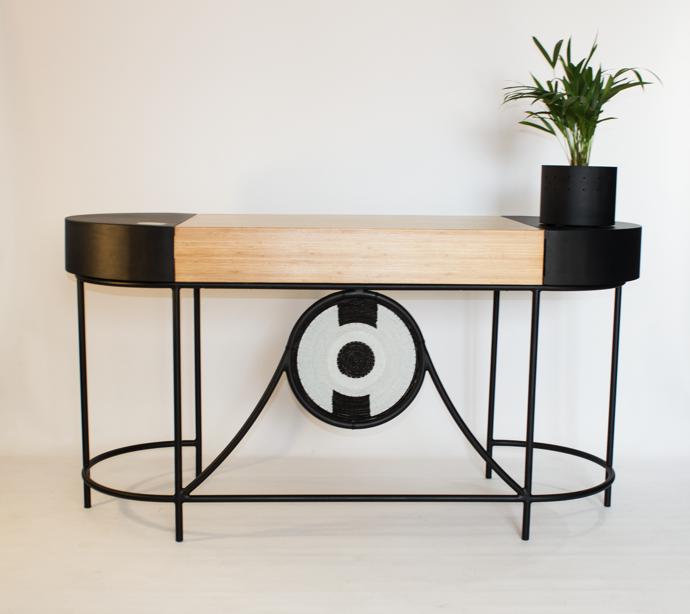 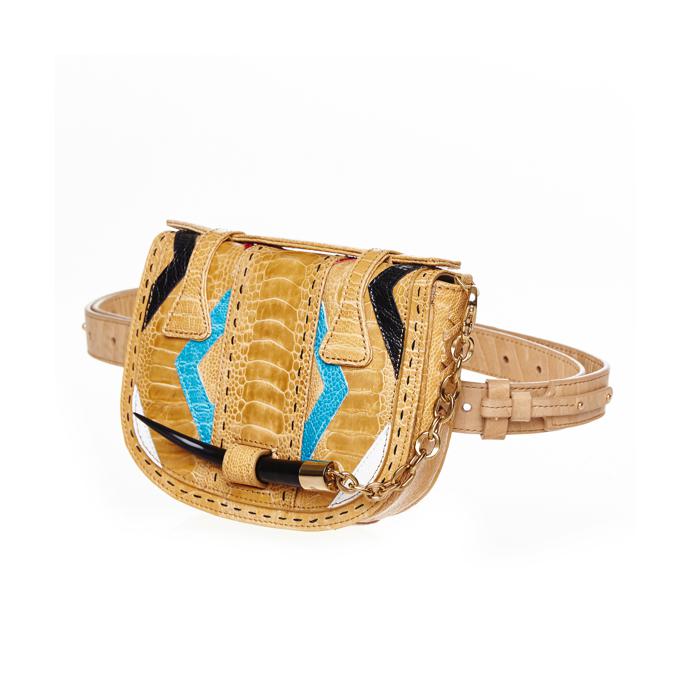 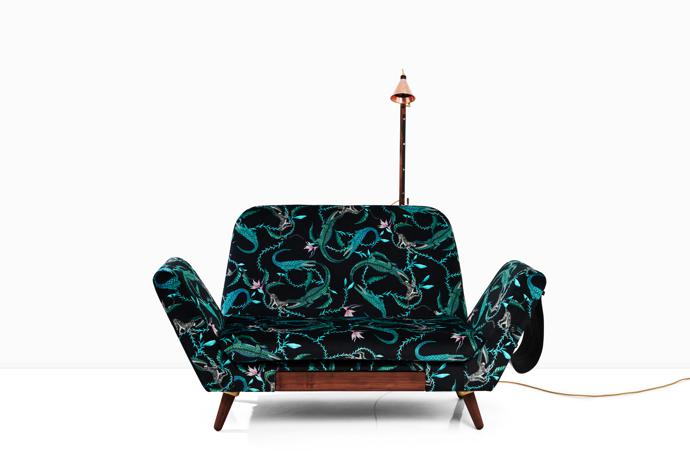 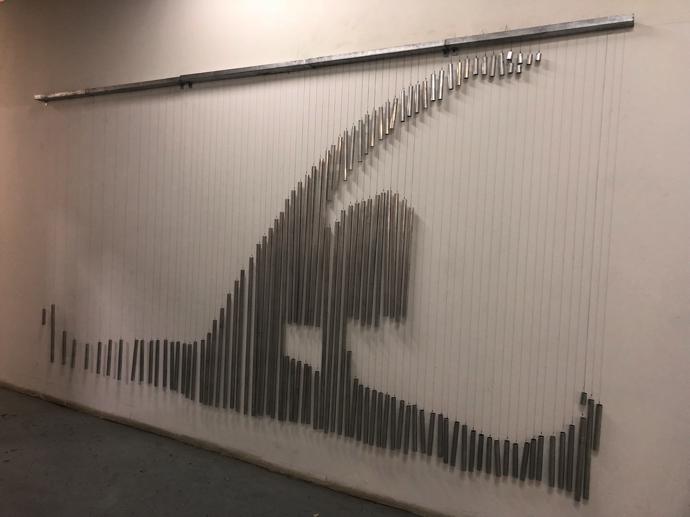 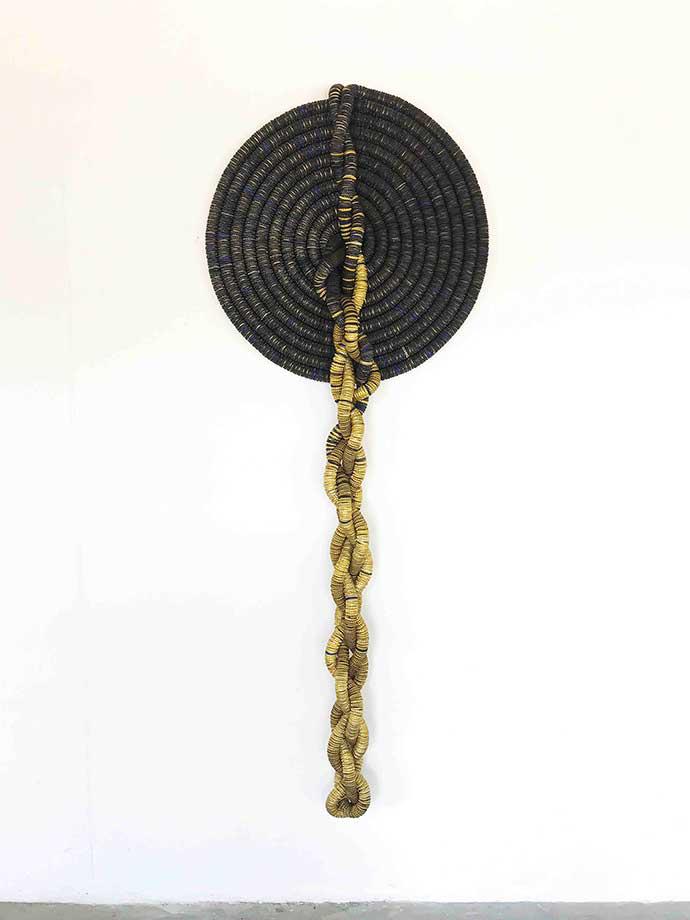 The public can vote for the design they think deserves the 2019 accolade at conference.designindaba.com/mboisa. The nominated designs will be exhibited at the Design Indaba Festival, as part of the Nightscape event, which is free to the public from 5pm onwards. The winner will be announced at the festival on 1 March.