It’s been 10 years since Andrea Kleinloog and Megan Hesse joined forces at Anatomy Design in Johannesburg. These timeless furniture pieces are ingrained in their decade-long success story.

Although Megan joined Andrea at Anatomy Design in 2010, Andrea had already designed their first piece, the Lab Light, in 2009. “This design was chosen by Design Indaba as the Most Beautiful Object in South Africa in 2010, which gave us wonderful recognition. In 2010 we also opened our first store at 44 Stanley. The Lab Light is now sold through Danish company Karakter, who launched it internationally at Maison&Objet and the Milan Furniture Fair in 2014 and 2015.” 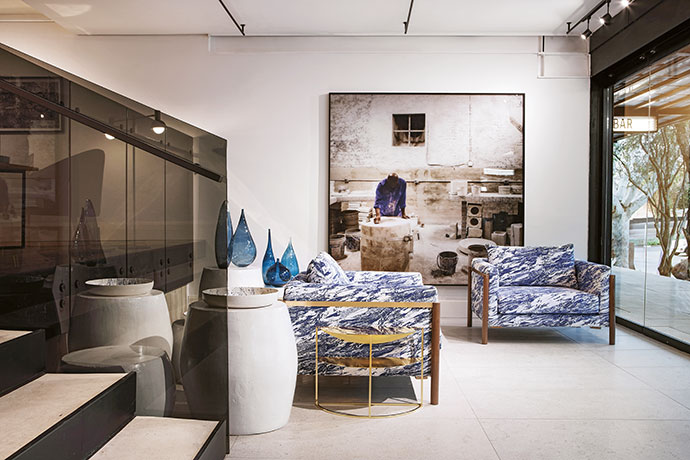 The SG Chair was designed for Southern Guild, who included it in a Christie’s London exhibition and auction in 2017. It’s simple and comfortable, but big enough for two people – almost like a love seat. “We used traditional materials: solid walnut, brass detailing and a fabric specially designed by Nicole Levenberg. Although this piece is a statement, we never try to be avant-garde, which has allowed all our pieces to date so beautifully.” 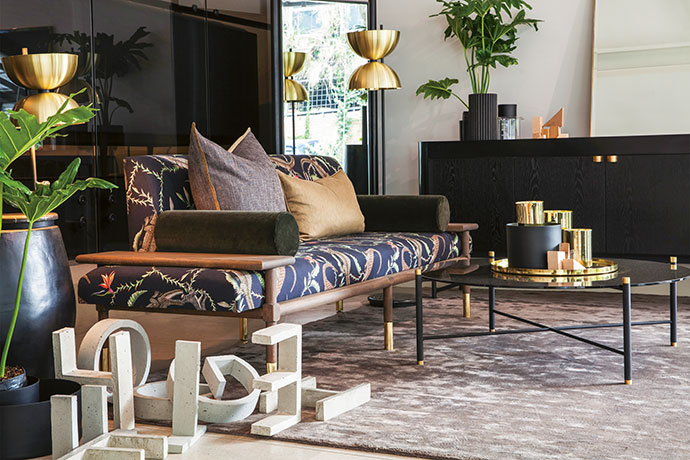 “A year after moving our shop to the Trumpet Building in 2016, we designed the elegant Tengile Sofa. Often, simple shapes and pure forms such as this design lead to the most interesting work, allowing a focus on detailing and craftsmanship. The sofa has wide arms that can be used to rest a plate or drink. This is a piece that holds an essence of timelessness.” 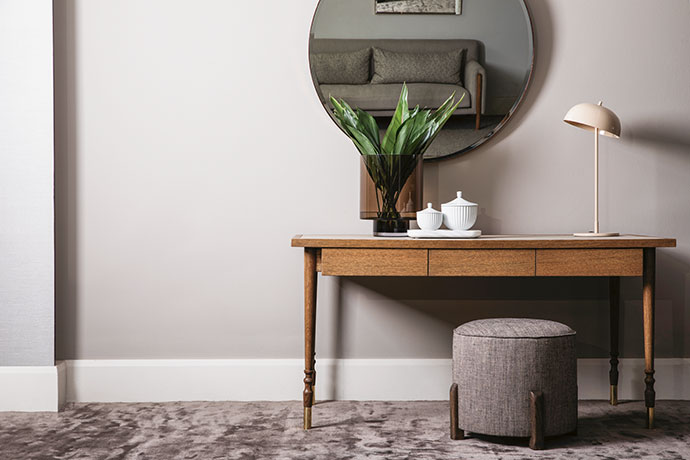 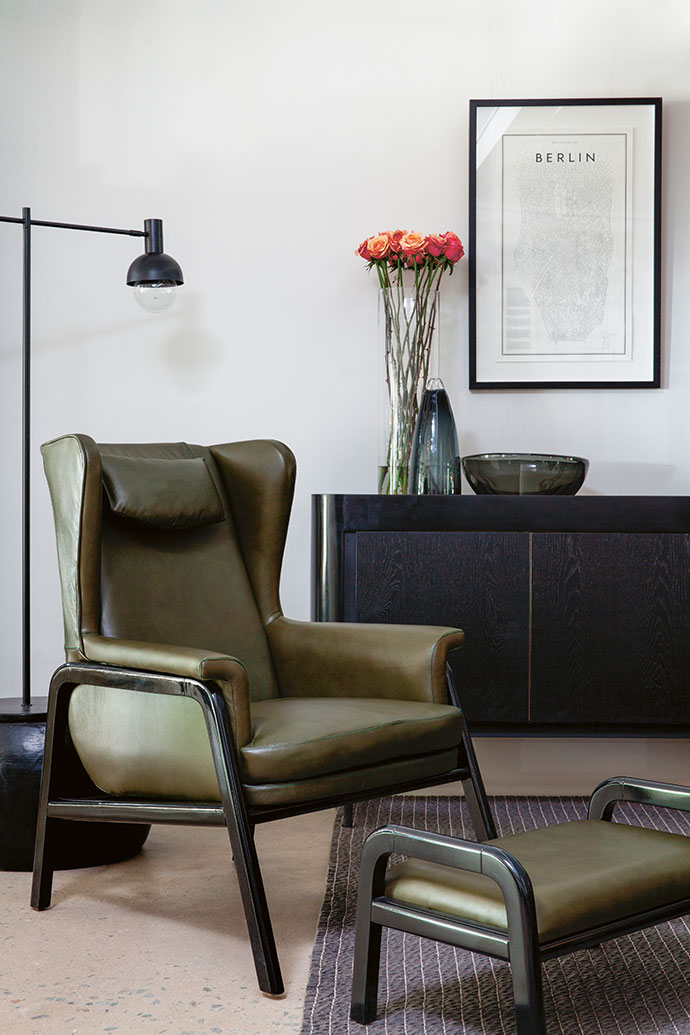 “Andrea’s dad, Robert, would secretly have loved to be a designer, so we named the Robert Wingback after him. He’s six-foot-four so it’s big enough for him. We wanted to design a wingback that was less “boys’ club” but still has the luxury of a big presence despite its skinny frame. The glossy black lacquer was a new technique for us. We also launched the Janis Dresser that year, named after Megan’s mum, who is passionate about furniture and is also an antiques collector. It’s an Art Deco-inspired, feminine version of our David Desk, with a focus on the brass accents seen on the delicately turned oak legs. We wanted to create a practical piece that was classically beautiful.”

“Last year we took a hiatus from releasing new product as we wanted to pay attention to what we had already made over the years. We moved our shop to Kramerville and focused on our production chain, refining every detail in every piece. Megan also relocated to Cape Town, so we hope to open an Anatomy Design showroom there post-COVID-19, and will be launching an exciting new range soon. We’ve definitely evolved as a brand over the past 10 years, but our core values of the simple use of honest materials as well as designing timeless products with function have stayed the same.”