Dr Esther Mahlangu began painting murals in Mpumalanga, where she learned the art form from her mother and grandmother. She then became the first artist to translate this form of painting onto canvas, which led her to travel the world as an ambassador for both South Africa and Ndebele art. She has received over 20 awards, including honorary doctorates from the University of Johannesburg and the Durban University of Technology. 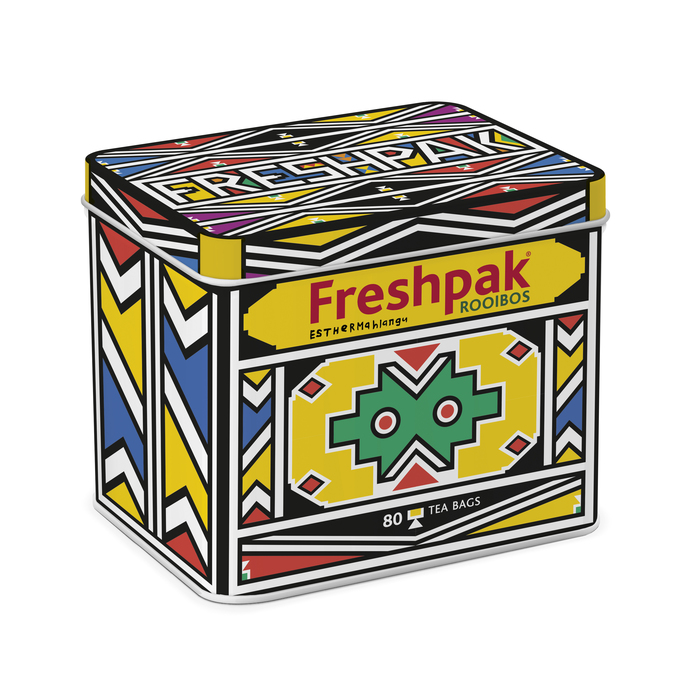 Only 40 000 Freshpak x Esther Mahlangu tins will be released nationally at the end of October 2018 in Checkers, Pick n Pay, Spar, Makro and Fruit & Veg stores. A portion of the proceeds will be donated to a NGO that honours the preservation of Ndebele art. 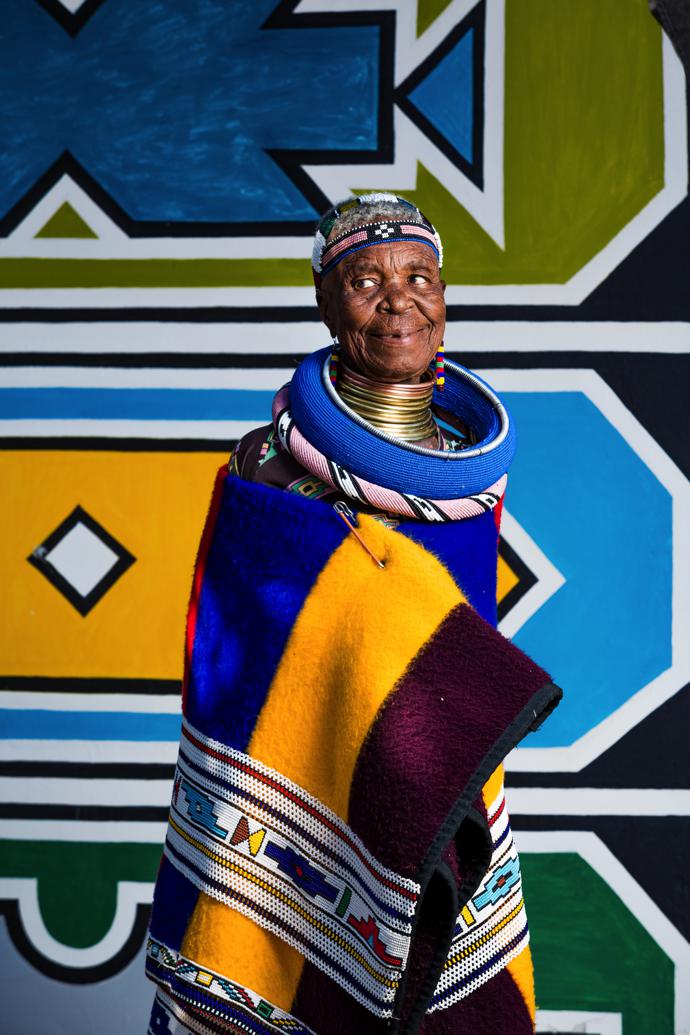 Keep up to date with what’s happening on Facebook.