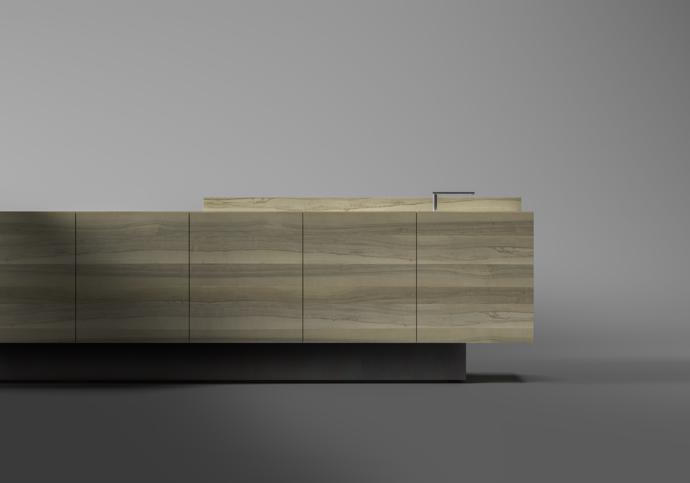 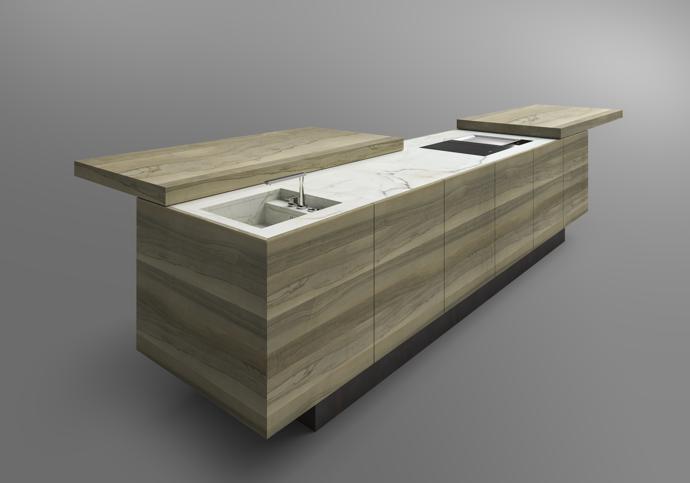 “Voice-activated technology has been around for at least a decade, but it’s now also moving into the kitchen via appliances,” says Tamara Karsten of Spotlight Joinery. “Alexa prepares your coffee, switches on the TV for you, checks the traffic report and adjusts your alarm in case you need to wake up earlier because of traffic congestion. You can even talk to your tap to let it know how much you wish to fill a pot or jug.” 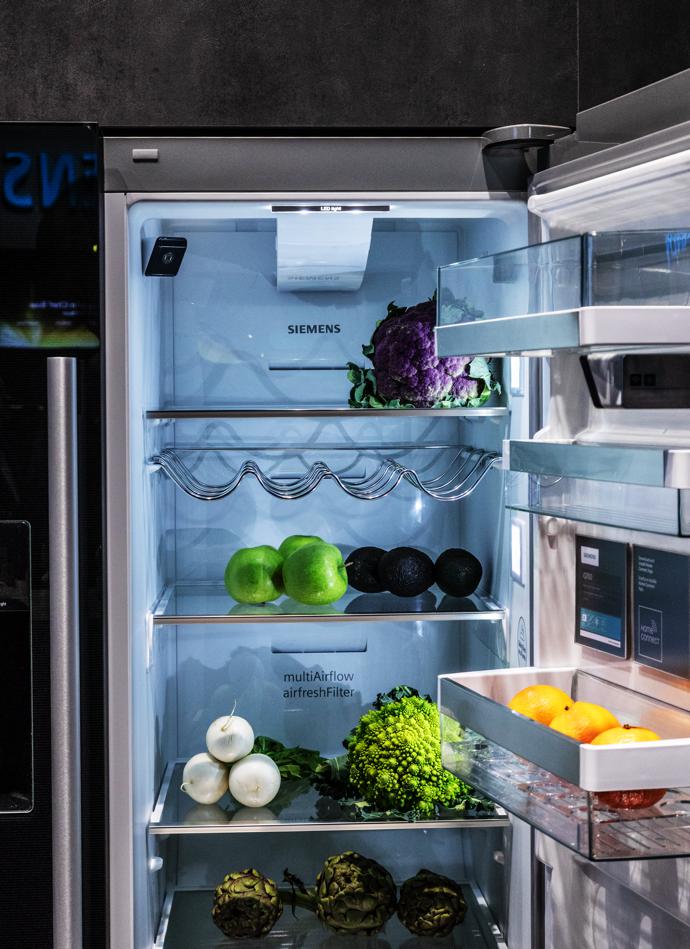 Technology is deeply embedded in all aspects of our lives, and we’re seeing the materiality of objects being emphasised in kitchen design for its solid, tactile qualities as well as natural or organic origins. “Counter to the virtual world we live in, this is a return to the use of organic materials and finishes such as steel, metal, wood, stone and marble,” says Dorothee Bonse of Eurocasa. She notes the use of dark timber and stone tops rather than the lighter Scandinavian-inspired colours of previous years, as well as dark metallics. 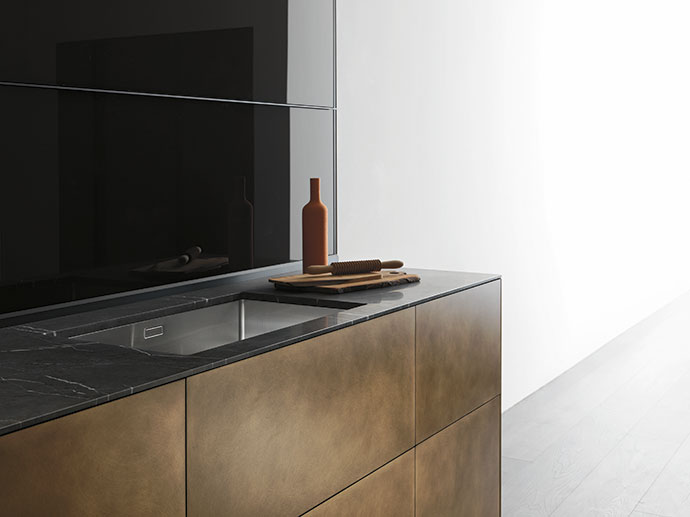 4. BRINGING THE GARDEN INSIDE

The connection between design and its capacity to enhance health and wellbeing is making its way into the kitchen. “Greenery in the kitchen was even more prevalent this year, with plants, herbs and easy access to fresh ingredients in your kitchen,” says Mathilda Venter of Valcucine. Fit-outs with a system of specially designed vases with topsoil, irrigation and lighting make it possible to grow vegetables in the kitchen. 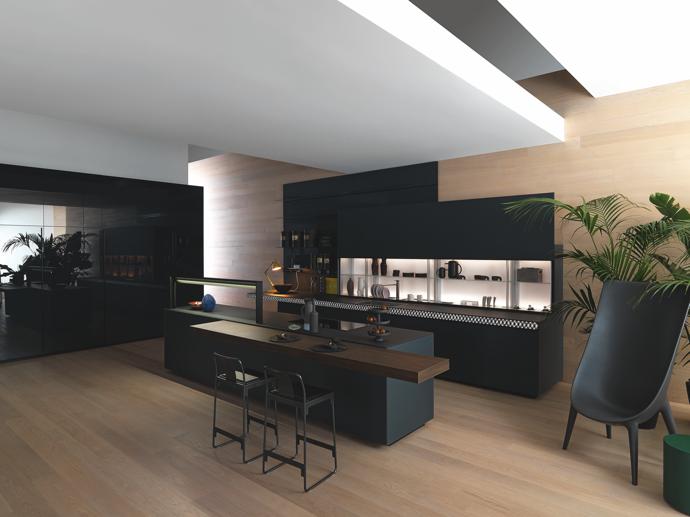 The need for personal expression combined with advances in technology has opened up another new direction in kitchen design. Andrew Hatt of Infin8 Surfacing speaks of “maker spaces”. “In a world of mass consumption, people want to create bespoke spaces that are unique to who they are,” he says. The maker space is a kitchen dreamt up by a customer who is able to design and produce their own personalised space. Aspects of adaptable design have been introduced to some kitchen appliances, such as a fridge that comes with magnetic panels that change the colour of the door. That is, of course, the next best thing if you can’t have the Divina Cucina collection, the limited-release hand-painted collaboration between Smeg and Dolce & Gabbana. 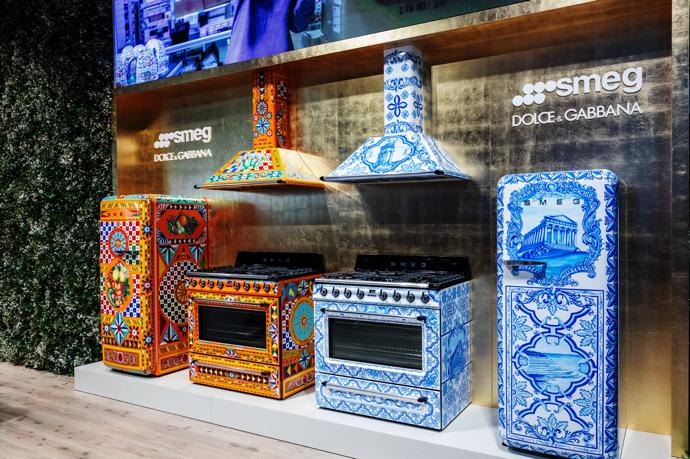