Artist Jonathan Mooney approached US design lab and fabrication house Superfab to create a geodesic dome for a new project, when he became enthralled by the studio’s process. 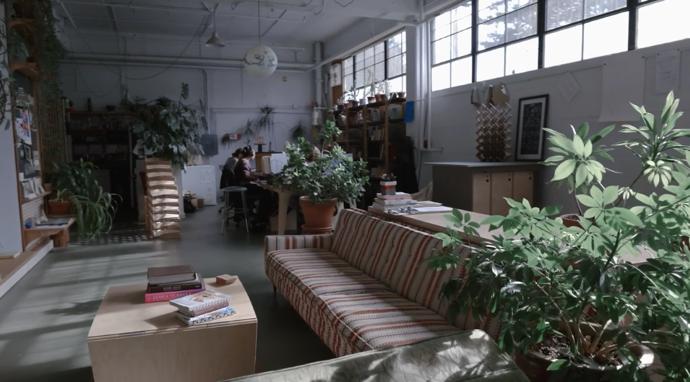 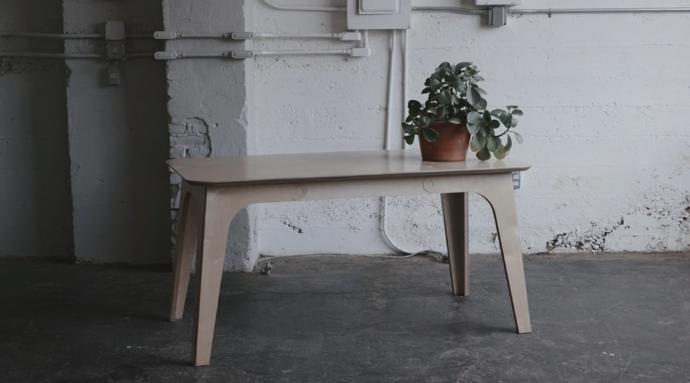 He called on filmmaker Leah R Brown to shoot inside Superfab’s studio to show the brand’s process. “I was influenced by the musicality of Superfab’s fabrication shop,” says Jonathan. “Their working processes created musical notes, however dissonant. “In this way, the design studio itself became the orchestra that we combined with the film’s visuals, guiding the viewer through the shop and the creative methods of the designers.” 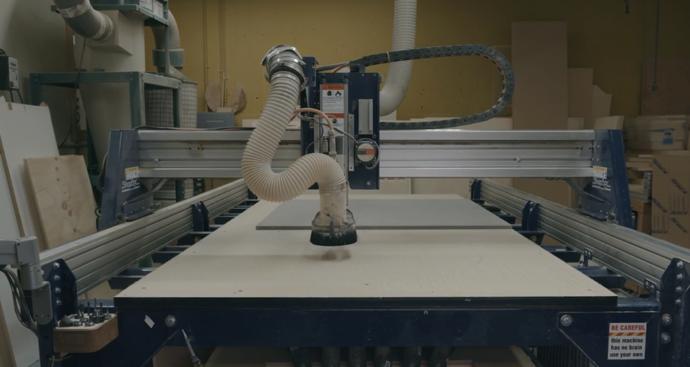 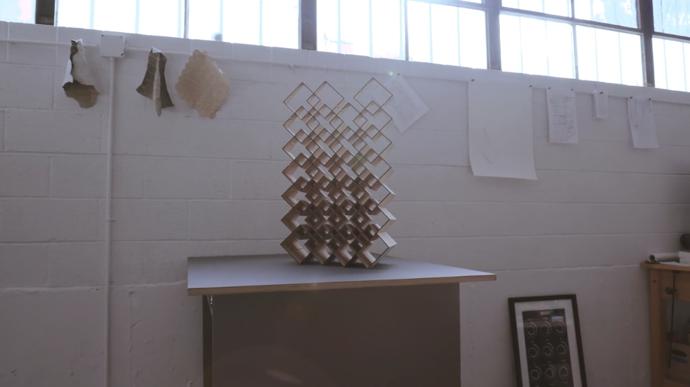