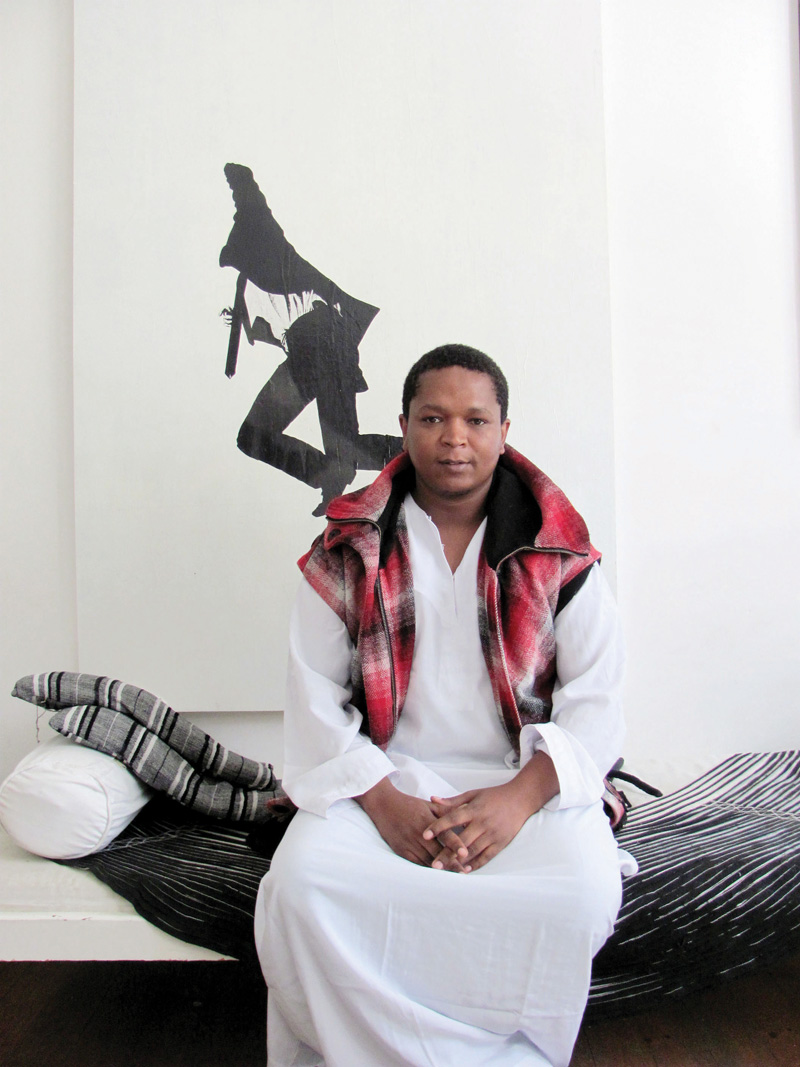 VISI are so proud of our editor-at-large, Malibongwe “Mali” Tyilo, who was included in the Mail&Guardian’s annual Young South African round-up this year. Here’s what they had to say:

“Mali Tyilo started the blog Skattie what are you wearing? to share South African fashion with his friends. But he got more than he bargained for, including the Marie Claire Best Fashion Blogger award in 2011 and a spot among Cosmopolitan’s top-five fashion blogs last year. He was also a media partner in the annual Hyeres Festival for Fashion and Photography in France. In Skattie he showcases local fashion with the use of good photography and humorous writing, focusing on individuals who interpret style for themselves. Initially, he used a cellphone camera, but has since progressed to a ‘proper’ one. Tyilo, a graduate of the London International School of Fashion, is editor-at-large of VISI, a design and decor magazine. And that’s not all. He is also working with two other artists on a graduate development programme involving several participants and focusing on the documentation of South African arts, design and theatre.” — Fatima Asmal