It’s difficult to imagine a more inspiring and endearing young couple than Luke Pedersen and his wife Jen. Their renovated Scandi-Victorian home in Woodstock, Cape Town, is a true labour of love. The result of their shared vision is an oasis of contemporary comfort befitting a designer and an artist.

Having lived in Woodstock for most of his adult life, Luke Pedersen always knew that he wanted to drop anchor in the suburb. From an investment point of view it made sense – Woodstock still retains pockets of affordable property in the midst of its meteoric return to glory – but it was a yearning to live in an area that “felt like home” that ultimately catalysed his decision.

The higgledy nexus of backstreets in the immediate vicinity undoubtedly retain the essence of the “real”  Woodstock. Sure, the tagged walls could use a lick of paint, and here and there crystalline remnants of backseat windows sparkle at the curb, but women on foot still sell toffee apples on sunny days, and children while away the afternoons with bicycles and soccer balls. “I live here because I love the area for what it is,” Luke maintains.

A mere shot-put away from the gaatjie cacophony on Sir Lowry Road, double-glazed windows nullify the din entirely. The rhythmic clinking of a teaspoon stirring tea provides the only sonic ambience as we sit across the table (a Pedersen + Lennard original, of course) and discuss the mammoth undertaking involved in remodelling their home. “Remodelling” is perhaps an understatement: there is barely a square centimetre between (and including) the ceiling and the floor that doesn’t bear the thumbprint of its inspired inhabitants.

First came the lists. Before they began, Luke and Jen each jotted down their ten priorities for the renovation, after which they compared their ideals and settled on a shared manifesto. Having spent two years in Sweden where Luke completed a Master’s degree in design, the Pedersens were inspired by the Scandinavian penchant for converted barns. They certainly achieved the sense of vertical space and wooden cladding that typifies the rustic aesthetic but agreed it was important to retain a sense of the vernacular, exemplified by a handful of original fixtures including the fireplace and teak front door. Jen’s compulsion for collecting beautiful objects completed the look, infusing the minimalist space with personality and evidence of a shared history.

Built in an era before “light”, “spaciousness” and “flow” had entered the architect’s lexicon, the original home was a warren of dim, poky rooms. Phase one thus entailed a massive structural redesign. The couple recalls afternoons sitting in the empty living room, charting the sun’s trajectory in order to best position the skylight. Drawing on the expertise of associates in the know, Luke and a revolving cast of workers wielded sledgehammers, hacksaws, power drills and wheelbarrows. The sweat from his brow is literally baked into the concrete floors.

Every weekend ushered in a new project: the staircase, the bookshelves, the kitchen counters, the bicycle rack, the dining-room table, the plunge pool… virtually every aspect of their home was discussed, designed and executed accordingly. As one half of the design studio Pedersen + Lennard, Luke was able to put his professional skills to good use. Interestingly, the ideas flowed in both directions as many of the materials and methodologies meted out on this personal project have subsequently been incorporated into some of the coveted items in the Pedersen + Lennard showroom.

Before I depart, Luke points out with pride the number “11” on the exterior wall, cut from the same wood that adorns the deck he built, emblazoned on the wall he painted, beside a steel letterbox he designed. It was last weekend’s project, along with raising the threshold and priming the soil for a tiny front lawn. He spends a few minutes elucidating the thought process behind the decision: the font, the kerning, the wood, the varnish. I marvel at the depth of consideration for something that might seem quite trivial to most of us. Those two slender numerals represent far more than a reference for the postman. They encapsulate the essence of the Pedersen household.

Read about Luke’s love of cycling here and more about Pedersen + Lennard here. 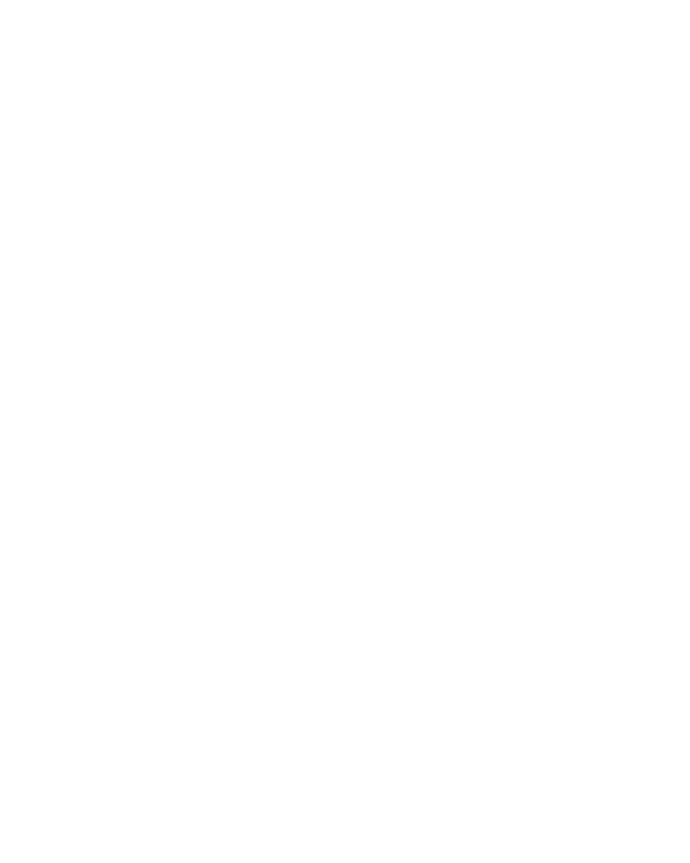